Faces not responding to weight painting

I was weight painting my character’s hair to give it some motion with the cloth modifier when I noticed faces that don’t seem to be weighted to any group and won’t allow me to assign them to any group. Depending upon which group is selected, they either show up with the usual dark blue color or a violet I haven’t seen before. Anyone know how to deal with this issue? I already tried going into edit mode and assigning all of the vertices to a single group, but that didn’t seem to clear up the problem faces.

Edit: I resolved the issue, seems I was pinning the hair to the head and that left certain faces that weren’t weighted to any vertex group. Not sure why assigning all of the faces to the head didn’t fix this, but I have since created a new vertex group to control the hair physics and that is working much better. 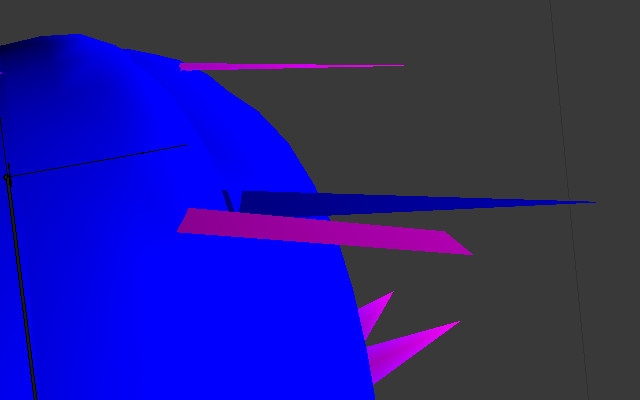