Hello, this is David Ramos and I wanted to share with the community one of the many games I plan on making. This is my first actual game project on Blender and I hope it will be entertaining experience when it is finished. Here it is - Surface Area: Journey to Sine.

Plot - The story takes place in another world, where spheremen inhabit the land. The territory is known as the surface area, a vast landscape of earth. A disturbing body of water surrounds the surface area, this seemingly bottemless ocean is known as the Abyss. Our story takes place in a coastal village, sheltered around by a mountain scape, where one blue spheremen called “Radian” (or “Rad” for short) is taking a stroll on the soft beach sand. While taking a leisurely walk, Radian discovers a strange gem lying among the grains of sand. This is where the adventure begins.

I probably should have posted this a while ago, but better late than ever. “Surface Area: Journey to Sine” is an RPG. It is a startup project, aimed toward gaining experience in video game design as well story telling. I plan on having about 10 levels as well as a few bonus levels. Since this is my first actual game project. The game may not be up to the best standards. I have been currently working on it by myself, and progress has been becoming slow since I know very little python. I will be posting updates to the game during it’s developement. If there is anybody interested in contributing, let me know. I would appreciate having a team to bring this game to light. There is still a lot of work to be done before the game becomes a finished product. I hope you will enjoy the posts! Hopefully, I will have a pre-alpha version for people to try.

Here is a screenshot from Blender for the first level. 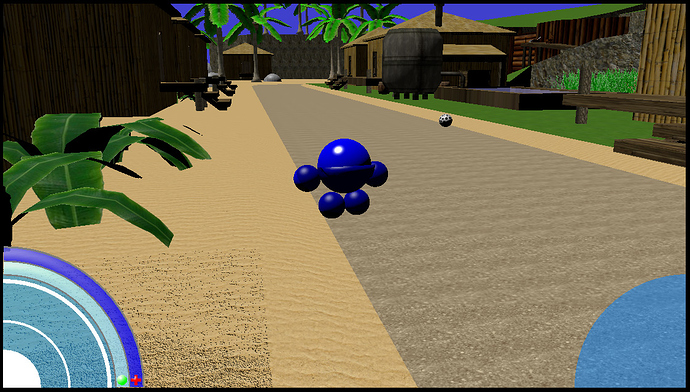 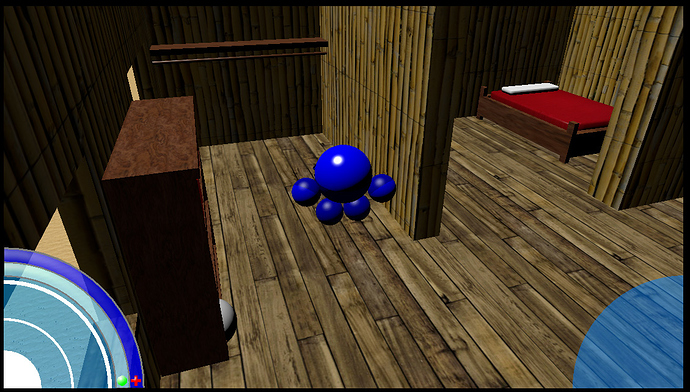 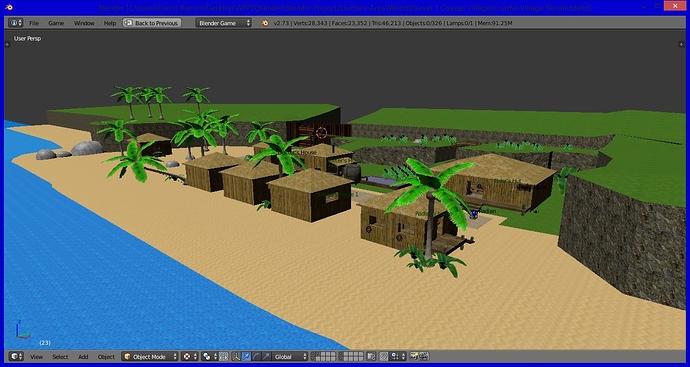 I hope you enjoy this thread. I will be posting more updates as the game progresses!

Hey looks really cool, especially for the first game. When I think of what my first game looked like :D. Keep going, and it´s good to use logic bricks, I prefer them over python, and you can do almost everything with them.

Here some renders of the other levels so far. I haven’t had time to texture them, but I will get on to it. My goal is to have the basic landscape done for all the the levels before doing textures or game mechanics.

These were the second, third and, fourth levels.

Thanks, I think I tried the ambient lighting before. I’m not sure if it slowed my game down or made look bad. It’s been a while though so I might try it again to see if it has changed.