Hello all. I’ve never made a human before, and as such have run into some difficulties early on in the process of my personal project. I’m not planning on doing anything grand, just a simple human to say that I’ve done one and to learn from so I can make some better ones. Anyway, to the problem, I need some tuts, badly. So far I’ve been doing everything myself from my own knowledge of blender and modeling. The results so far look bad to me, and I’m putting this up for some feedback and tips on how to continue. 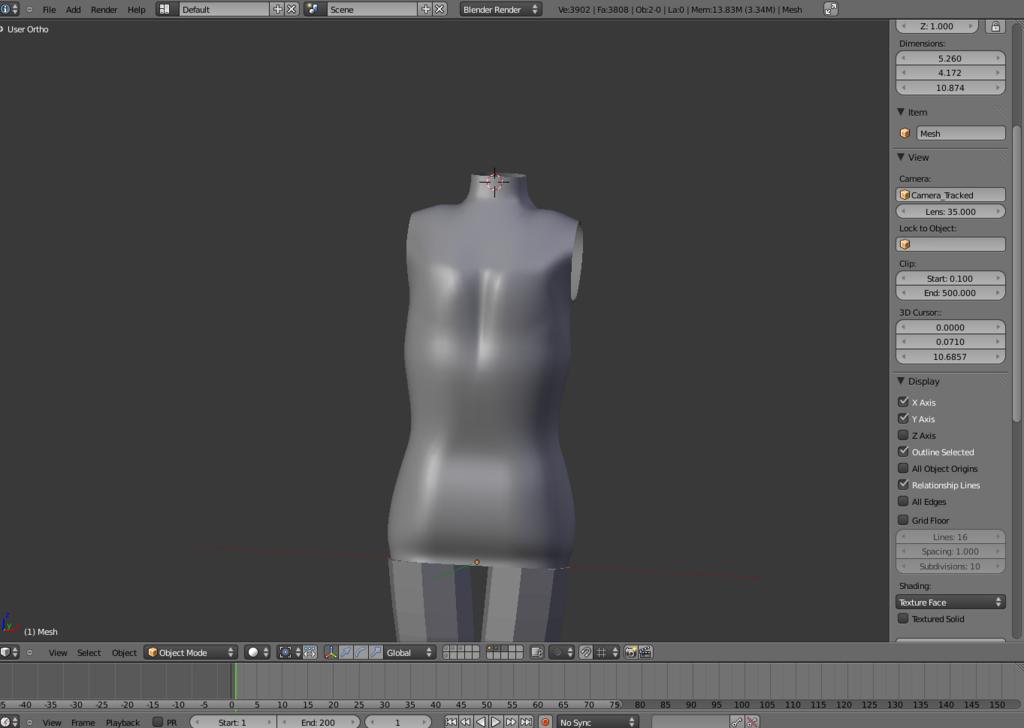 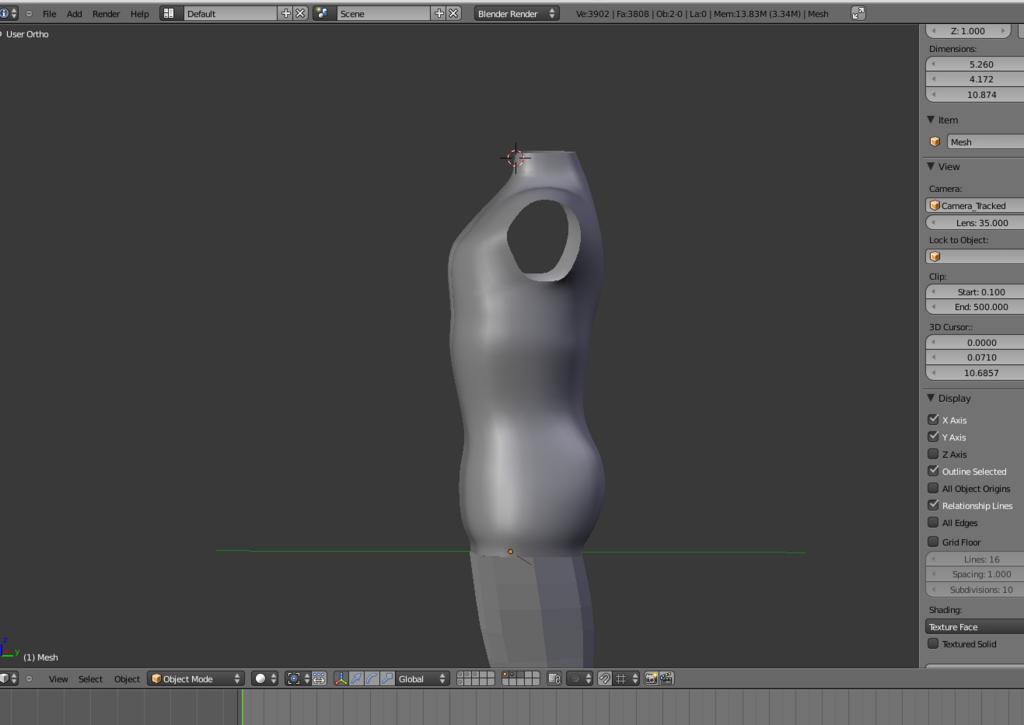 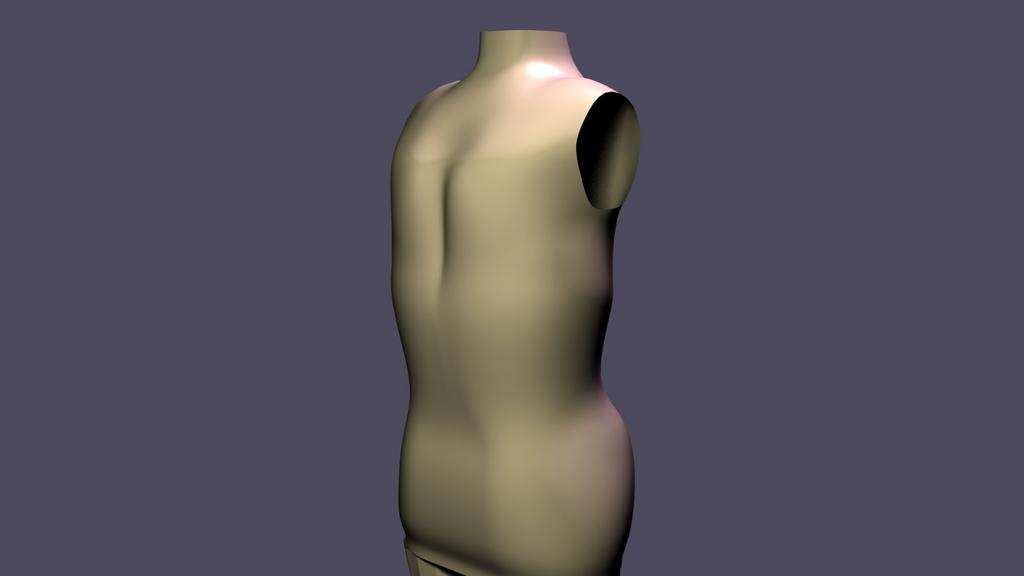 Real quick off the top of my head, you should check out blendercookie.com and http://theprocessdiary.blogspot.com/. Neither one has a full photo-real human tutorial but there are a number of videos that would be a big help.

Not blender, but related.
http://www.3dlinks.com/oldsite/tutorials/softimage/subdivision_human_1.cfm

Thanks for the help guys! I think I’ll start over and come back with the second attempt. I think part of the problem is that I started with a cube, making the torso blocky to begin with. In round two I’ll start with a hexagon.

Started with a hexagon this time and after twenty minutes of work it looks much better. To me at least, cause this is my first human, so lay on the criticism. 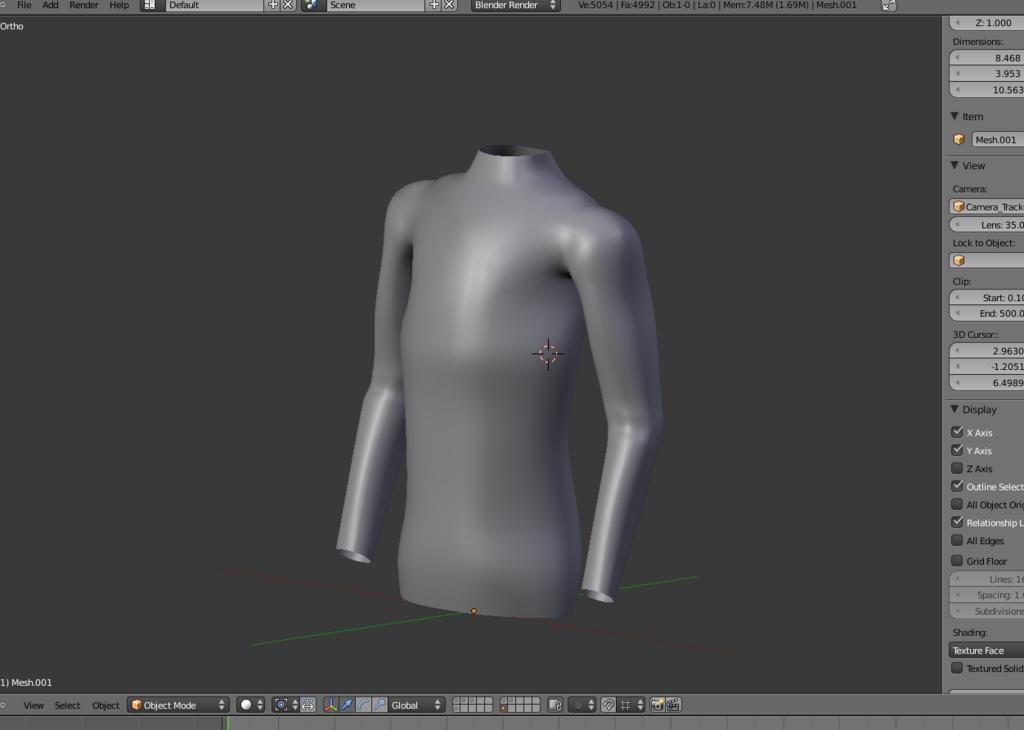 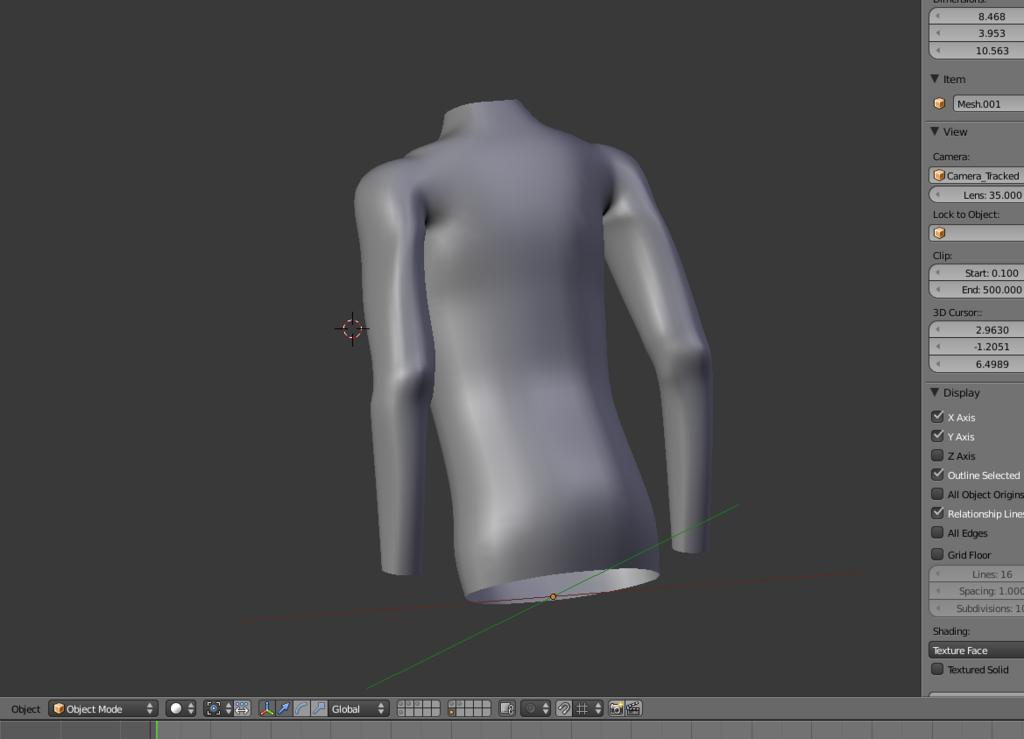 Just want to put a small update up. I made a coat with the shrinkwrap modifier. Nothing fancy, but the character will be covered by cloths, so I don’t need to do that much modeling for the body. I know that I’ll need to refine it later, but the little scene I have in mind doesn’t involve much skin except for the hands and eyes, of which there are many more tutorials than body modeling.

Anyway, hope to see some critique. 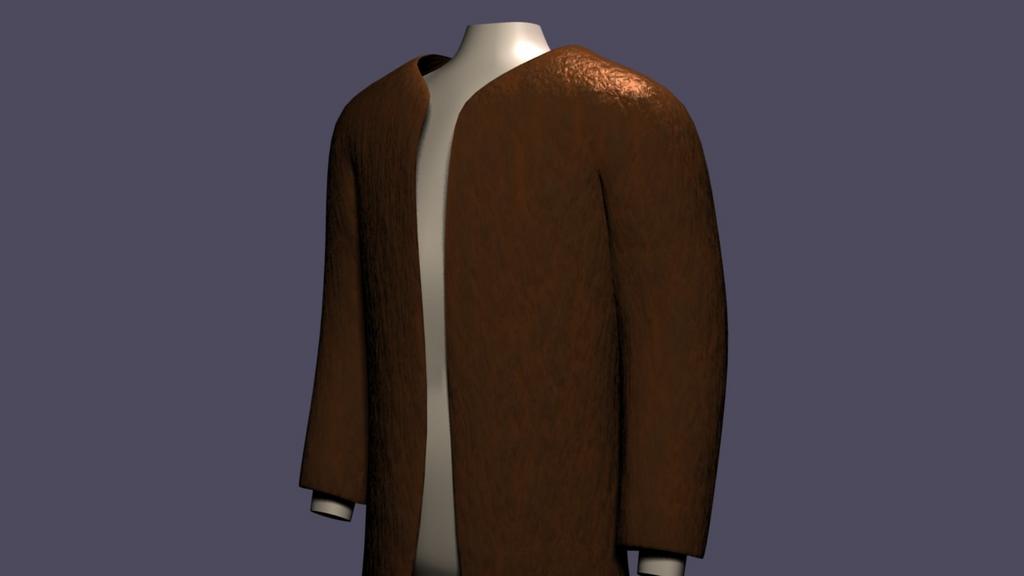 Finished the legs. I’m happy with how it’s going so far, but I could use some pointers on how to continue with the shaping of the torso (especially the stomach area,) and the legs and arms. You know, just what kind of geometry is good and what isn’t, and any other useful knowledge. 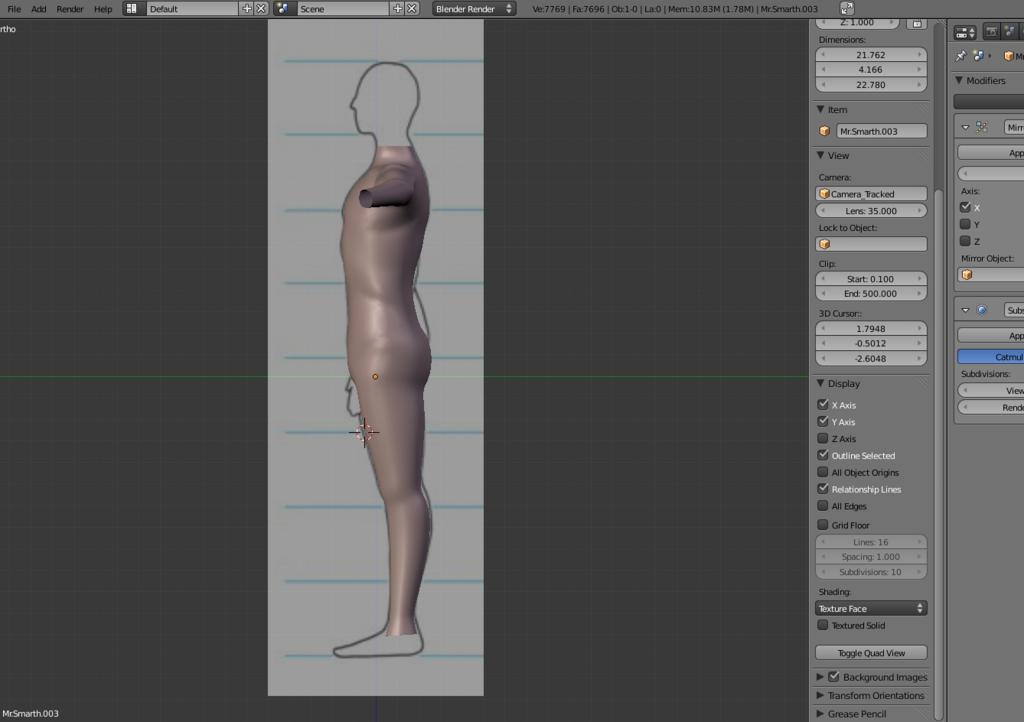 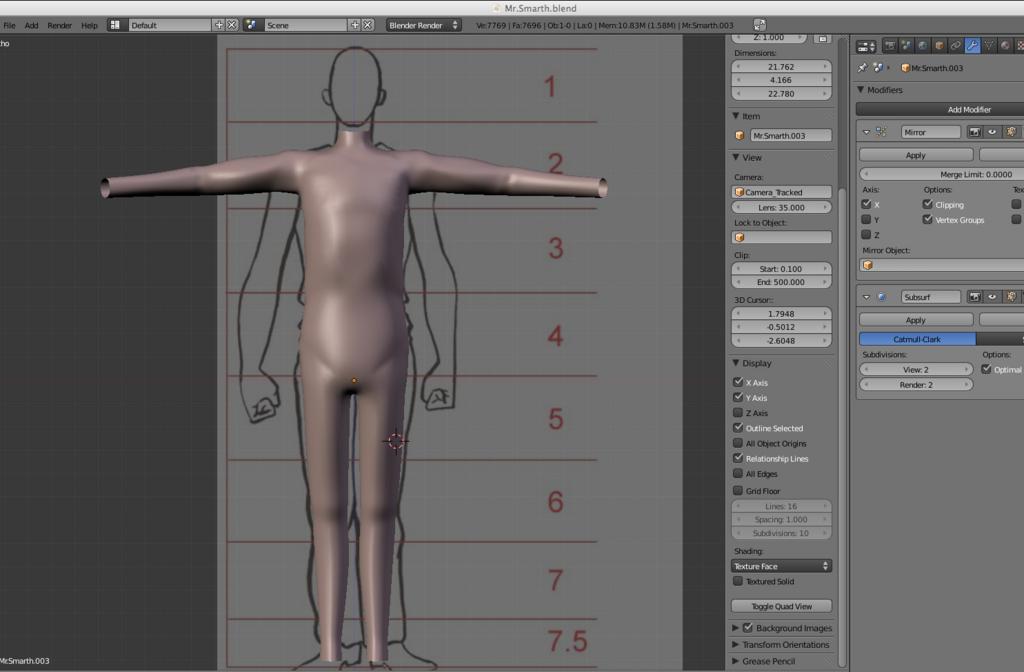 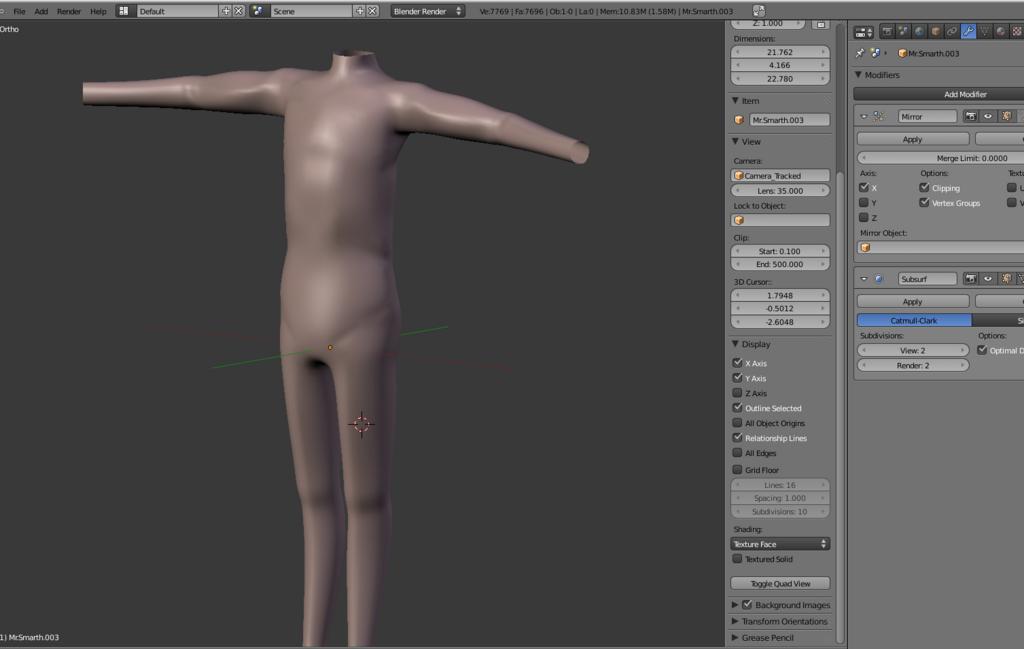