This is my first “non-tutorial” Blender project. Although it is far from finished, I’m learning so much as I go.

next time just go ahead and extrude the holes inward before you post a screen. also ctrl+R to make a loop around the inside walls of the extrusion.

other than that, keep it up:)

edit: i just noticed that i missed a couple triangles but i’m sure you get what i mean

Thanks pwnage101,
I removed the triangles and it looks a lot better.

Here are a few more renders of my progress.
The top left button seems to have some ripples, I’m not sure why. Any suggestions on the best way to model the bottom of the fob, in particular, the slots. Any other critiques or comments?

The ripples are from subsurfing. you could probably just shift+e the top edge loop until they go away (make the edges more defined)

or(this is what I did in the pic) delete the fill, then extrude/scale the top edge loop twice:
1st time : scale until loop reaches 1/2 way
2nd time: scale (press SKEY) and then press NUMPAD 0KEY

then (optional) press ALT+C for the ones in the middle to collapse them
… does that make sense? 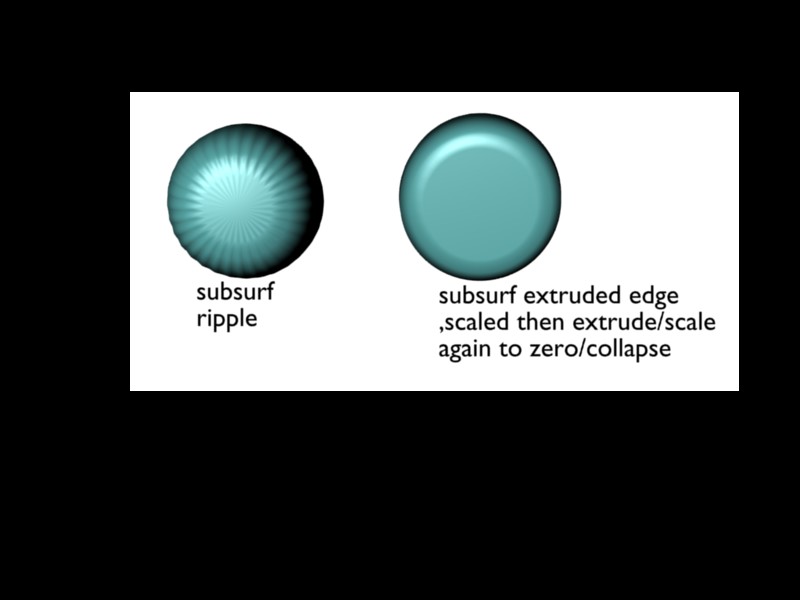 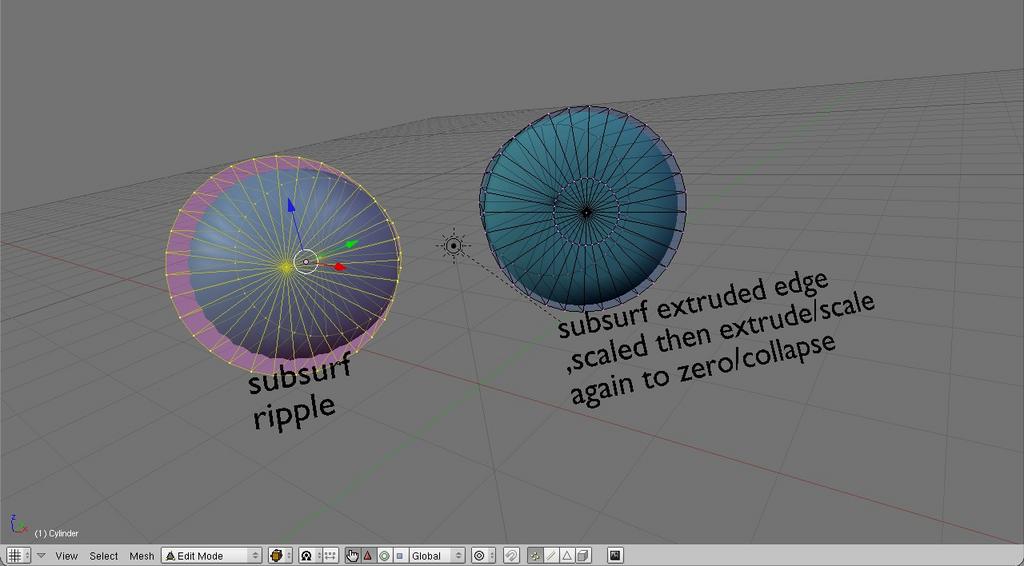 Thanks AMDBCG. I could not get the ALT+C to work, but based on your suggestions I redid thebuttons and they look much better now. Next I want to put the graphics on the buttons. I’m wondering if I should model them or make them into a texture? I’m not sure how to use textures though. Any advice would be appreciated.

Here is the latest render of the model.

Here is the latest rendered in Indigo. A few questions,

UV maping would probably be quicker and easier than modeling them on directly.

AMDBCG- i have been looking for asolution for those annoying ripples, thanks alot!!!

its looks nice freddie i dunno about the cracks since i never tried indigo (too lazy)
but my best shot at the button graphics would be to UV map them.

@ Juggler : your welcome Juggler,
btw : how many objects can you juggle ?

@ Freddie : I’d agree with UV mapping your object - start with a UV unwrap (smart projection)
then open up the uv image editor and begin mapping
let me know if you need any help getting started - I’m using 2.45.15, so, blend files may not work with older versions