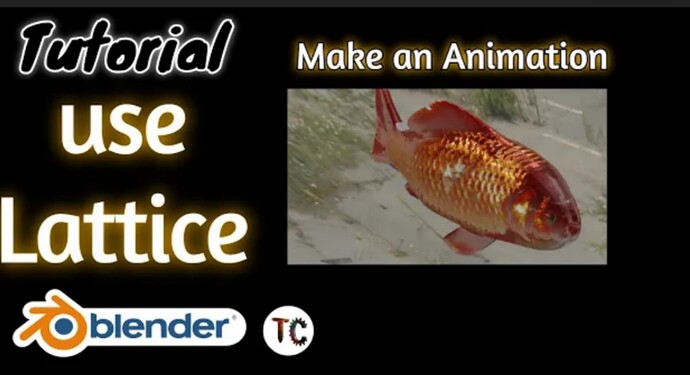 Fish locomotion is the variety of types of animal locomotion used by fish, principally by swimming. This however is achieved in different groups of fish by a variety of mechanisms of propulsion in water, most often by wavelike movements of the fish’s body and tail, and in various specialised fish by movements of the fins. The major forms of locomotion in fish are anguilliform, in which a wave passes evenly along a long slender body; sub-carangiform, in which the wave increases quickly in amplitude towards the tail; carangiform, in which the wave is concentrated near the tail, which oscillates rapidly; thunniform, rapid swimming with a large powerful crescent-shaped tail; and ostraciiform, with almost no oscillation except of the tail fin. More specialised fish include movement by pectoral fins with a mainly stiff body, as in the sunfish; and movement by propagating a wave along the long fins with a motionless body in fish with electric organs such as the knifefish.[Gold fish tutorial](https://youtu.be/w_V4n0ddDA0)