Hey, Guys, I made This Flash Drive to Show a Friend How Awesome Blender is, and Thought I Would Post it Here.
I aimed just to make it a model, but thought I should Throw some Shaders in There,

And Also I made A Tutorial For it, First Parts are the Modeling, Let me know if you like it and Ill do More !!! 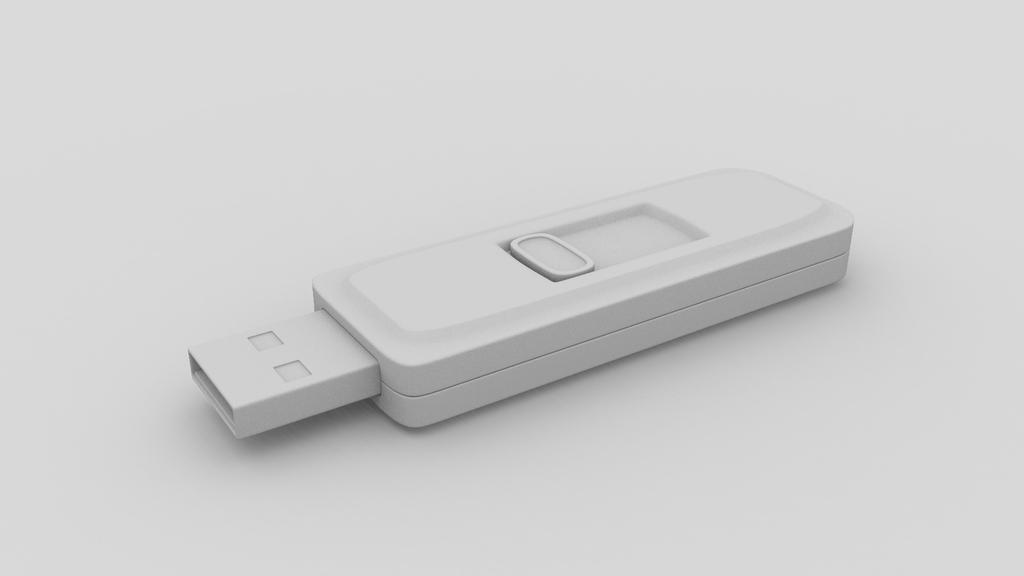 The modeling is amazing. Could you do a text tutorial as well?

Looks nice, except the holes in the plug are not holes, and there are usually little indentations that hold the metal onto the rest of the key