I was just watching this guy to learn how to do bridges and suddenly that window poped up when he is in edit mode…using loop and cut with no problem…how can I do that to make my life easier? 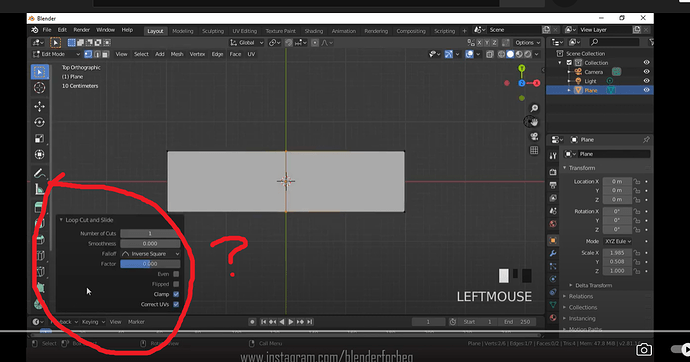 It’s because this guy have used a shortcut without screencasting it…
it may be Ctrl R
and the window appear later with F6 for me as i use 2.7 shortcuts…

that one of the danger about screencasting keyboard shortcuts…

if I press f6 this dumb new laptop uses the special short cut buttons…now what?

if I press f6 it mutes the volume in the entire laptop.

i bought a hp paviliong gaming just to use blender.

You have to press fn or something like that i guess…

anyway, if you have installed blender “as this” without choosing your keymap, as @LordoftheFleas said before, it’ll be F9

hi. thcx for the response. I was busy couldnt respond.

I press FN+f9 and nothing. do I press that when I press loop cut? or…when…where? lol.
ooo well…i need to advance…

in 1:25 , returiong to video. he pressed G for move and a circle appears and gets bigger, cant do that…if I press G I select a random part of the object and moves…so frustrating. i think im going to use some BLEND modifier…becuse I need to do this bridge for myu new model. 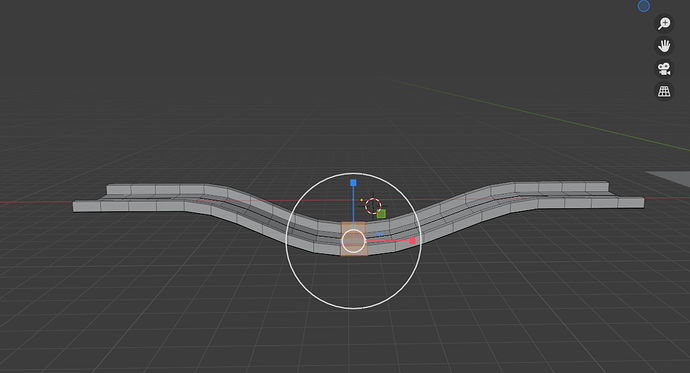 OMG…i dont know how BUT I DID IT…YEEEEEEEEEEEEES!!!

That shortcut is O, it’s proportional editing. if you scroll the mouse wheel, it gonna change the influence radius of the grab function.

how is similar to blender?!

Befor trying other software, it ll be better to focus on one, to understand all the basics concepts, like Normal, vertex normal, UV, moving vertices…etc
And for that, the Blender comunity is one of the best you can find, sharing tutorials and files and examples and support.
But yes it’s a good software for procedural things. But in my opinion… not yet for a beginner .

The solution is incomplete, this needs to be on: 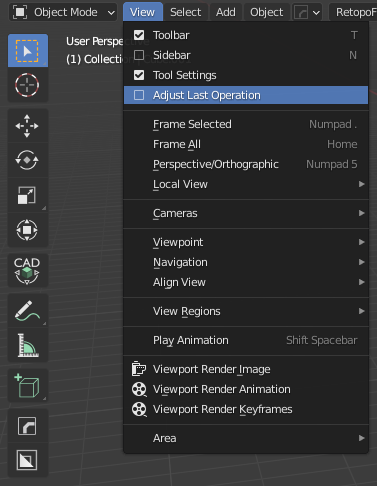 how is similar to blender?!

I tried Houdini for a few months and it’s amazing but i’d say it’s harder to get your head around (all those SOPS, MOPS, ROPS, DOPS etc

). It is also a very different paradigm, as it uses procedural editing. Meaning: you can’t just grab a vertex and move it! At the same time very powerful and very frustrating. It seems that Blender is trying to incorporate some of that Houdini goodness with its “everything nodes” program. For what it’s worth, i tried all the major programs and i honestly think Blender has the best interface of all of them. The way it uses keyboard shortcuts is especially powerful.

And i would also echo what skuax said about the community. That is so invaluable when you get stuck, often you can find the answer with a quick google search or forum post. This isn’t always true of other apps like Houdini or C4D.

The solution is incomplete, this needs to be on:

OK, today I learned something. I never knew there was a setting for F9.