FormZ dae export how to join and have just 1 material?

I imported this DAE from form_z, it has a separate model for every texture, when I ctrl-j joined 2 of them together I
couldn’t figure out how to get just 1 material on the 2 sides, should I just remap everything once I join the 3
parts together? Also, 2 of the objects imported as ngons, which have to be ctrl-T triangulated.

Didn’t see anything in the DAE export dialog that would prevent this, FormZ is a solid modeler, free. 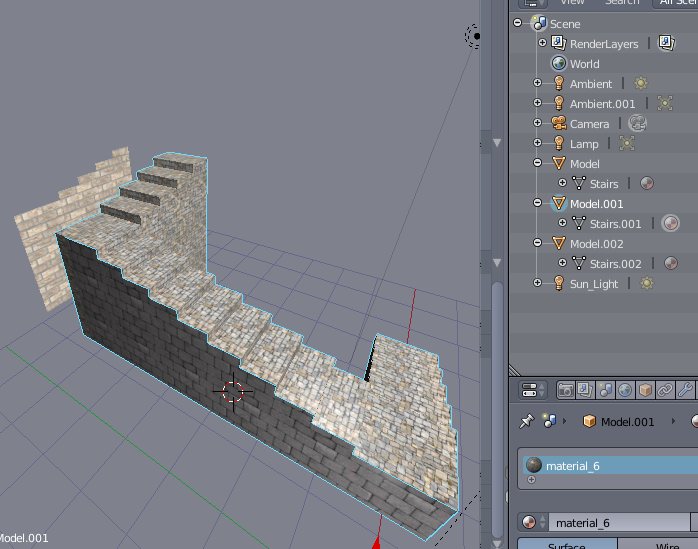 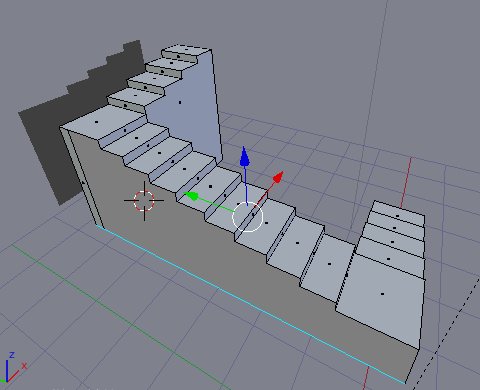 Note: Textures are not present and final result is not visually represented (ie. screenshot from FormZ)

why would faces need to be triangulated?
format respects the way they are modeled, use 3ds instead or triangulate via modifier or by hand (destructive action)

if it’s not what you were asking for, please, rephrase the question and clearly define the goal…

quote
rephrase the question and clearly define the goal.
unquote
Goal is to get it into Unity with minimum draw calls,
I’m used to blender exporting OBJ into Unity (FBX export isn’t working),with 1 mesh and x number of materials.

This DAE import from formz
had 3 separate objects, only 1 was triangulated, if you import it you’ll see the sides are Ngons. I’ll ctrl-j join the 3 and probably have
to make a 4-texture square power of 2 bitmap for the 1 material, it’s the standard way things are done for Unity.

There’s a unity plugin called Meshmaker that will make texture atlases automatically, or faster than I can in Blender. I’ll probably try
1st, I might be able to join the 3 pieces together with it also.

I want to use formz because it’s an actual cad-type program with cad-type controls. Thanks burnin, by ‘shaders’ do you mean materials?

Thanks burnin, by ‘shaders’ do you mean materials?

where do I rename the UVs?

I duplicated your method without cycles, nodes probably are easier, I had to change 1 texture to a 90 degree version. Any idea why
the blend files are 36MB?

:eyebrowlift: You left lots of data inside…

To view/edit use: Outliner > Change menu from ‘All Scenes’ to either ‘Blender File’ / ‘Datablocks’ / ‘Orphan Data’