Sorryif you saw my earlier post. I ran into technical problems and I hadto drop the Kickstarter and it’s taken me a week to get it working.To help promote the Kickstarter I’m giving away Sculptris and .objmodels one a week for the next four weeks. In addition I threw in acouple of Trex mods, Alien Rex and Stegosaurus Rex, that can bedownloaded now. As an apology for the false start I decided to giveaway my Sculptris Dimetrodon model. You’ll need Dropbox to downloadit until I get the servers working. You can find a link to the freemodels on my Kickstarter page. Check out the video it shows othermodels that will be on the web site. There will be 24 or moredinosaur models at launch with a selection of contemporary animals.Rigged and mapped models will start showing up every week starting inSeptember. The site will also have tiling textures and audio clips aswell as game ready models. It’s intended to be a full service sitefor film and game creation. The Kickstarter is for a pre beta with afinal open beta in November, the final site will launch late 2016.There will be a wide selection of rigged and mapped models by the endof the end and I plan to keep adding to the Sculptris collection aswell, I love working in Sculptris. The rigged and mapped models willalso be available in Zbrush format so you can mod them or add yourown textures. The only limitations are you can’t repost them or sellthe models otherwise feel free to use them in personal andprofessional projects. If you want to do the Kickstarter for $10 youget access until the end of the year then $10 a month after that. Notbad for a library of Sculptris models as well as rigged and ready toanimate models in Lightwave, Blender and hopefully soon after launchMaya formats. It’s unlimited downloads including sound clips andstock stills and video. Here’s the link and a look at the first modelas well as the Kickstarter link. 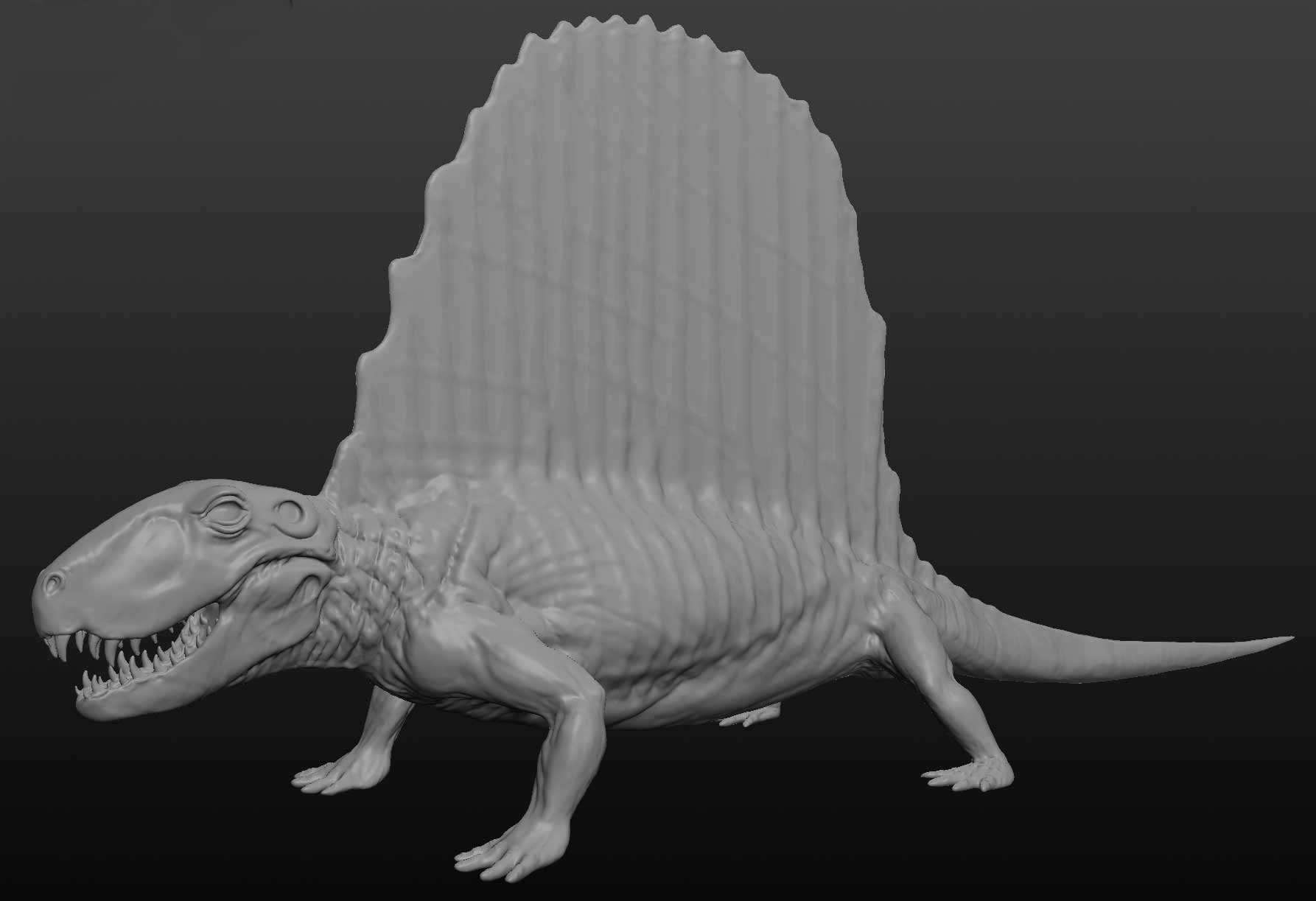 Here’s two more freebie models available for download now. Both are in Sculptris and .obj formats. 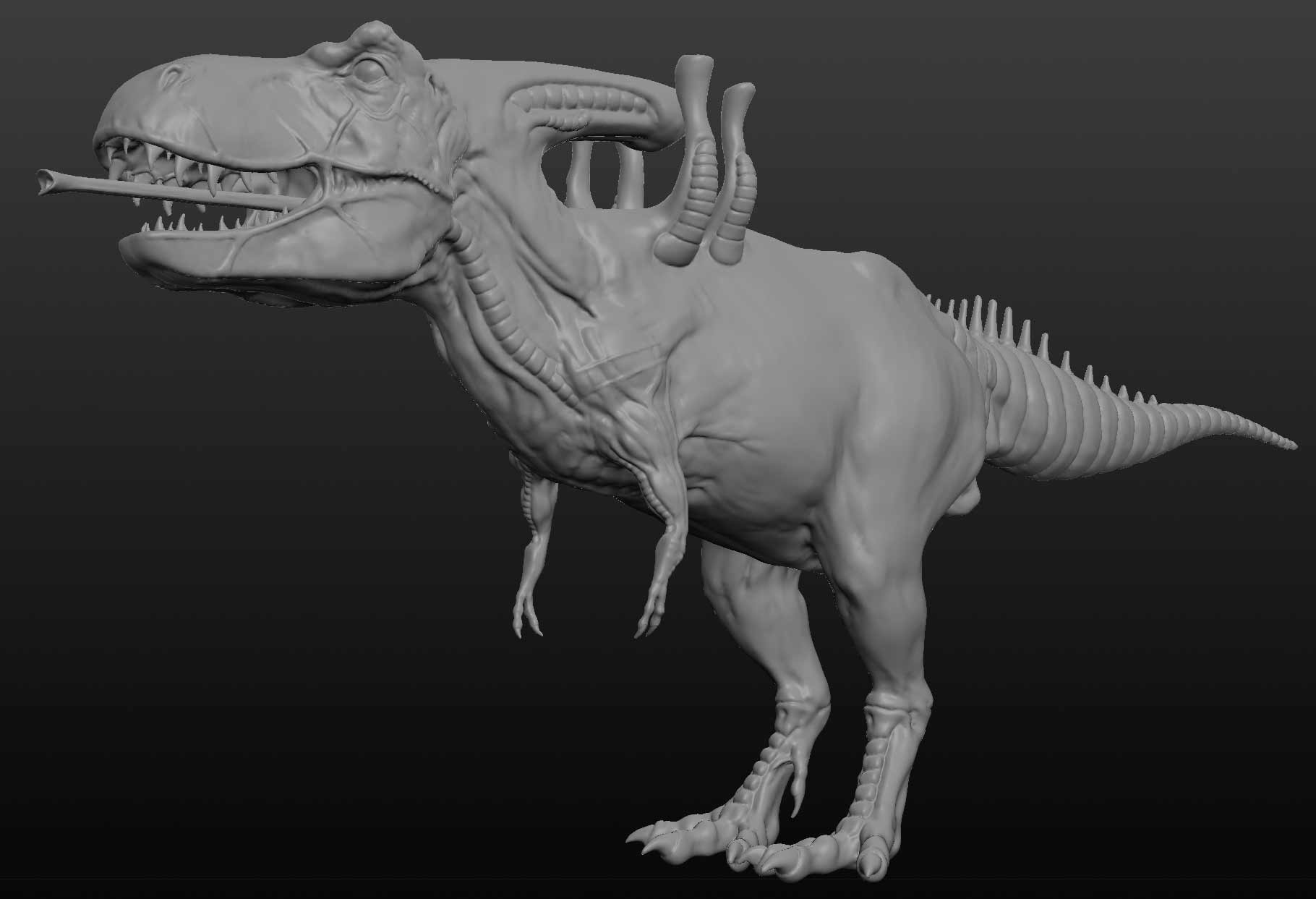 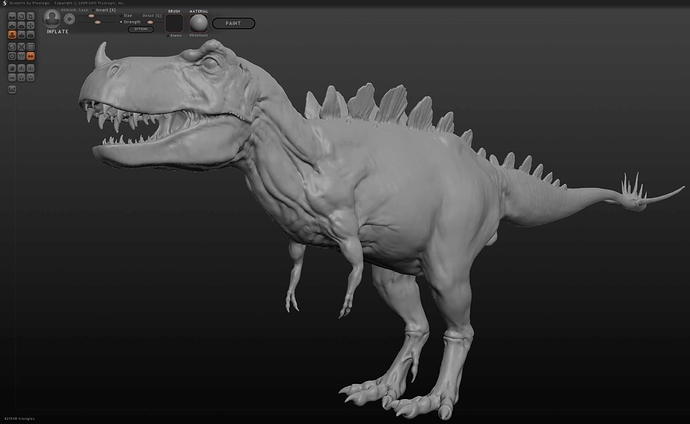