Hi jubi, thanks for sharing the nice results. I never thought contour lines could be drawn through material nodes, but now that the example is given it looks obvious (:

By coincidence, I was working on a script to generate contour edges using the new Intersection mesh editing tool introduced in 2.72. This is a kind of brute-force approach and may not be applicable to big scenes. Still generated contour lines will become Freestyle feature lines, so various line stylization options can be applied.

Contour lines as in maps

Thank you for sharing jubi. That topographic map node setup is very nice.

I have problems with freestyle !!! It draws lines in the render that should be hidden. What can I do?

posting a picture would help. Freestyle has many line selection options, but giving a solution requires a bit more information.

I wondered if its possible to outline an alpha mapped texture/image with Freestyle instead of the actual mesh its applied too?

Originally a thread in the rendering section, someone suggested post here.

I have an intermittent problem with Freestyle rendering a hidden line, demonstrated by this animation:

The problem first appears at 4s into the animation, and then flickers on and off a few times.

I saw another post here with similar problems, and the advice was to subdivide the object, which kindof works for me too (creates other, more subtle artefact), but I want to understand if this is a known bug and if there might be a better way to fix it.

Triangulate faces, then it works.
Maybe an Ngon pb.

I met the issue.
Is this known issue?
I’m struggling with this issue.
(blender v2.76(official build)) 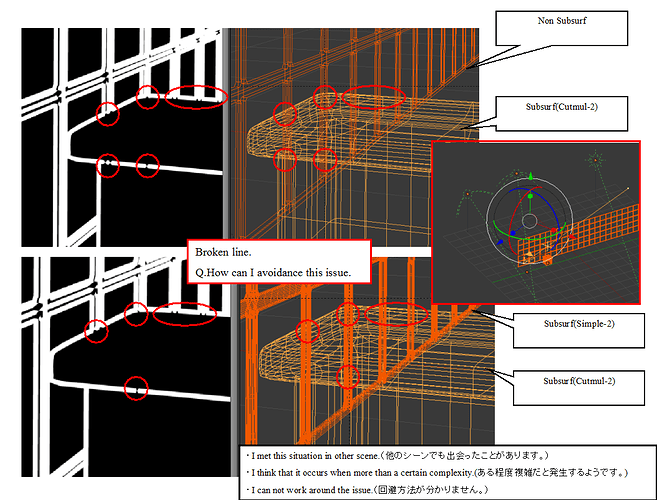 Where can I view and edit the freestyle source code?

I’m interested in exporting a simple 2D DXF vector file and I’d like to see whether this is feasible for my limited programming capabilities.

The freestyle DXF output is a dream of many blenderheads, especially architects. Have you examined the “Freestyle SVG Export” addon already? Maybe it could be just modified?

Or you can convert SVG to DXF, but I dont know how accurate it is (I tried it in Inkscape, but have bad numpy version.)

Hi Rinkhals, you have to clone Blender source code to get your hands on Freestyle source.

Is there a way to export text as a text from blender to svg with Freestyle SVG Exporter?

Some new test with freestyle

Those look like very stable lines, is it new in Freestyle, or did You used some tricks?

Since I saw this guy I always wanted to make him life in 3d. Here’s results:
Cheers 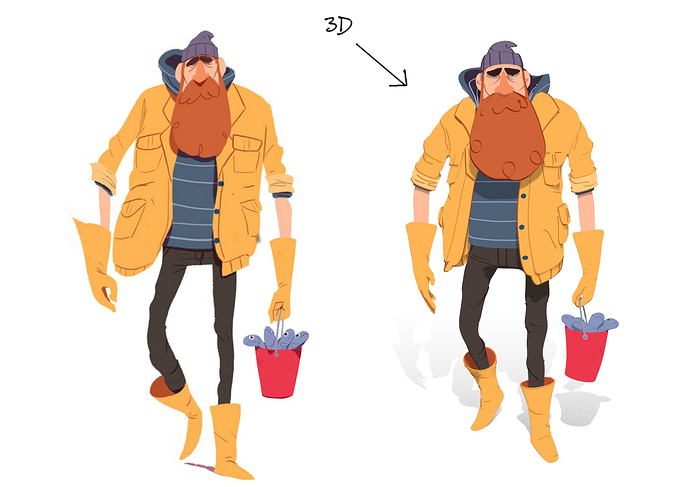 KABOOM! Great work! I’ve seen that image also and at that time was thinking just the same =). Would you like to share some insights of your workflow? Or even the blend-file? Even some screenshots would do =) Thanks.

That’s super nice !! Maybe you can disable the dynamic shadow for the leaves of the jacket and the boots, it looks a bit 3D

KABOOM! Great work! I’ve seen that image also and at that time was thinking just the same =). Would you like to share some insights of your workflow? Or even the blend-file? Even some screenshots would do =) Thanks.

I hope it will help. 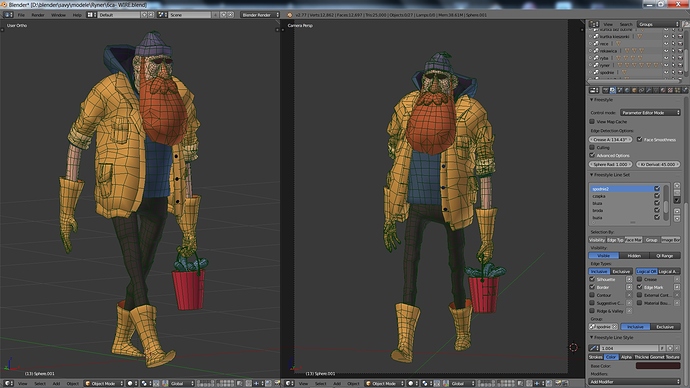 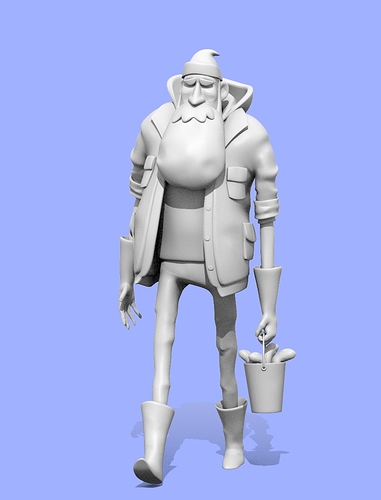 hello
I just discover freestyle (with svg exporter)
but I don’t understand options needed for doing the first example picture : 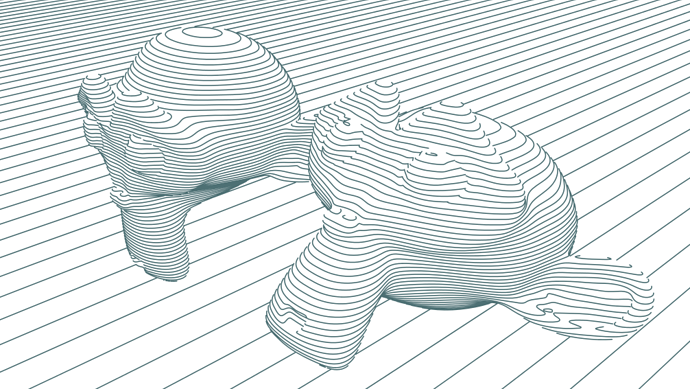 visible on the[introduction page
is there a

simple way to do this?

The sorting of lines does not work 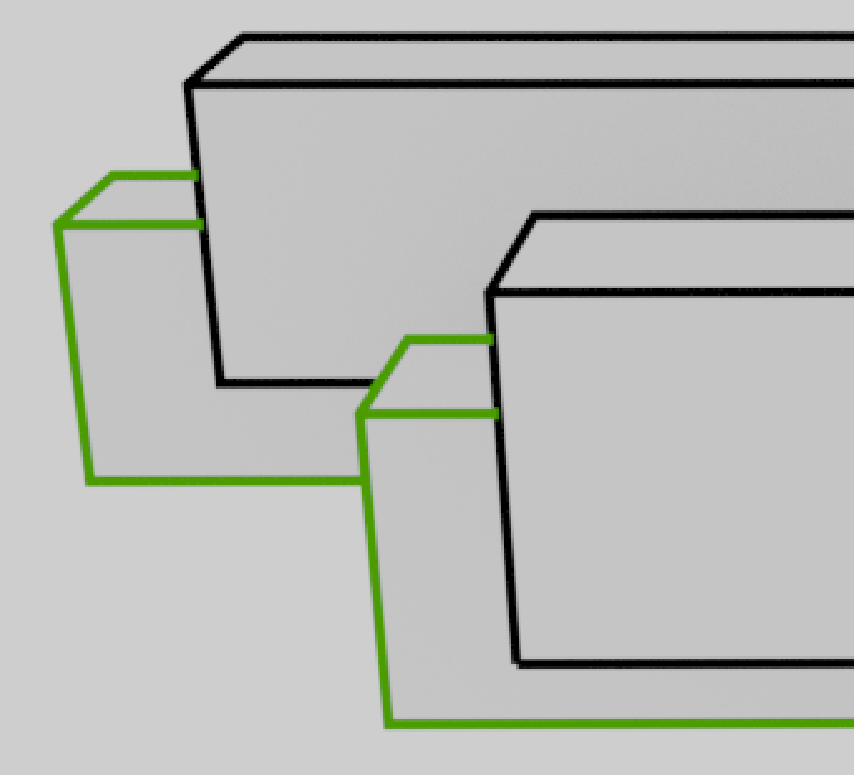