Hi, this one of my lasts wip, a french Morpion (like in the French publicity)

Just for fun, with the french national game company …

ps : Hands are not finished (and bones too

Hey, that’s pretty cool, is it like a mix between a moose and a scorpion? Because I can see where that might get a lot of publicity.

my inspiration was that : 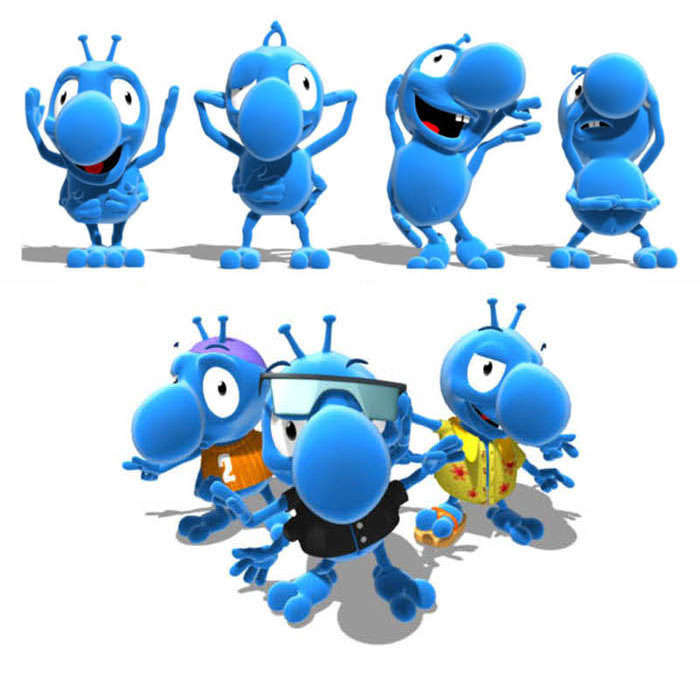 Love you use of ramp shaders.

Love it! Are you going to animate the fingers and toes also? I think it would be a shame not to.

Good job, but the hands look strangeand unatural, they’re too flat. You may try to bent a little the fingers.

just to say that it’s not punlicity but advertising

hehe very good.
hope to see it animated soon.
The eye give me a weird effect. and when i look at you ref, well i see why. make the eyes as round as in your ref. the black hole too.