I created this graphic, and while I was making it, it rendered very cleanly. Now, when I am done, it renders oddly and kinda fuzzy. When I say it renders oddly, it renders a squashed version of it, then “stretches” it on the Y axis to its full size. I have attached the .blend and the rendered png, anybody know what I did? I didn’t knowingly mess around with any render settings, so I’m not sure what I did wrong…

Just as a test, I rendered the default startup block, and it rendered just fine. 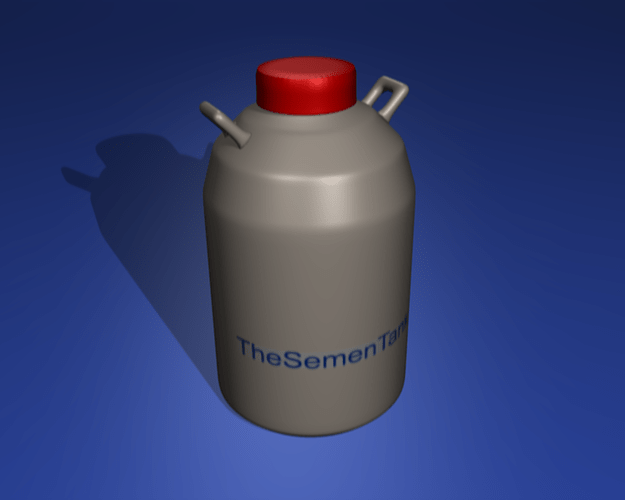 Un-check “fields” in the Render panel.