Extreme heave scene, but Blender can render it: Just seen you project for the first time, its pretty cool. Like how you have the charictor move around on that floating thing, no need for a walk cycle

Watched the first video (with out sound) and when the camera goes through the front doors and the char is changing his shirt i was thinking “whats going on with his shirt” and then when the camera cuts around you see his belt. I thought that was cool cause at first i didnt know whats going on with his shirt and the scene starts off with no reason to think its in the future, then when you see the belt, your like, ok. All videos after that have sound fx and it kind of limits the surprise. Just my point of view, suggestion, when camrea behind and shirt changing dont have any sound fx and then have the cmaera start to pan around (in stead of a immediate cut) and have the sound slowly get louder.

New scenes (use sub for eng): 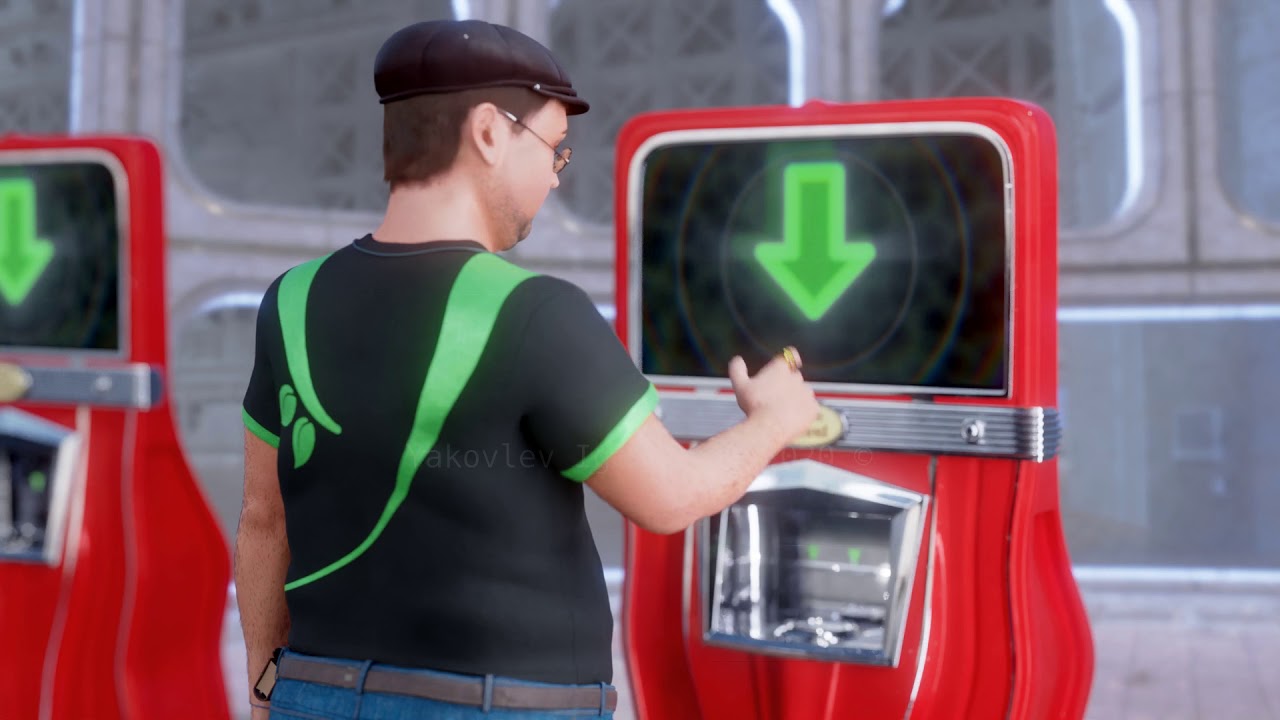 New 15 scene and many bugs fix: 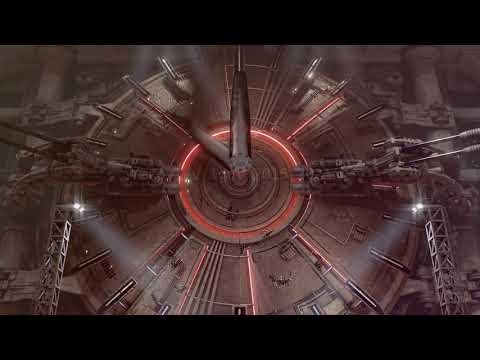 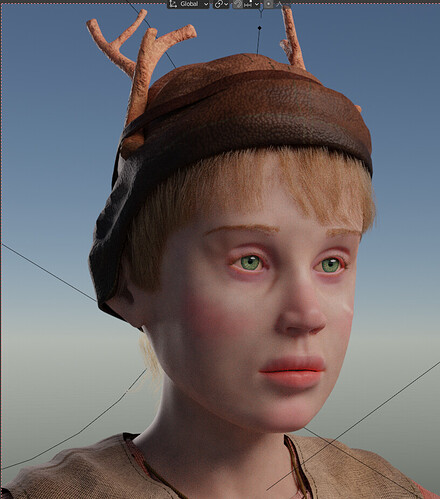 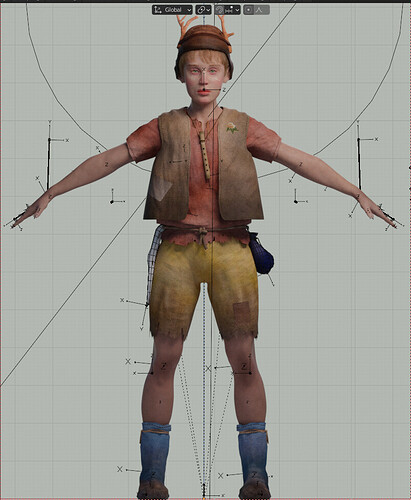 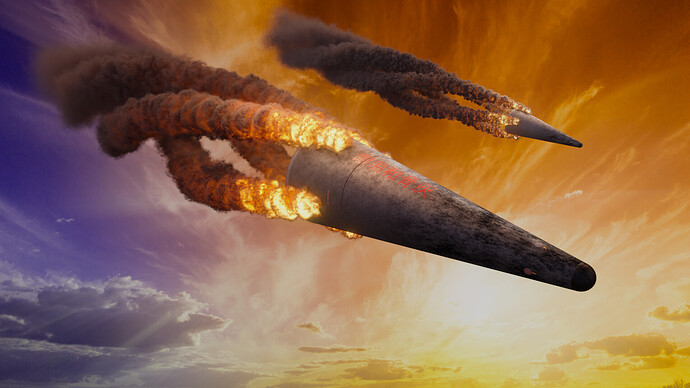 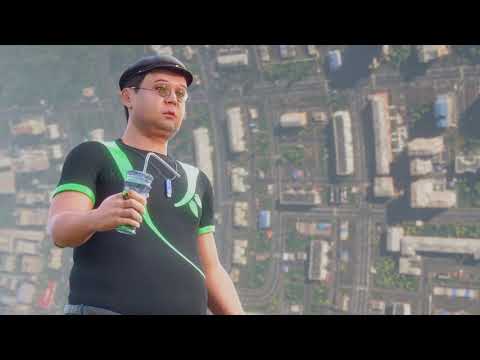