This is an iOS game, all graphics with Blender, and everything (levels, menus) is exported directly from Blender to our engine - so Blender is our level editor and menu editor.
The game in Blender looks exactly like on iOS!
I think the graphics is cute and has strong natural feeling. 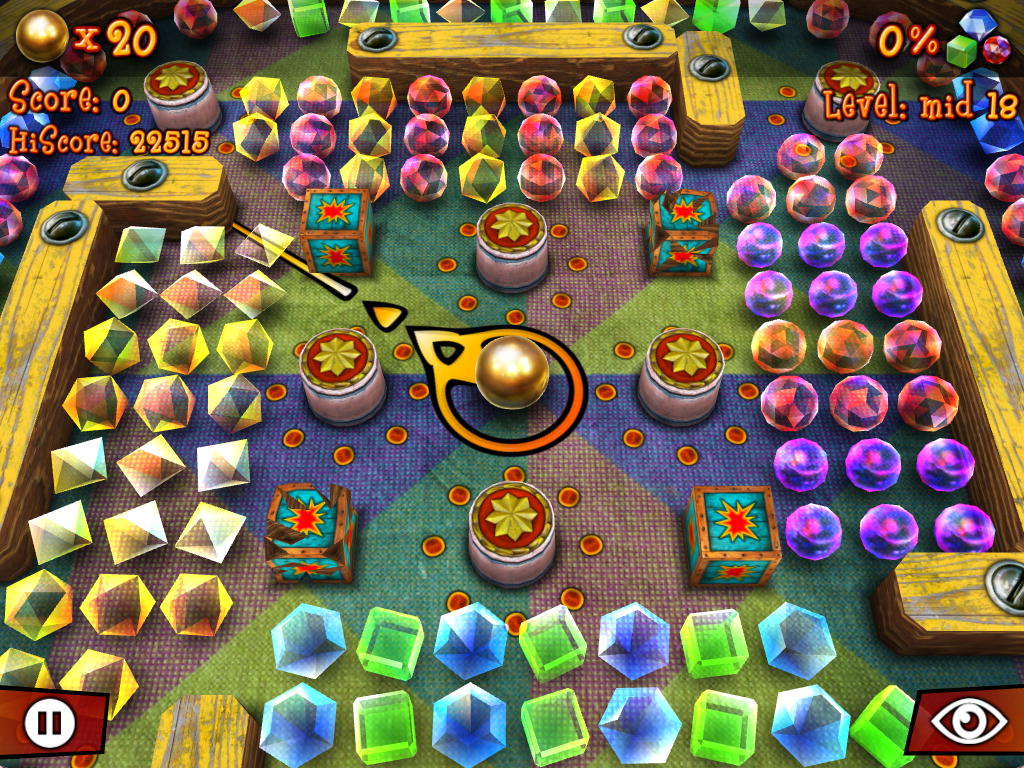 Natural feel to the physics.

I will promote among friends

It looks like a cute game that the whole family can play.

Even though the level select interface is not much different from what is seen in dozens of flash games today, this game seems to stand out with its colorful graphics and 3D presentation. The only thing I can say that might improve the gameplay further would be larger levels and elevation changes, though you’ve done a good job already.

Amazing work! I’m going to check it out.

Very cool. Any plans to port it to Android platforms?

Grimnir: it depends on the sells… maybe.

Our game is on the front page of IndieDB! Rockin' Indie Games one pixel at a time

sad, we have no luck with the sells…

sad, we have no luck with the sells…

Sometimes having a free/limited version of the app helps people know it. Then you can charge for the full version. Are you doing this?

If I had an IOS product I would have bought it because it looks awesome, but I don’t

I just bought your game!

Very fun, great cartoony graphics, lovely sound and music, and original gameplay too. I definitely recommend it to anyone with an ipad, for 69p you really can’t go wrong. I don’t know why fun little games like this have trouble selling, unless people just can’t find it? I would put a lot of effort into advertising it.

If I can make some suggestions about the in game presentation, at the moment the interface and buttons feel a little dead, I would add some animations, make the buttons appear and react to the players touches, it gives them life and adds character. My theory is that everything in games should have character! That’s what I’m trying to do, I’m writing an ipad game myself, it’s much simpler than yours but I know how much effort it takes to add that extra bit of polish.

Anyway congratulations on getting your game finished and on the app store, people don’t realise how much of a mountain it is to climb. I hope it sells well in the future, I’m having fun playing it now

After I update my iTunes/iTouch, I am definitely gonna buy this, trailer looks great

Lite version in the AppStore.

So you can try this game free. 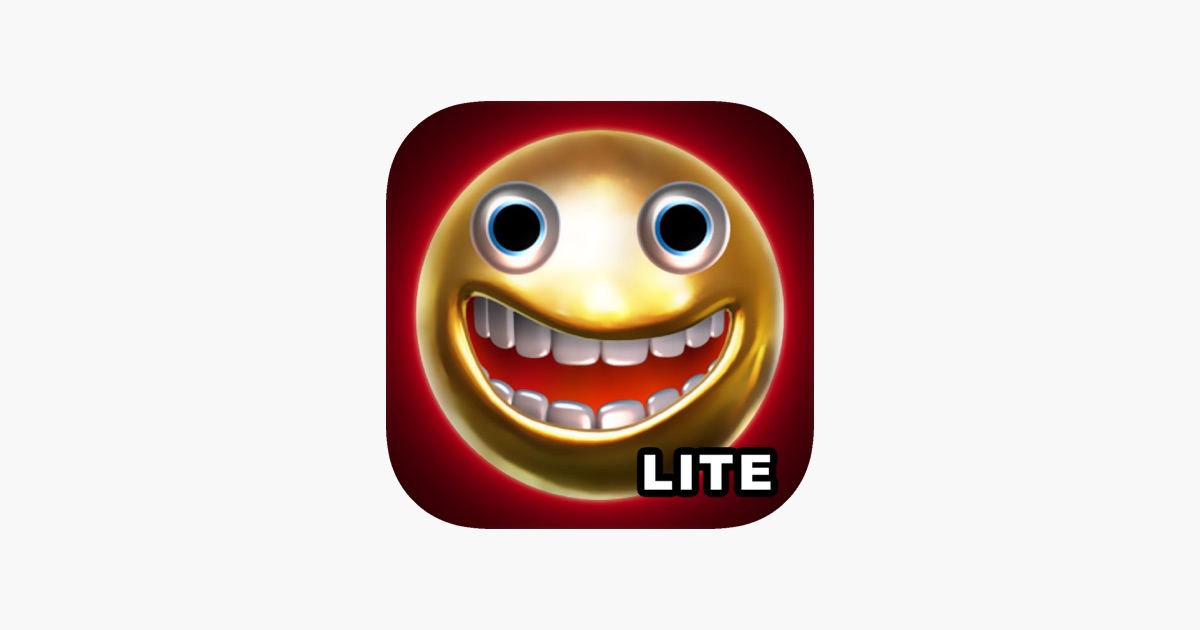 Gather the Gems! Lite on the App Store