getting thin dark line on flat surface in HDRI rendering

I am getting a strange darkline on surface of a door in HDRI rendering it does not show up in regular blender rendering so am wondering what would be causing this? I have checked and all vertices are welded and no intersecting occurring. 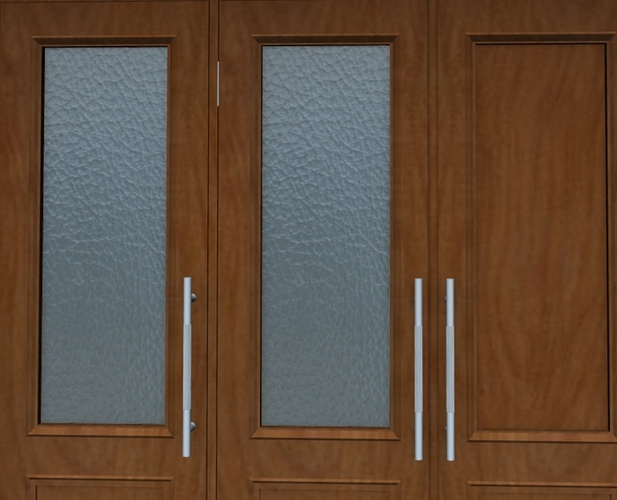 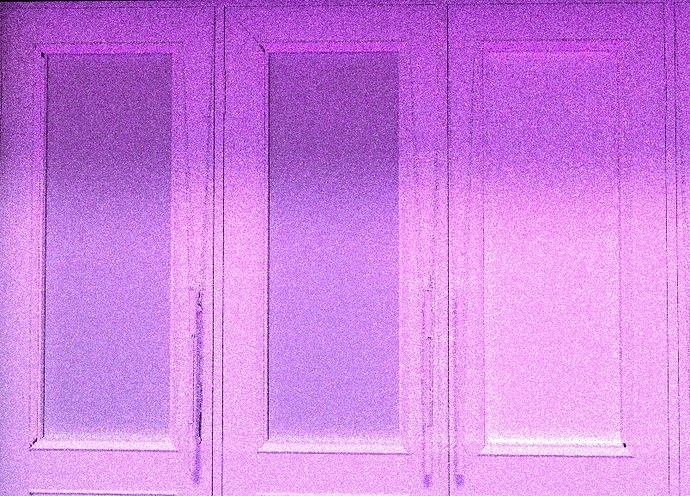 the first picture with wood grain was to show how it should look using regular internal, the second picture is without surface material applied in cycles so the line at the top of door would be even more noticeable

So, is this rendered viewport in ortho view? Or a final (F12) render?

Its rendered final view in perspective

Then we will need to see the file. Can you prepare a simplified version (that still shows the problem) and upload that e. g. to pasteall? Post the pasteall download link here: With the file at hand it should be much easier to troubleshoot!

I was about to upload the file then decided to try one thing before I posted the file so I downloaded the latest blender since I was using older version I thought it might maybe be that was the issue, was installed I tried importing the file as an obj and tried doing a test render and suddenly the line was gone… it seems issue may have been with how the older version of blender was handling the mesh on import since the new version is now rendering just fine with no more line issues on the door.