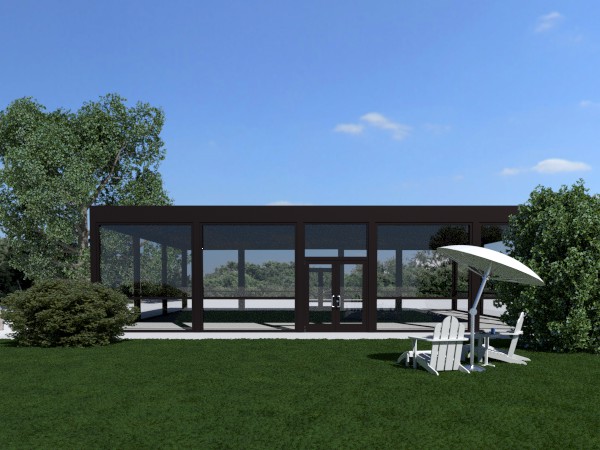 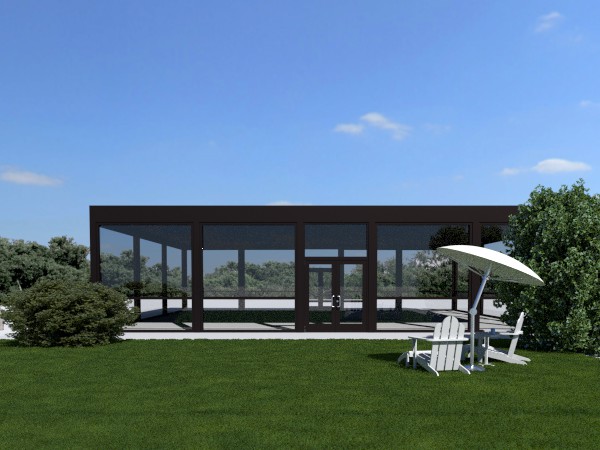 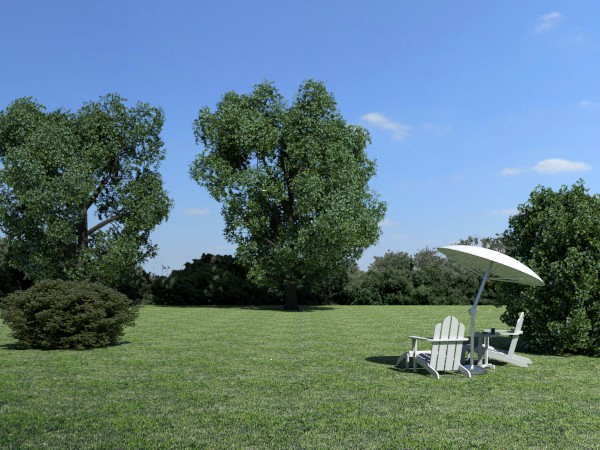 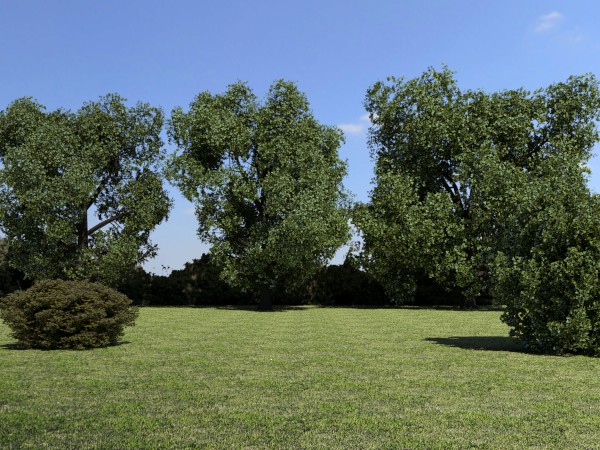 Was trying to use this trees below for
the scene but crashing to much.
Computer is a small Laptop with 1 core and very
little memory. 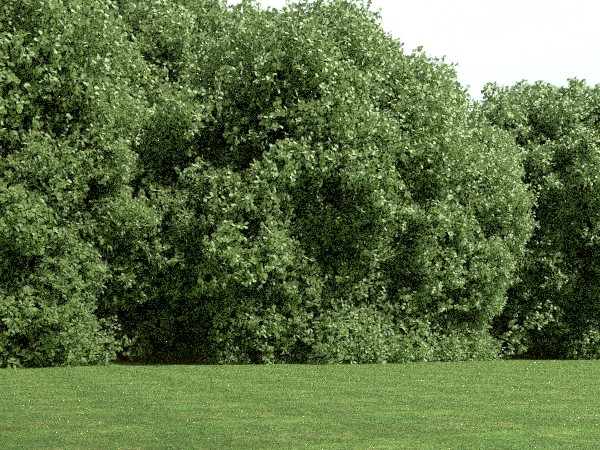 I like the tree material! mind to show the nodes? 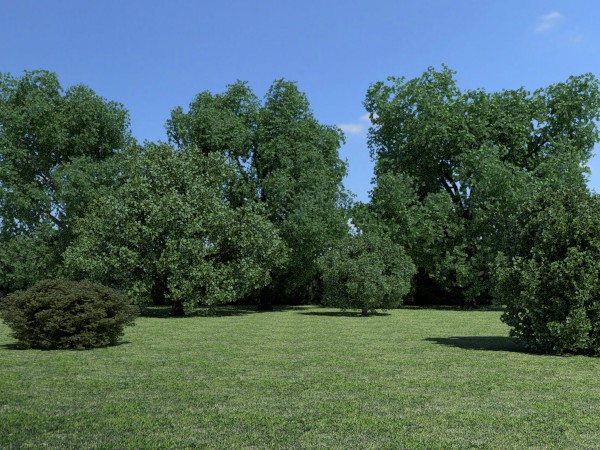 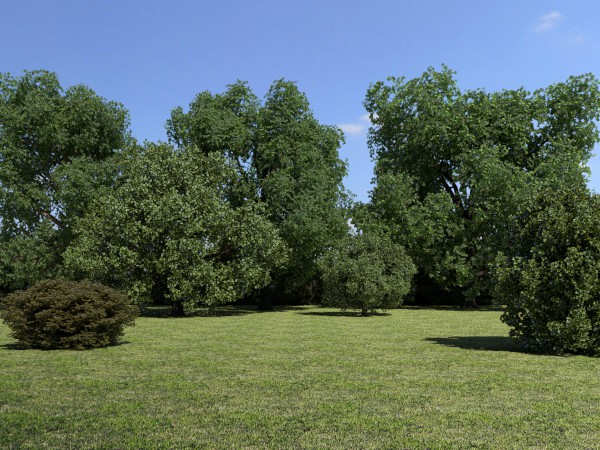 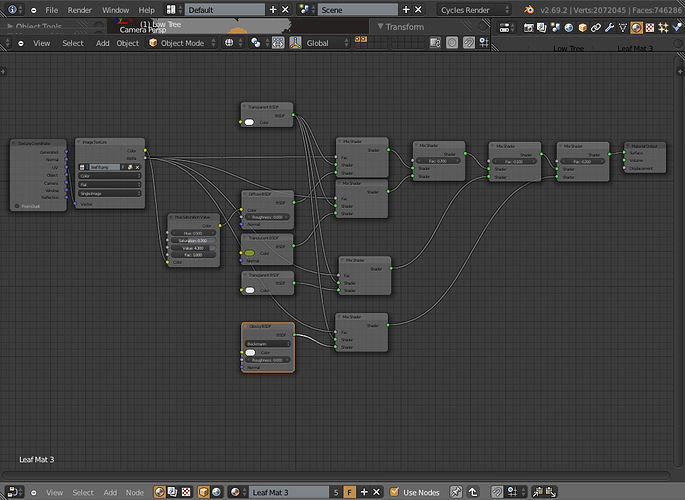 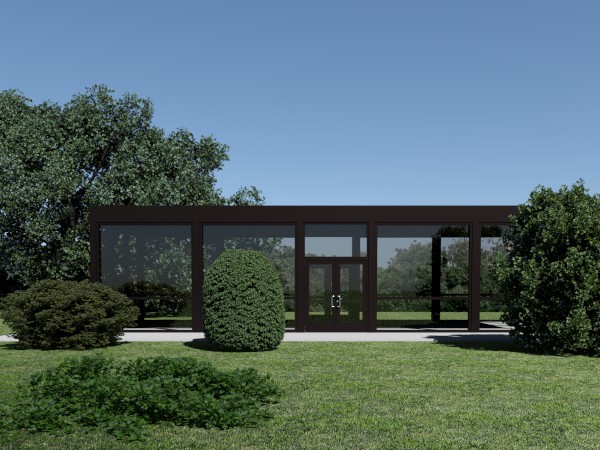 Trying out SSS on the yellow leaves but some of the green
color was lost.
Have to keep on trying. 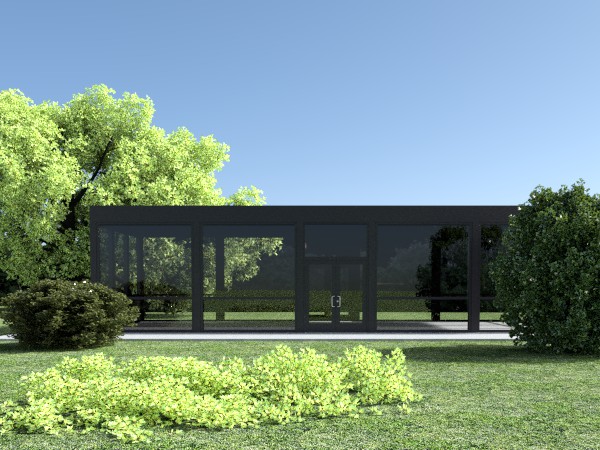 for me the first image looks complete,maybe add some old leaves on the grass.how much ram is consumed for these scenes?