I think I need a little help. The top of my table is entirely too shinny, I’d like to be able to see whats in/under the table glass from this kind of angle. The way things stand I can only see through the glass if I’m at a fairly top down perspective. I tried playing with the lights a bit, though I’m not great at lighting it has to be said. So what am I missing? 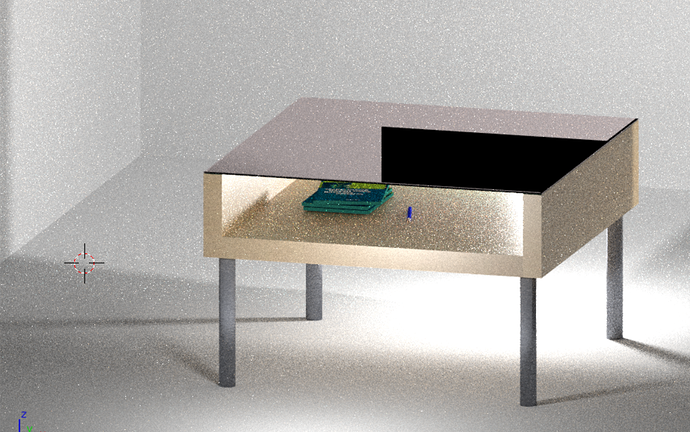 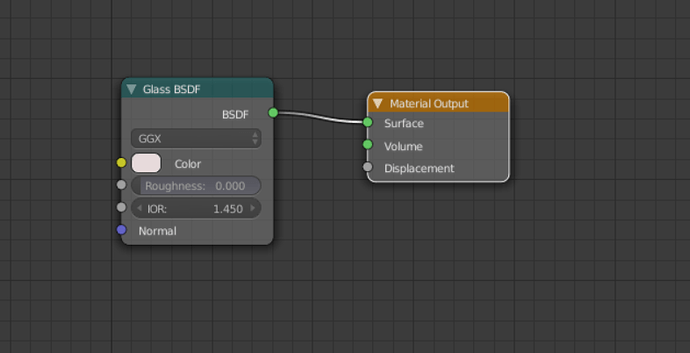 I think you might need Fresnel, although I ain’t sure.

is it a glass block or what ?

Frensel, I’ve seen it in a few tutorials but I’m not clear what it actually does.

I tried adding a mix shader then a Transparent and it seem good. I didn’t know about the transparent node, thanks for that 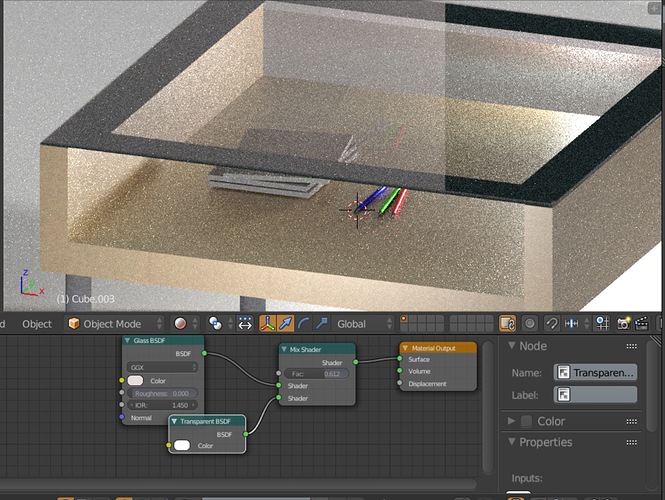 Hi, try to take a look at this page below, you will find some great shaders,

at the bottom there is the glass 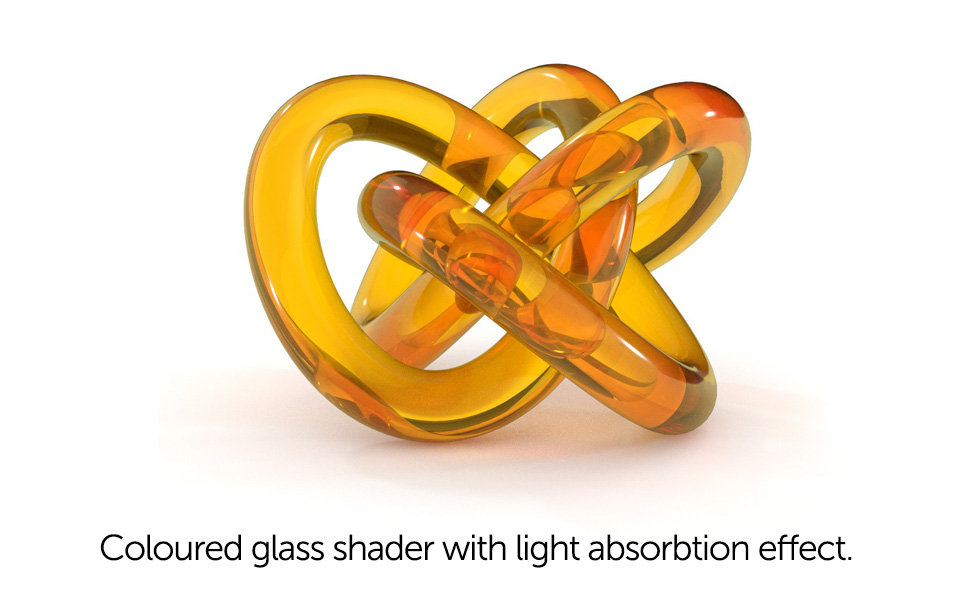 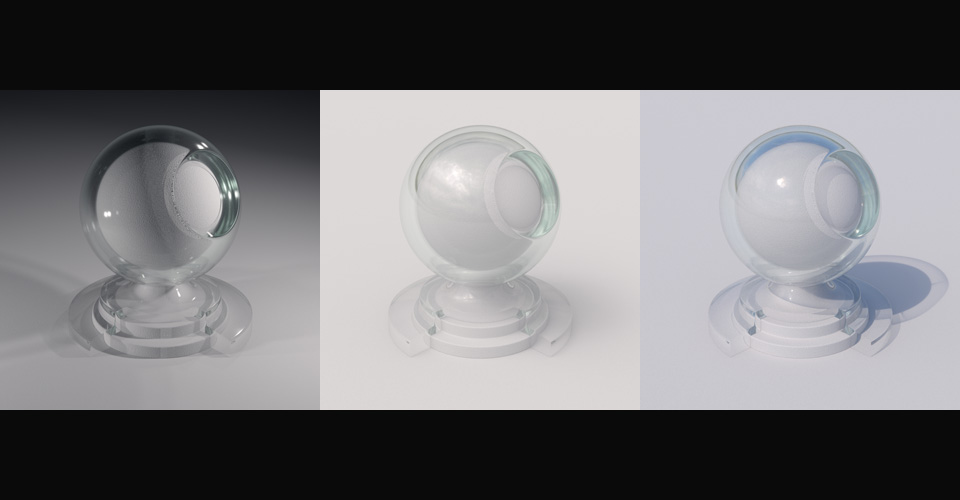 You can download all chocofur shaders and node groups for free after registering and logging in to website.

Also make sure the normals on that glass part are correct: Inverted normals will result in seemingly extreme reflectivity.

Setup your own glass. At its very basic it’s just glossy and refraction controlled with fresnel. For thinglass (such as windows and things that doesn’t “need” variable thickness such as tabletops) I tend to use glossy and transparent controlled with layer weight/facing (fresnel “doesn’t work”, or at least requires special handling in this case which I never bother with).

How reflective it gets can then be tweaked by modifying its mix control, changing color of the glossy shader directly, or having own angle controlling glossy color separately from fresnel. Normal cheap glass wouldn’t have this, but glass can sometimes be treated with coating for various purposes which are not possible to achieve in the default glass shader.

The default glass shader is pretty much useless if you ask me. Further you can add nodes to better handle shadow generation and some fake caustics if you want to turn these effects off for the renderer (to me these are also useless). It can become kind of complex. I thought I had an image uploaded of such material setup, but I couldn’t find it.