Just FYI. Was trying to get the most current GoB script to work with 2.78. No bueno.

It works BEAUTIFULLY with 2.77. Super easy to install, etc. I even uninstalled from 2.77 and re-installed just to make sure I’d take the correct steps. But doing the same process with 2.78 is a big turd sandwich. =[

Just out of curiosity, because I cannot fix it, but can you elaborate a bit more the problem you are having, I mean, what errors do you get or what problem w¡do you see in the meshes. 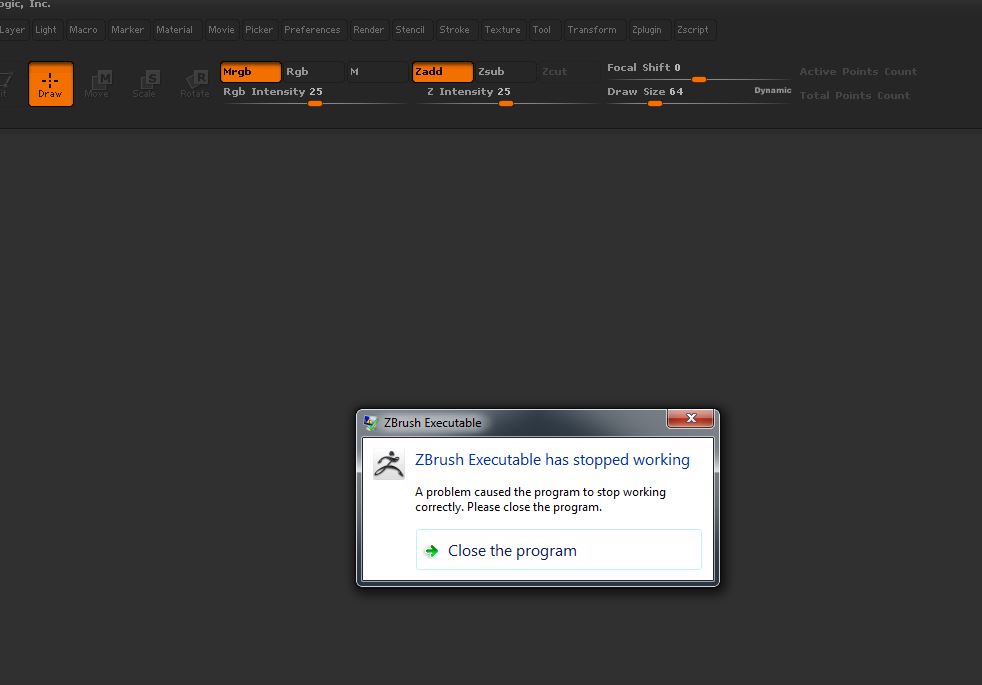 The Blender folder in the GoZApp directory is correct…

ZB understands where to find Blender… 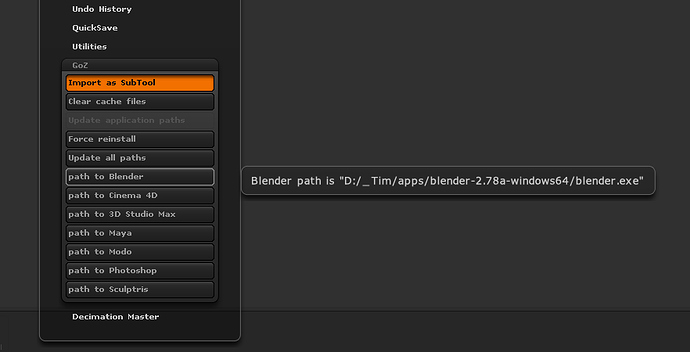 And the addon is in the appropriate Blender directory… 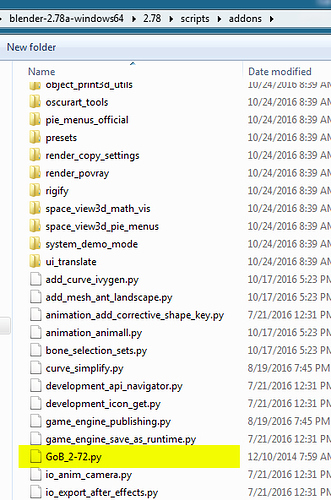 Moved from “General Forums > Blender and CG Discussions” to “Support > Other Software” (could arguably fit in Technical Support instead, if you’d like)

So I kind of gave up on this…until today.

So if you’re following this thread you know that ZB crashes whenever I tried to send a model from Blender.

Back in ZB, with the dog model subtool, I hit (Tool menu…) GoZ. I was then prompted to find all the apps GoZ would use. ZB recognized that I had already determined the path to Blender, so I just hit OK. Went back to Blender 2.78, which already has the GoB plugin installed, loaded a monkey, selected the “send to ZB” button at the top and WOOO-HOOOO. It now works!!

Being a ZBrush intermediate users, GoB GoZ has to be the first addon I install. Very gingerly I followed the addon install steps.

I closed and relaunched the two programs after install path recognition. I was pleasantly surprised - if I GoZ the Demohead to Blender (with Blender not opened), though ZBrush will not launch Blender like I expected, but when I launched Blender and turn on the Blue-Green button, the Demohead is auto-loaded. This means I could make something from scratch in ZBrush before firing up Blender. Cool…

Even cooler… I then add new faces etc to a mesh originated in ZBrush, now sitting in a Blender viewport, and it auto-update as I add faces! Very very well integrated and very cool.

Just to let other ZBrushers know.

Off to learning Blender!!!

Hey
Can some add Apply visible modifiers function into addon?

Solved my self.
Just set second parameter on True in this line
me = ob.to_mesh(scn,False,‘PREVIEW’)