Hello my name is Rafael i’m from Dominican Republic, i’m new in the forum but i have 1 1/2 gear visitin the forum, i’m a blender biginner, i have experiece in zbrush, silo, hexagon, maya, modo, and others 3d apps.

i want to migrate to blender, and learn the engine to make a RPG game whit the interactiviti of GOD OF WAR and implement a destruction system for the game, im not a programmer im an artist i will need help i am in the phase of designing character and enviroment, and i want to show the real power of blender and open source whit this proyect.

sory for my english.

here is a preview sketche 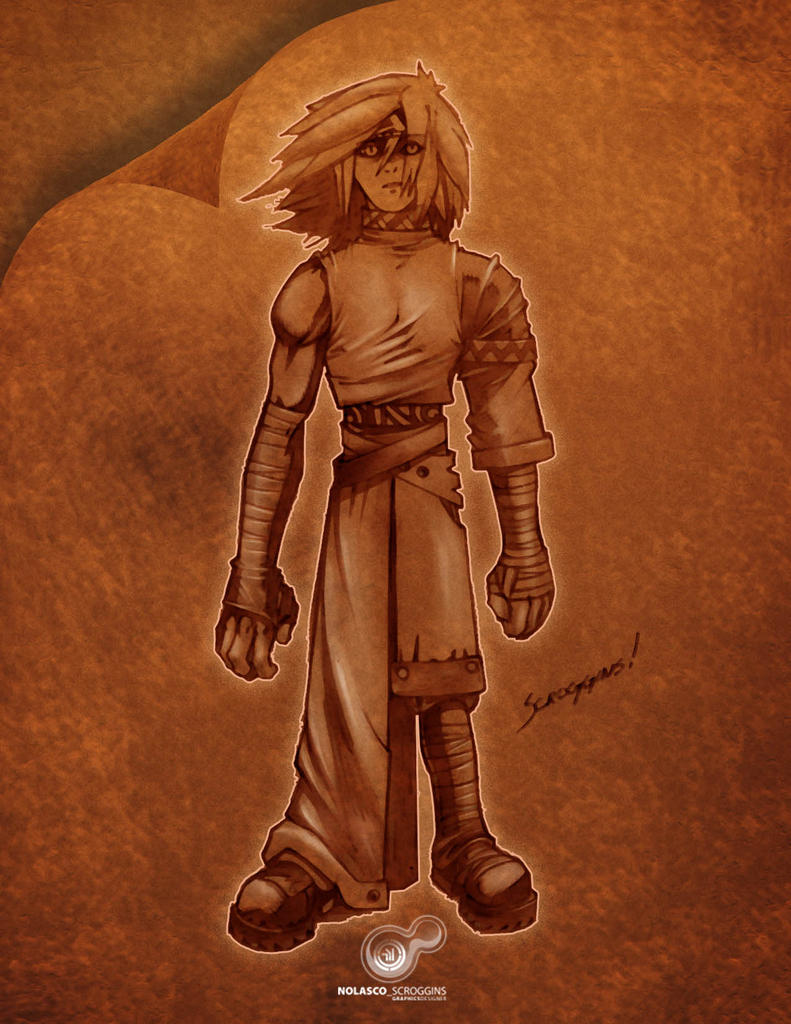 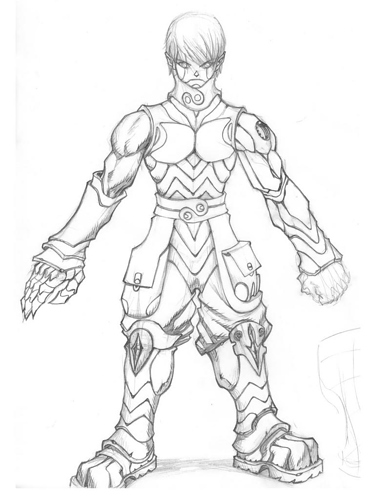 Awesome drawings, how old are you?:rolleyes:

i am 29 years old, and i appreciate your comment

Hello and welcome
At least you’ve graphic skills, you made some nice drawings, but make an entire game is a loooong
task…start with something simple, maybe…
What kind of help do you need?

first i’m in the phase of designing all concepts, characters, race, enviroment, monsters, weapon etc.
at the same time learning blender for modeling all this, next i wil need people to help my programing the game, effects note: this game will be open licenced i dont not what lic. i need to know about this

So… do you need help modeling swords? i like swords…

i think im going to make a hole proposal whi the history an everithing i’m doing, perhaps this can be the next game project of the foundation

thanks mercury i will need help whit swords, this game is manga style graphics, character whit big swords and i want to implement a destruction system like the unreal engine

The drawings look great- I’m interested in where this goes.

Just be warned that the BGE is far underpowered compared to unreal engine 3 (even ut2004’s engine). With some clever programming and tricky workarounds you can probably get where you want, but it will not be easy in blender. That isn’t to say you shouldn’t try, but jsut don’t expect it to be easy : )

try to down load crystal space

As a recomendation try making a demo, like a “first stage”, or a level you would really like to see done, this kind of game can be done, and has been achieved in BlenderArtist, but it’s kinda hard.
From version 2.46 it has gotten a little easier than last year at least, with all bug fixes and new features :D.

Yes, make two or three “amazing” characters, with “great” animations, and a very small level.
Add a “start” and a “end” game screens!
This is more or less a year of work!
Good luck!

thanks mercury i will need help whit swords, this game is manga style graphics, character whit big swords and i want to implement a destruction system like the unreal engine

Sorry for the late reply, forgot to suscribe to this thread. :o That’s awesome, though! i LOVE manga. I can make all kinds of stuff for you. I’ll try some this weekend. Not sure how good it’ll be, though, I’ve got some projects of my own, and i’m helping another guy with this other game on this forum. the cubedudes v1.0 thing. I’ll do my best, tho! I’ll PM you the blend when I’m done.

AS a for as the destruction, there’s a few threads here with fully destructable environments. Try using that search thats on the forum to help you out some. I think putting some collision sensors on a wall, then when it collides, it ends the wall, then put some emptys that add debris. THen, presto! don’t even have to fool around with python! If there’s an easier way to do it, hopefully someone else can fill you on, 'cause I sure don’t know it! :o

thanks for the tips mercury, i’m drawing some character ready setup for modeling and i donate to the forum, for you people to play whith, i whant to see some of my character in action

cloud_gl, good idea make a character and monster and one big world to experiment thanks

unfortunately, i was unable to accomplish anything as my evil stepmom came in and grounded me for no apparent reason on friday, sorry dude

i could try and whip sumthin up real quick, but there’s no chance on a textured model, as im not allowed to work on weekdays, except monday, till 3:30, and this next weekend ill be on a different computer that doesn’t have blender… sori dude…

uh i hope this hasnt died, the sketches are real good, and its too cool looking to die… here are the swords, though.theres only two, but they are pretty low poly and still manage to look beastin’ there not textured, though.

@Mercury: You said you don’t have to fool with python no? What’s is your guys problem with python! I’m sick of people saying “no need for python” “I’m using logic bricks because python is too hard” No it’s not! I used to be one of you people who hated python, but now I’m a friggen guru!