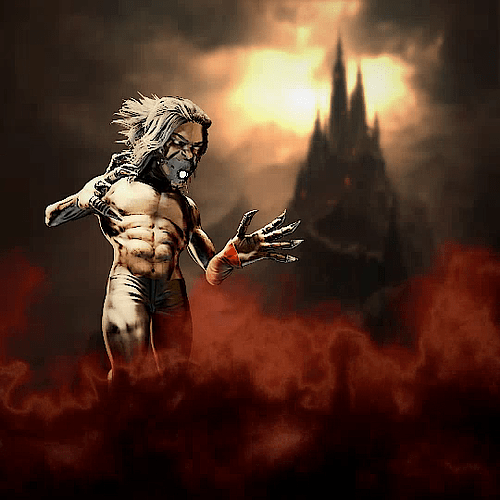 Nice style - very atmospheric… Can you say a little about how you went about creating this?

Until this project is rendered complete, I am proud of its progress thus far.

I hope the above information shares some light on the workflow I used.

Thanks again for the feedback.

Wow… that’s quite a workflow… and you used blender ALL THE WAY (I was expecting you’d say you used Gimp/Kritta/Photoshop for final compositing - which is totally valid, of course!

Obviously - a lot of this workflow won’t have to be repeated for every panel.

Thank you. I do use Photoshop for certain projects but not all in most cases.