I will most likely do the head last, is hard… mostly done with the body (maybe) 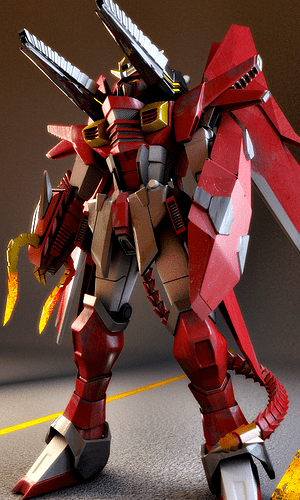 looks good so far. Think you need to bevel some edges but can be done as the last stage.

^ Yeah, I am going to do that later tho… just need to finish up all the modeling
The head 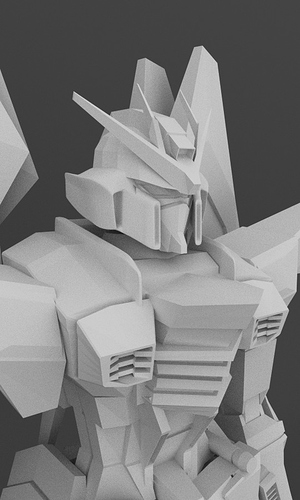 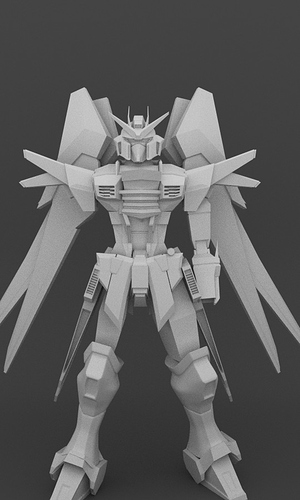 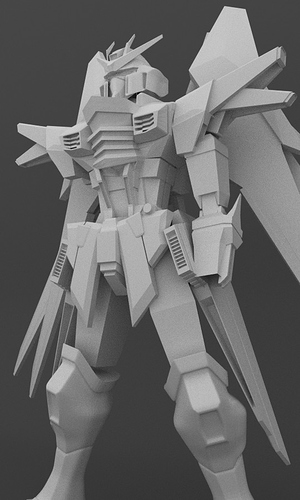 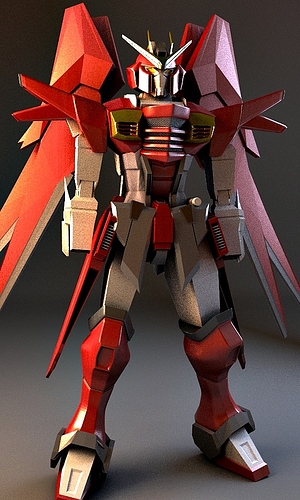 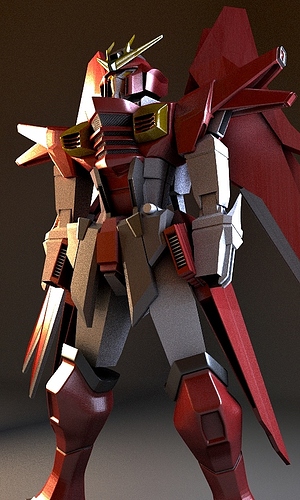 Nice work, your renders have a nice stylised look to them. Love it. Can’t really find anything to critique so far. Is this a Gundam of your own design or you working from a reference?

Actually, this design is taken from varies type of gundam and some of mine own.

This shield is design to bash the enemy 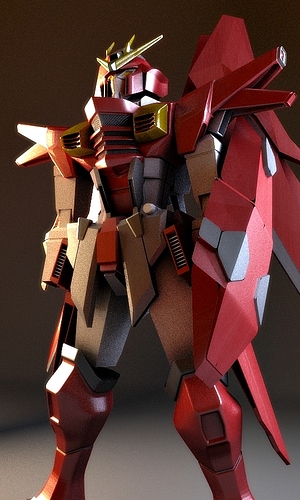 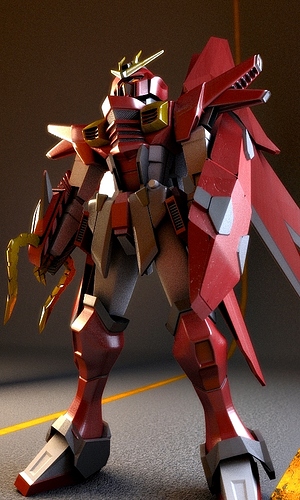 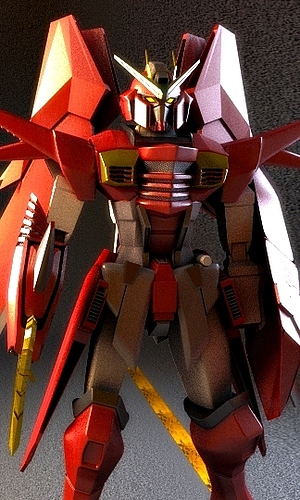 one more update with the gun 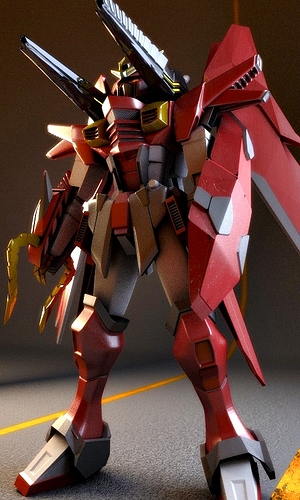 I can notice you beveled it. Good job.

almost done with it now.
-the tip of the blade gets red hot, it will be like hot knife cut through butter
-add some leg guard
-more bevel and subdivision… 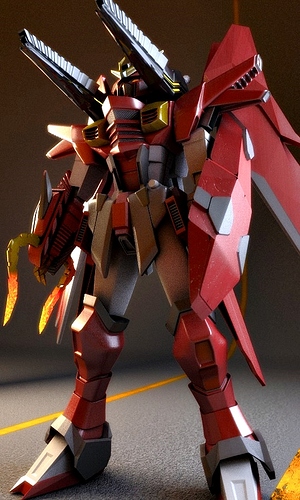 add some wear and tear to the armor 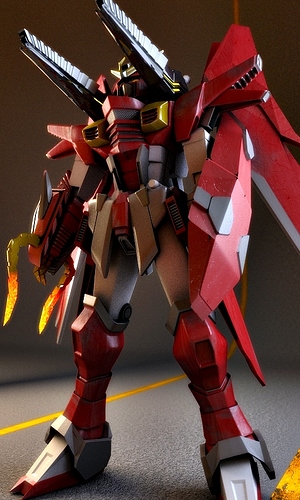 This is great and inspiring, nice work.

Almost done with it now…
add in his last weapon, a tail spear 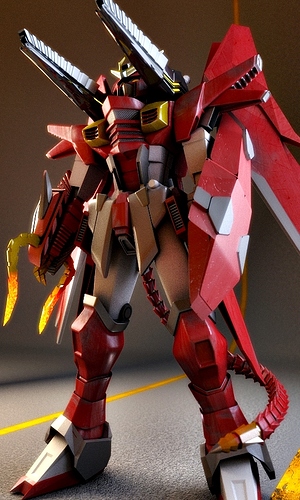 Now that is some Gundam Style! (See what I did there?

Nice model! It looks great. I love the texturing.