Having an issue with using multiple render layers

Hey everyone, so i’m working on a project that I’m already getting behind on. I know the answer might be simple but I’ve searched everywhere and cannot find the proper solution. My problem is that I want to render THREE different render layers all out at the same time. When I render, one render layer overlaps the other two vise-versa or get masked out to black showing only the object on that one layer that is overlapping the other two. So is there any solution to this, I’ve tried many things but I think I’m doing something wrong. Here are some images of what I’m talking about as well as the scene I want to render with all layers selected. Image one is what I’m getting that’s the problem, image two is in the viewport render of what I want to achieve, and image 3 is my incomplete node setup for the render layers since I’m confused. 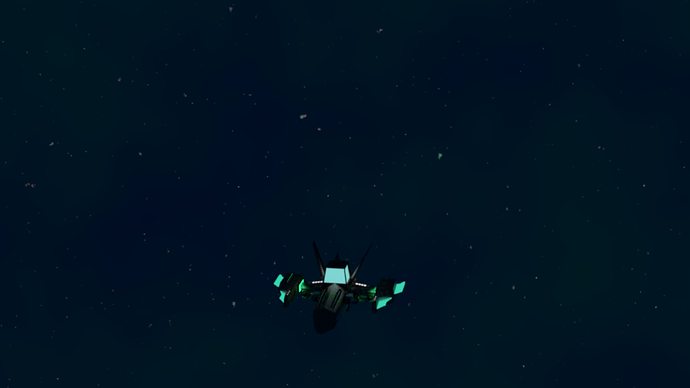 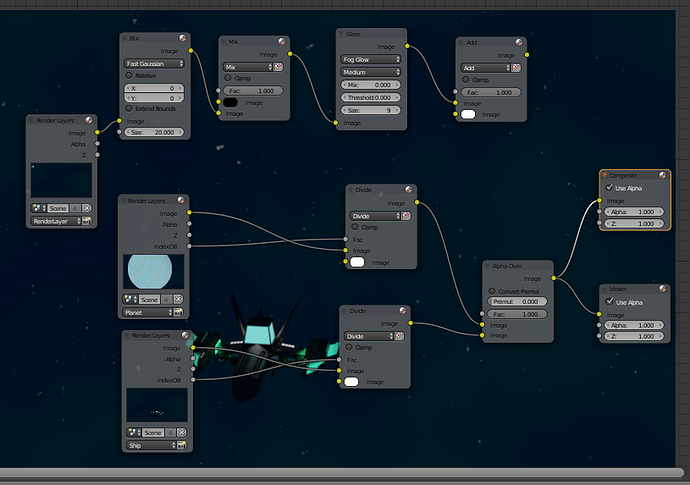 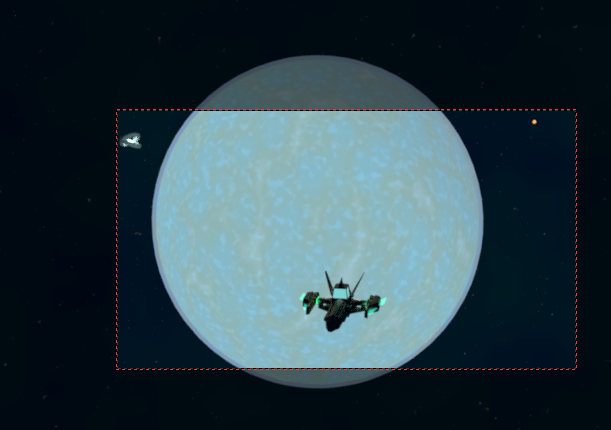 Nvm, I solved the issue after using a few branched alpha over nodes with transparency under “film” checked. Solved issue of world texture not showing up by hooking up the environment to the alpha over as well. Topic can be closed!

Please edit your original post, then, at least to say in its text that the topic is closed.

But, don’t modify the “before” picture(s) in your original post to reflect your new insights! Instead, perhaps edit your second response to show the “after” picture, with additional comments as to how the “before” and “after” situations differ.