Having problems bending a object

Hey guys, I’m trying to bend an object but i’m encountering some problems. I’ve used the bend modifier to bend the base but now i have to bend the “arms” and its totally screwing up when i want to add another bend modifier. Any of you know how to do this correctly? 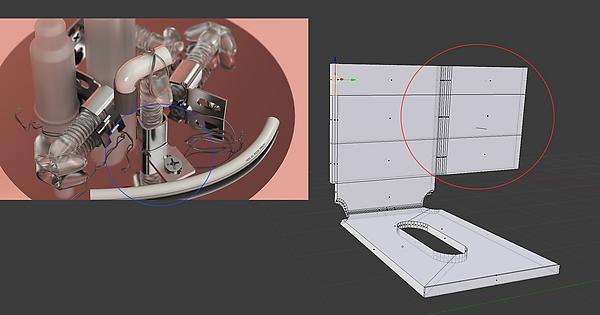 The object to the left is the one i would like to replicate. The one on the right is my sad object.
Only started using blender for a few days so be kind ! 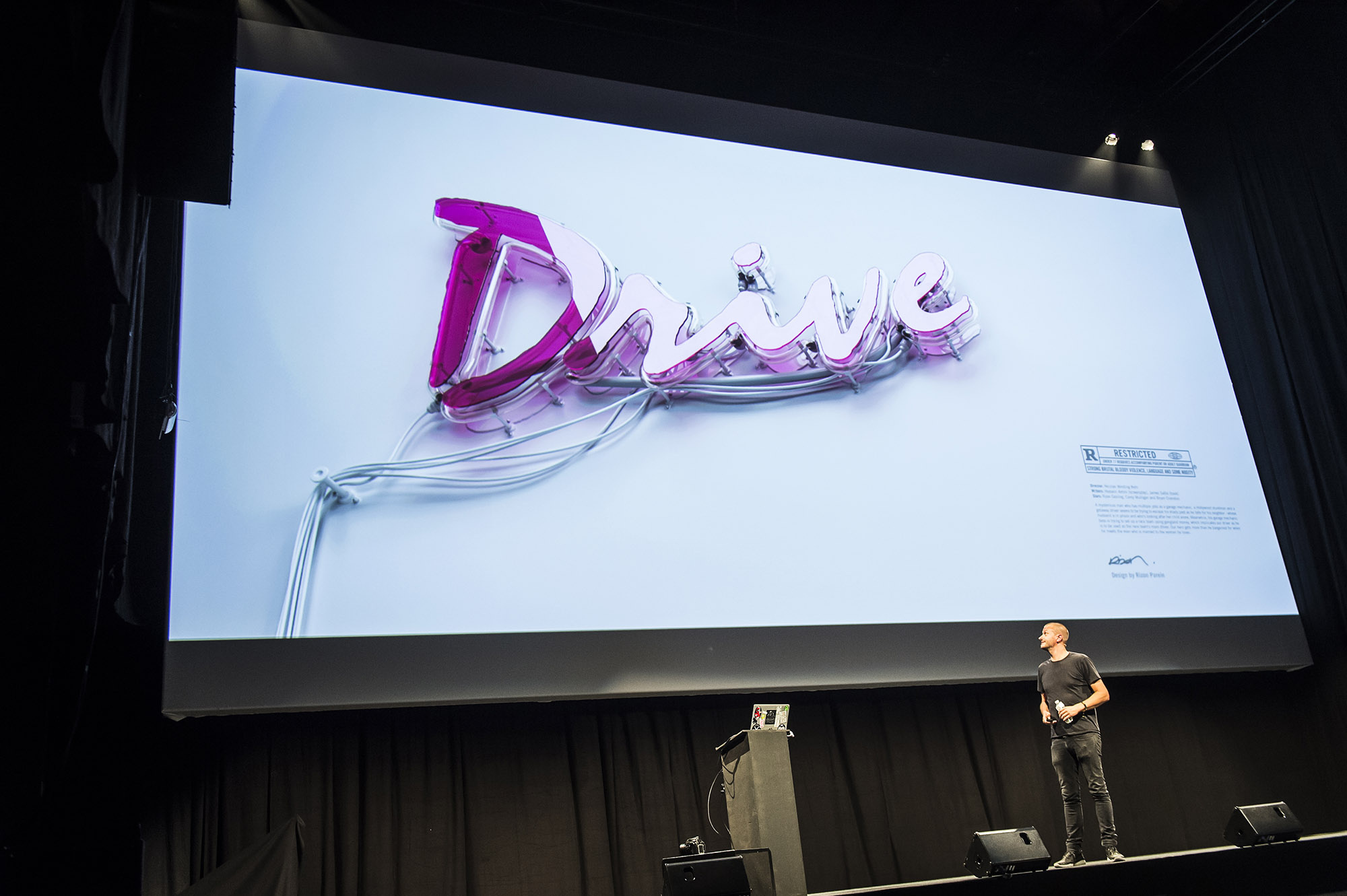 Rizon Parein went viral with his 3d neon signs of the Movie ‘Drive’ and ‘Bring on the Night’. Since then Rizon has been making neons for Jay Z, Apple, Nike, Facebook, Sony Pictures and many more.

I usually model the edges straight, and then bevel them. You’ll end up banging your head trying to bend stuff as if you’re manufacturing it.

Hey thanks ! Do you get the desired look with the bevel tool ? As you can see in the Image , the bend is not very straight and more nonchalant

It takes some forward thinking but I got close. You may need to tweak more. Did not use any tools that don’t exists in 2.79 or 2.8. 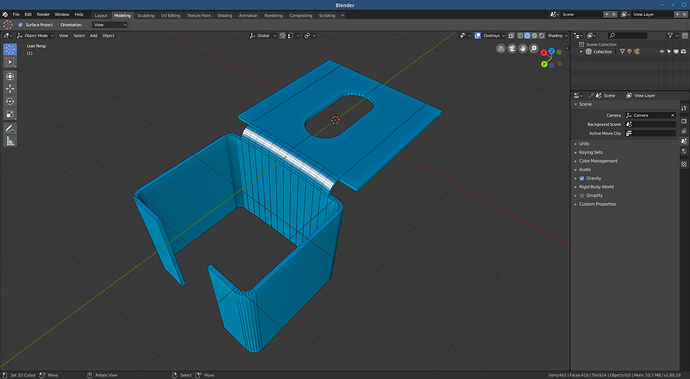 Thanks ! that looks good indeed. afterwards you would soften the bends with subdivision ?

You could, but in this case I just used smoothing and autosmooth. On parts like this, sometimes using subdivision can create a lot more work for you, ie. supporting edges, edge creasing, boolean nightmares, and the like. Having enough divisions in your bevels and curves allows you to use solid modelling techniques and keep the modifier stack clean. And I’m weird in that I don’t like a lot of subdivisions on small parts like this, because the subdivision modifier subdivides all faces, and to me, adds a certain amount of heaviness, and can make it difficult to translate to other apps, but that’s just personal. Plus, if I’m not going to see all of that detail up close, why put it in?

Here’s part of a neon that I did using subd, if I did it again, in many areas I would have just used the solid modelling techs above for the small parts that get obscured. As you can see it is heavy in areas it doesn’t need to be. 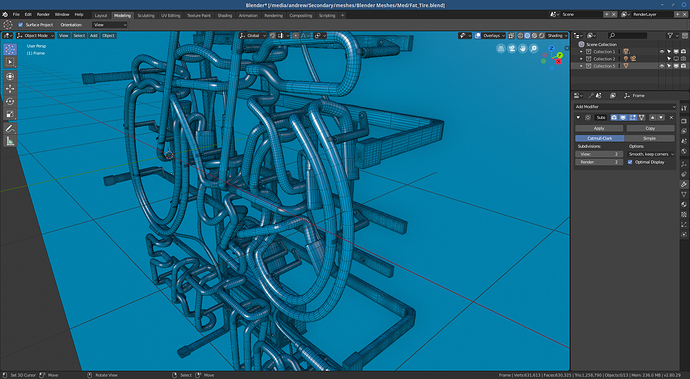 `Wow looks amazing ! i’m jealous. Wish i could model like you. Is it possible to bevel an object to this curve -> https://imgur.com/a/PZjrAXa

Wow you’re absolutely amazing. Thank you so much for explaining it to me. I’m sorry that you had to make a youtube video for me to explain it.

many of such forms can also be done as curves, or with a help of one 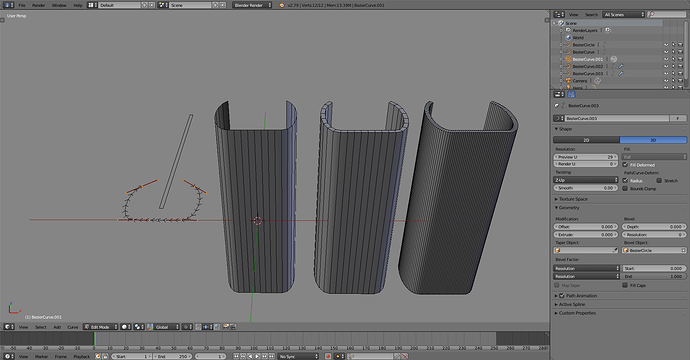 If you need it as a mesh, you can convert it afterwards. Alt+C in object mode, or from the object menu. Remember to adjust the resolution so it doesn’t get too many vertices.

Above screenshot I’m using one curve for the profile, and another as bevel object to get the rectangular form.

Not a problem. And like JA12 said, there are many ways to do this. The curve example is a great one, and a subd method is not much different than the one I did, but you just let the subd modifier do the smoothing interpolation. These will give you plenty of ideas to go on to make many other shapes in the future, some work better than others depending on the situation.