Having trouble getting GLB animation to show up in PowerPoint

I’ve been trying to export GLB (GLTF, binary flavor) files with animation and use them in PowerPoint, but I can’t get the animations to display. They show up fine in MS 3D Viewer and Babylon JS Sandbox. I’m using Blender 282a. I also tried the 283 alpha. PowerPoint is the Mac version, 16.35. I’ve also tested it on the Windows version of PowerPoint.

After trying lots of export options, I went the other direction, and imported one of Microsoft’s animated 3D example GLB files into Blender. I exported it back out, put it in PowerPoint, and the animation is preserved…so it seems like the problem is in how my custom animation is put together. I just parented a box to a bone, and made it move, rotate, and scale.

Here’s a video illustrating the problem:

Thanks, any help is appreciated!

I found the solution. Here’s a quick tutorial video: 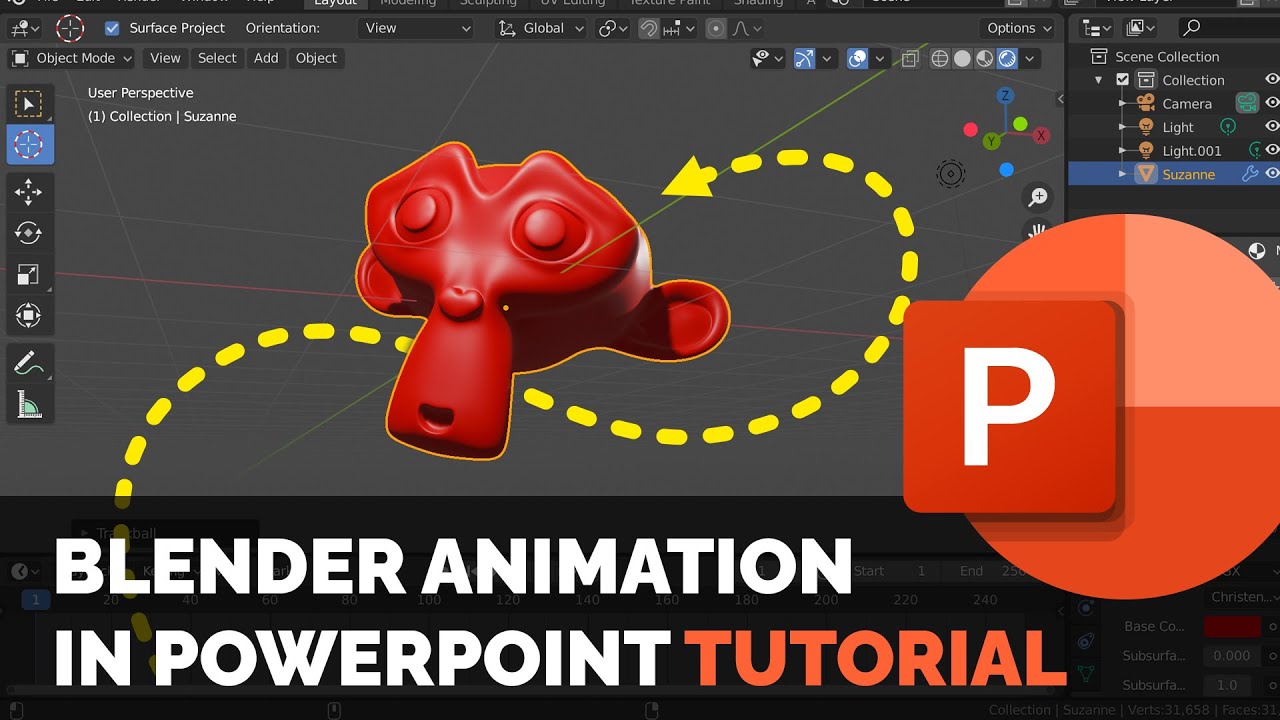