What would be the best way to recreate the disc in this trailer? I’m currently making a DTS logo remake, where I got everything except the disc material. I got two problems to face. 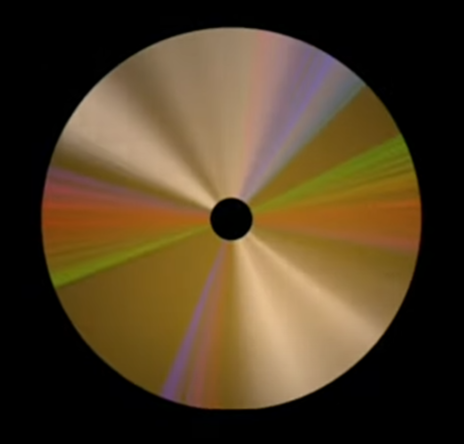 You know, I can’t say how they did it in 1999, but that straight up looks like a semi-reflective cone with its tip cut off shot from the top down. Just add some emissive planes (or rectangular area lights off to the side out of frame), and you’ve got yourself a fake anisotropic shader.

You might be right. Good catch! I’ll go give that a try! 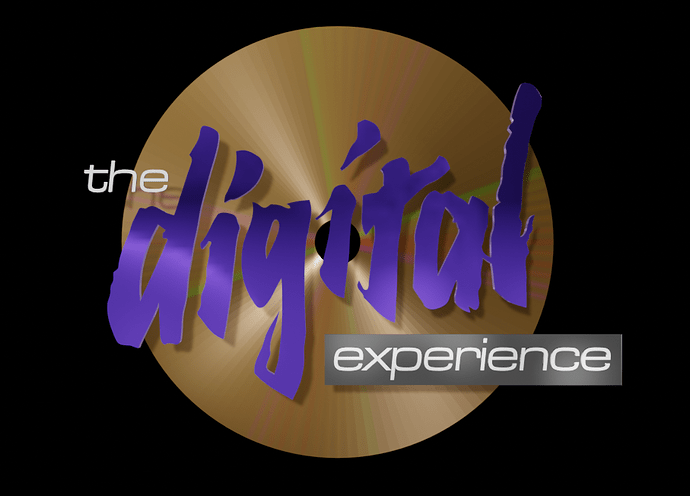 That’s one step done! Now for the base reflection (I’m using a temp texture at the moment).
And btw, this trailer is actually from 1993, first seen on the theatrical debut of Jurassic Park.

Here are a couple of screenshots from a 35mm film scan of the theatrical release if it helps!

There are plenty of references online, but thank you!

you can absolutely get that effect through just materials/nodes, here is a chunk from something i made last year: 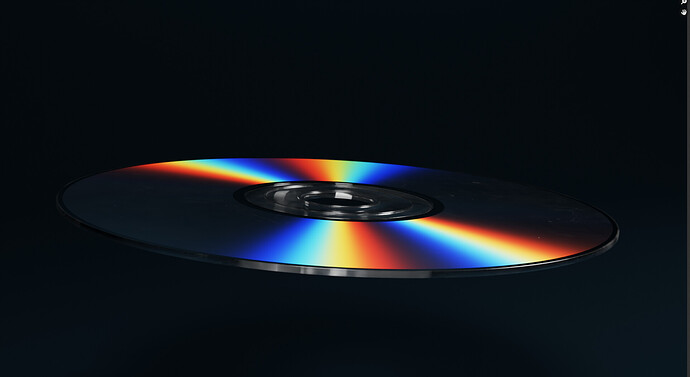 and the node setup, i’m sure you can tweak it and get an even better result: 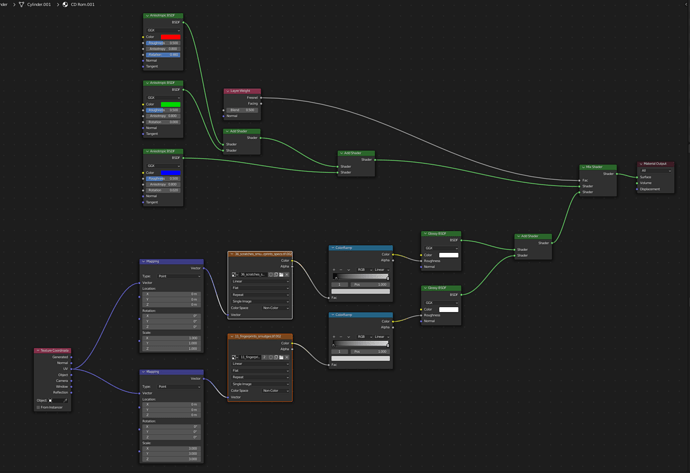 Top part is the refraction bands, bottom part is imperfections 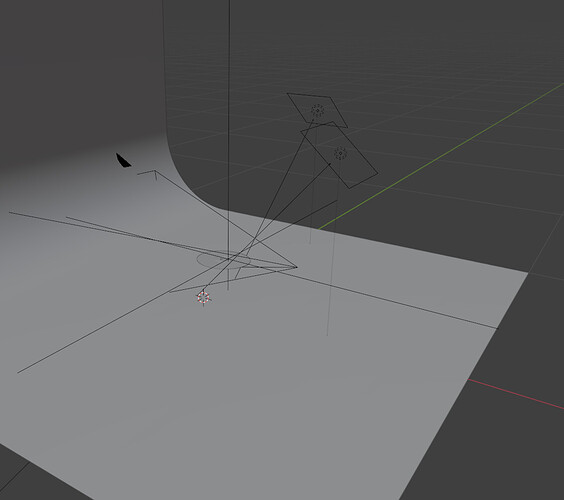 Anisotropic BDSF doesn’t work properly in Eevee. It’s for Cycles only. Thanks, though.

ahhhh, only Eevee, sorry about that, the truncated cone is probably the best/fastest way, then