I consider myself to be a fairly experienced modeler, though pretty often I’ll see a reference image for a car, for example, that I just can’t devise a satisfactory plan for modeling. There’s a piece in the 2003 Toyota Corolla I’m modeling, the bezel that contains the interior’s driver side door handle and door lock, that I just don’t feel gets across the “feeling” of the real thing as much as I’d like. I mean, it’s fairly recognizable, I like to think (maybe it’s not), but it doesn’t fee like it’s quite “there.” I’ll include a simple render, the editing-level geometry and the image I’ve been using for reference to see if that better gets across what I’m babbling on about. I appreciate all the help I’ve received so far, guys. 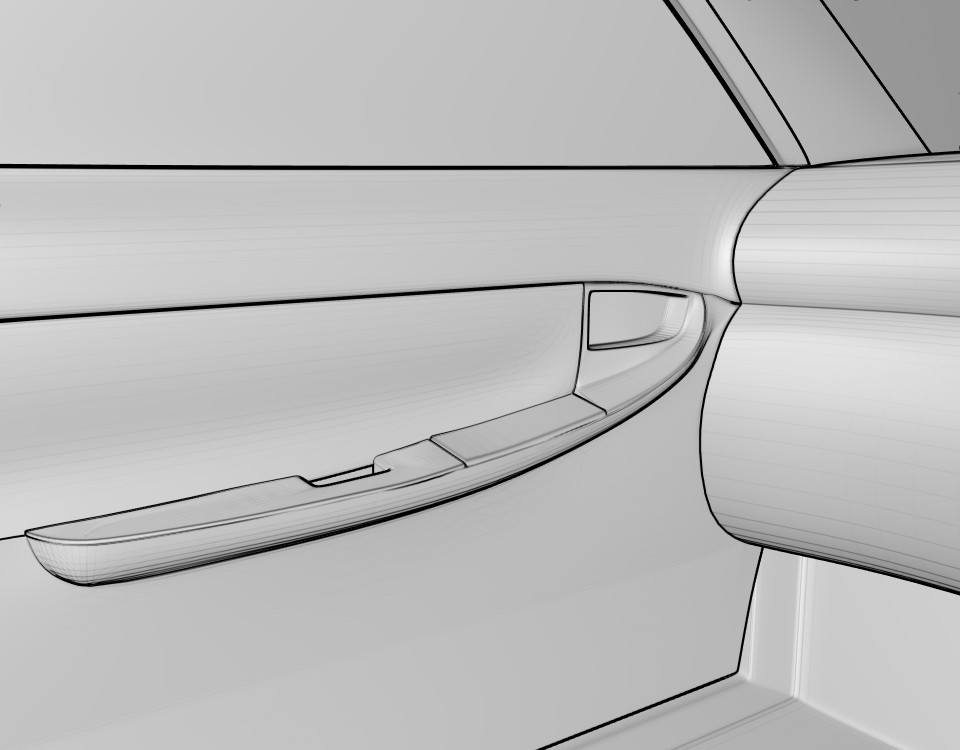 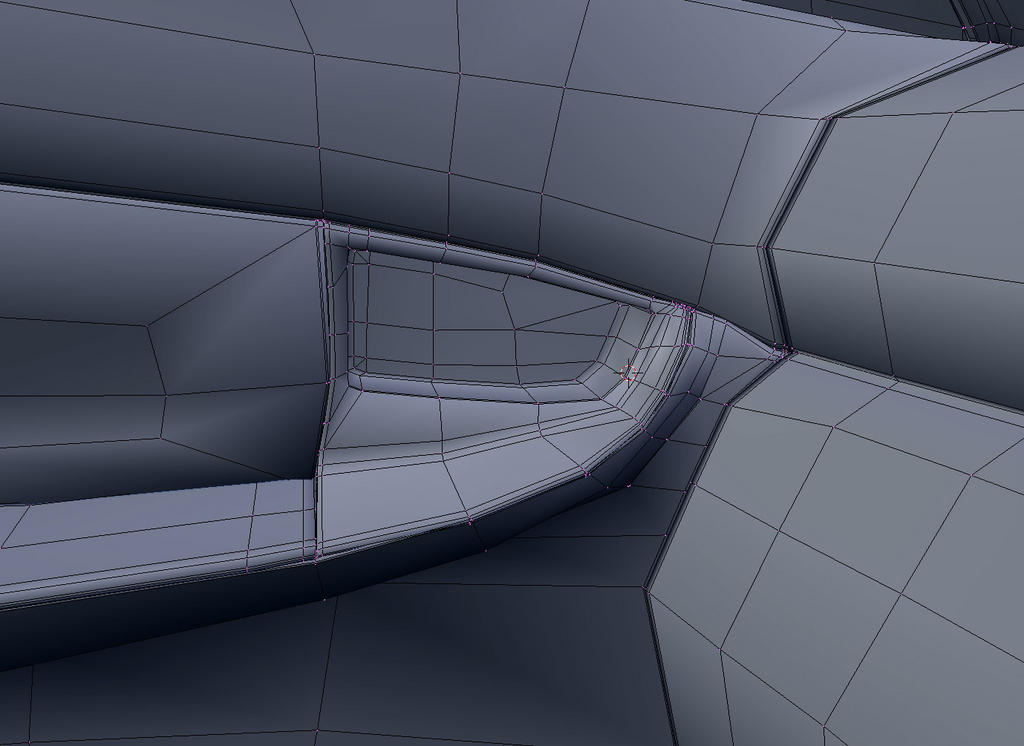 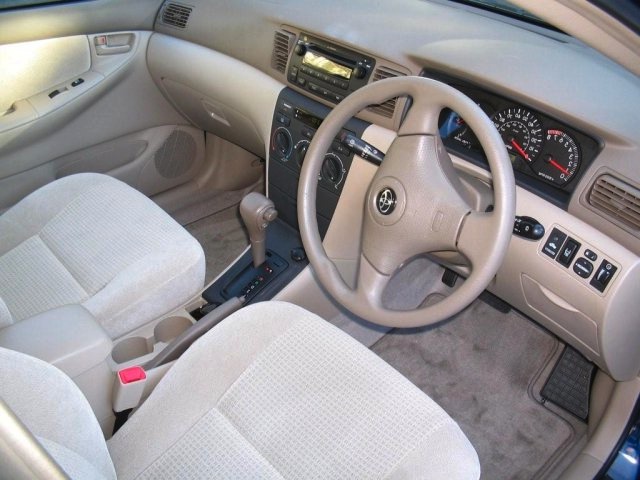 Textures and bump maps don’t cut it for things that are actually big enough to be formed through geometry.

I don’t mean to bump if that’s considered uncouth, but I thought more people might have thoughts and I’d definitely appreciate them.