Hi, Have you got any tips on the best settings to get rid of normal edge artifacts in the weighted normal modifier, I am finding it hard to get rid of some normals and I am trying to stick to Blender and not revert back to Maya/3DMax to fix little issues.

Any tips would be appreciated, you can see the issue in the last image compared to Maya in the first image. 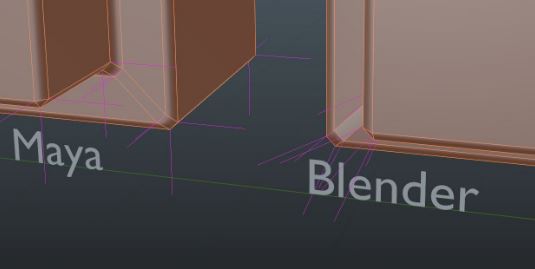 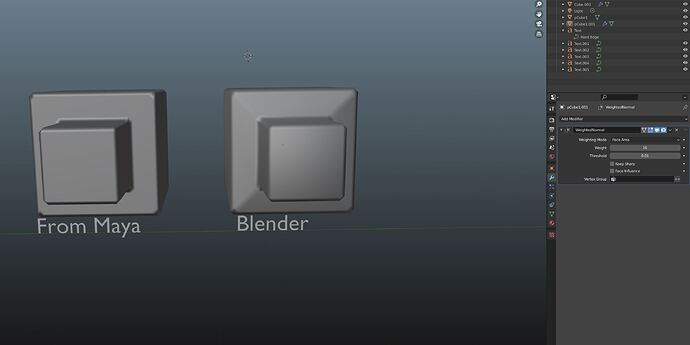 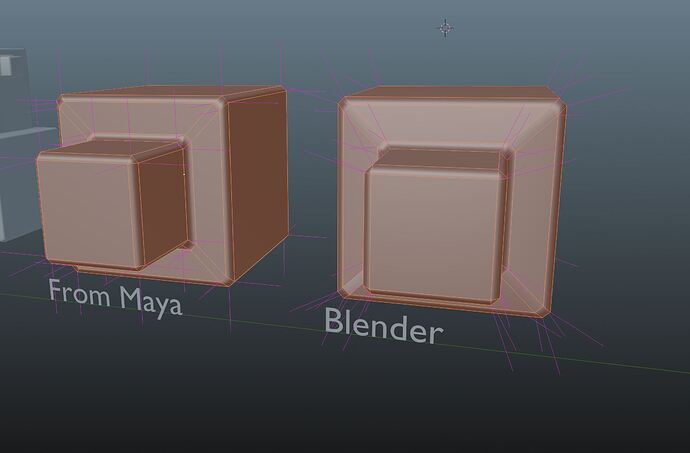 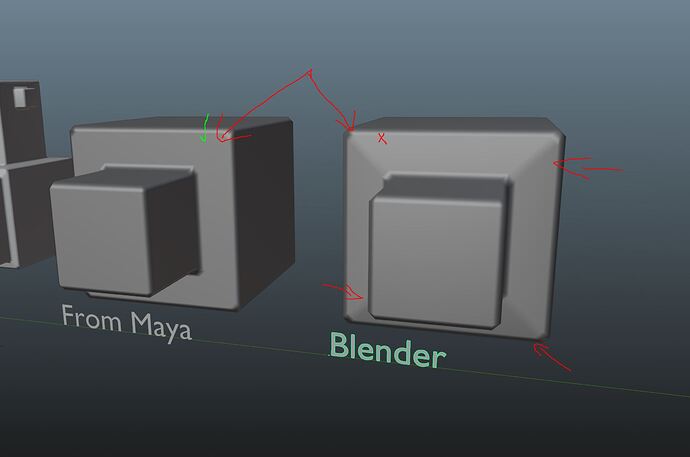 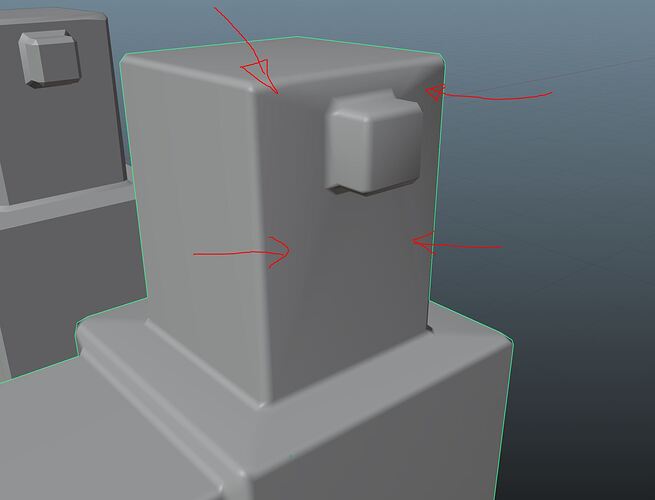 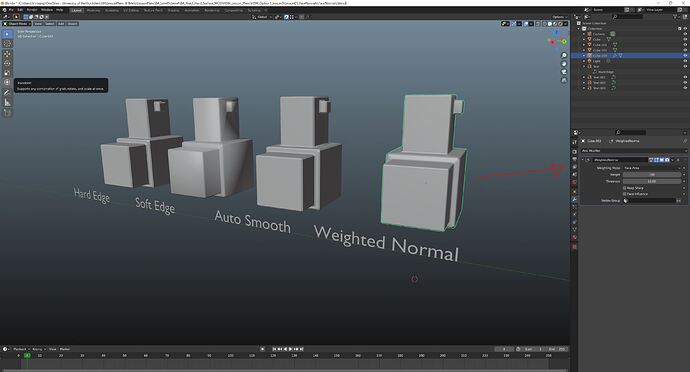 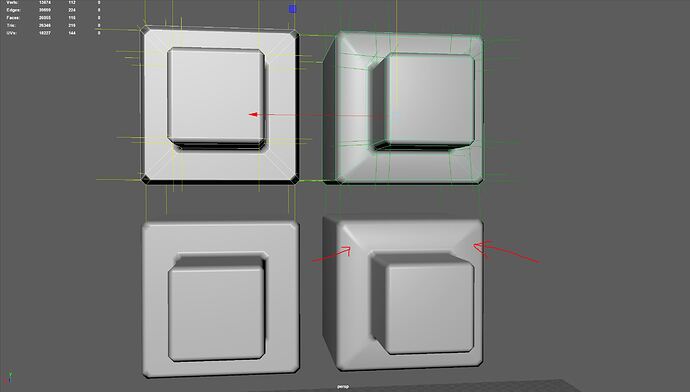 Hi, and the next probelm I am having is to do with Edge Padding -

How do I perform “Pixel Edge Padding” in Blender?

When a game engine renders a scene it uses Texture filtering to smoothly render the texture, in a process called downsampling. If the gutters have colors that are significantly different from the colors inside the shells, then those colors can “bleed” creating seams on the model. The same thing happens when neighboring shells have different colors; as the texture is downsampled eventually those colors start to mix.

To avoid this, edge padding should be added in the gutters between each UV shell. Edge padding duplicates the pixels along the inside of the UV edge and spreads those colors outward, forming a skirt of similar colors. 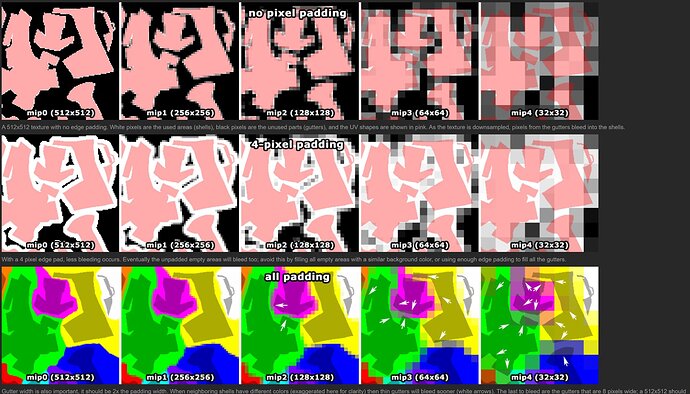 The reason I ask is that I’ve entered the Artstation Contest and I am trying my best to stay inside Blender and not use native 3D packages.

This is what it looks like in Maya FYI

Danger, the edge padding and UV shells are way to close which will cause baking issues. 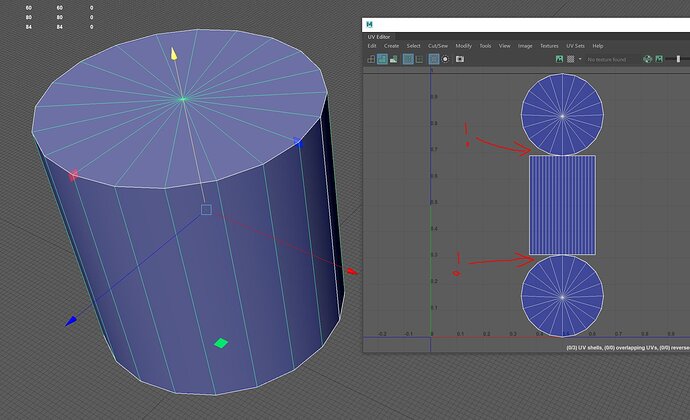 To get rid of weighted normal artefacts in bevel set face strength to affected and turn on face influence: 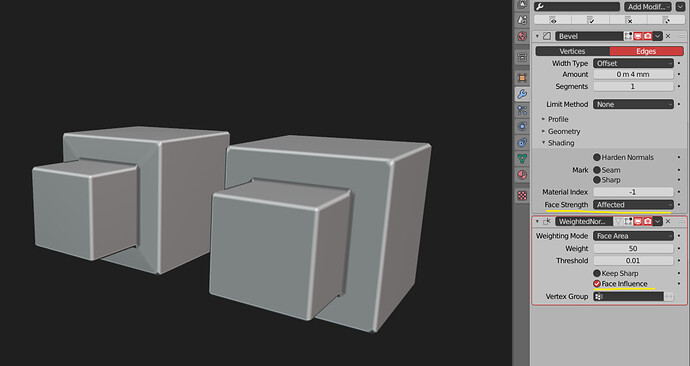 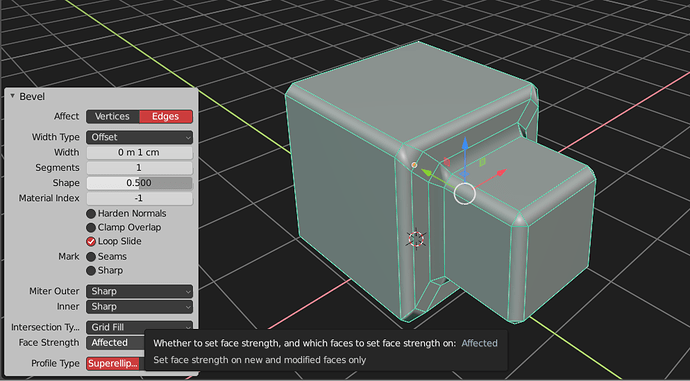 For uv packing with pixel padding I recommend combination of UV Packer addon - it has more sophisticated packing algorithm than vanilla blender packer and has exact uv padding setting instead of vague slider: 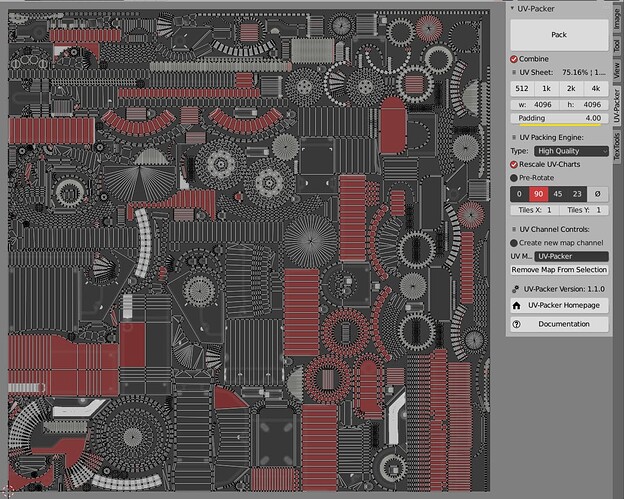 And TexTools addon - it simplifies baking in blender a lot and has padding value for bakes, it’s very useful for test bakes even if you plan to do baking in something like substance painter later. 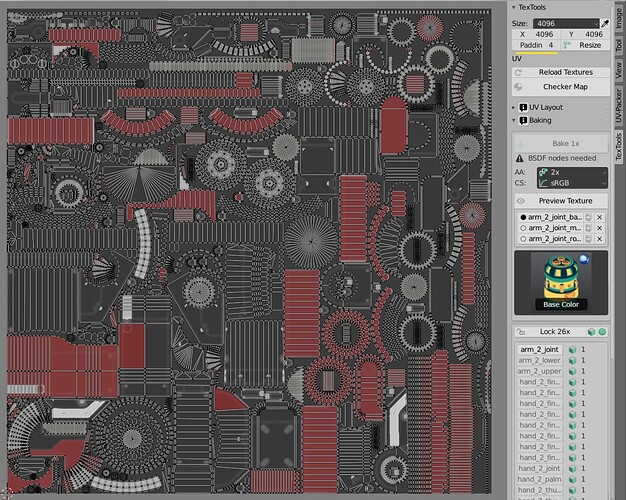 Hi, thank you, someone on Polycount pointed me to the “on cage” button and it fixed the issue.

UV Packer looks like a cool addon, term has started now so it will have to wait until next year.

For now I will guess it with this “Pack Islands” button. 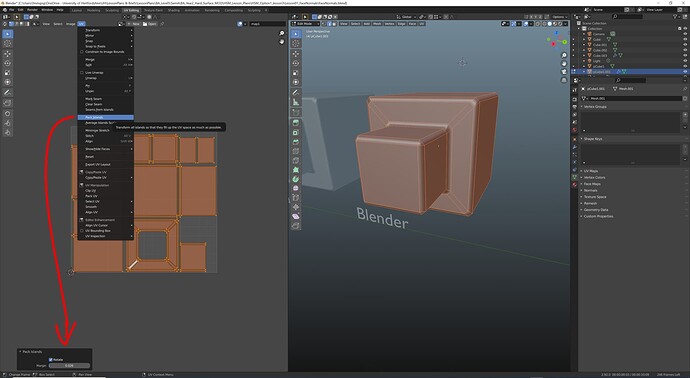 Hi Neil, I have these issues to with the shading anomalies could you point me to where “on cage” button is at, I’d like to learn both methods. And from my experience UV Packer is a lifesaver. Worth every penny.