i am working on an two 2d,ish fps the idea of the game is you will work for the cops at the start of the game and after a couple levels you get approached by a drug runner saying if you take his side job he will give you some souped up guns and if you choose that. you will get the guns and can start your own gang or you can be a good guy. the side jobs will be in top town mode so you can conterol a hole mob 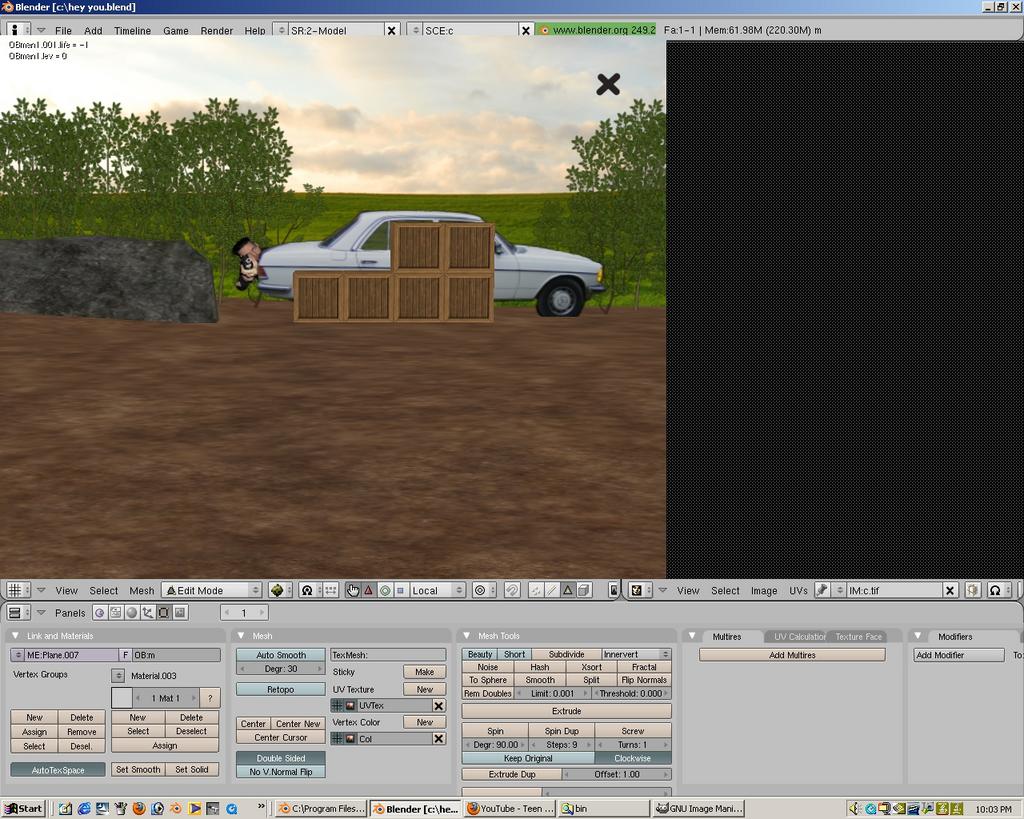 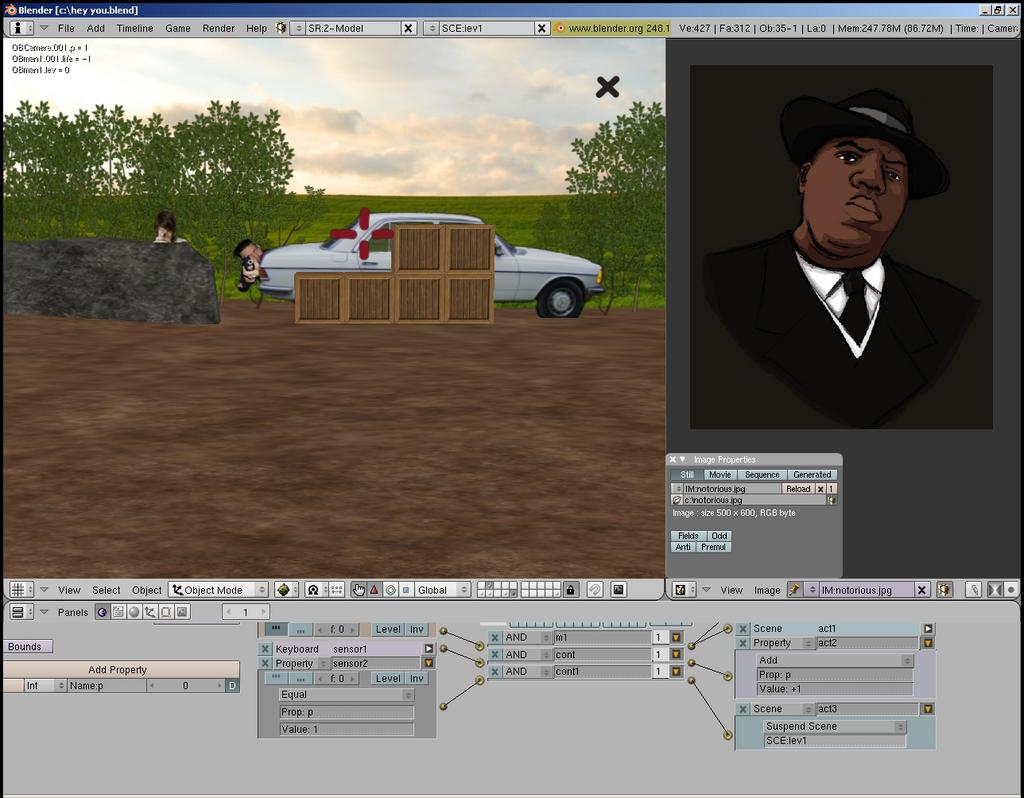 : o you can uplaod the pics to photobucket our imageshack cause kindda annoying having to dl the pics : /

but the demo link isn’t working for me

jezzabetz
the demo should work now

Pic looks good. Got “0 items found to display!” when I clicked on the demo link.

are you cliking on the link and hiting save? i works for me

The link still doesnt work… Try http://www.filefront.com/upload.php
The idea sounds pretty cool… Just only part I don’t get is why a cop would want to help out a drug dealer for weapons…I would add more to the story…

Please use the edit button rather than posting two responses in a row.

Concept sounds great, but I think you should work on the story more. Mi

Anwyays, can you post some screens? Or another video?

EDIT: Huh, the story disappeared so here it is anyways:

The rookie cop in training is almost broke, and to make it worse his wife left him. Because of the bad economy, he is having a hard time earning some cash. So after he finishes his training, he is sent on his first job. On his first job, he finally managed to get a gun dealer at gunpoint. At an attempt to persuade the rookie officer to escape arrest, he offered him a way to make lots of money. His offer is to work with him and “turn” the other way. In doing so, he’ll return 15% of any cash he makes from deals to the officer. Then you as the officer decide whether to take his offer and make easy cash or try your best and work hard for your money the honest way.

I sitll get a
The video you have requested is not available.

If you have recently uploaded this video, you may need to wait a few minutes for the video to process.

message. So ima wait. I saw an old vid i think, “hey you”? Yea i commented on it.