Been a while since I have posted anything…I have been working on this for many many many months now…when I have the extra time to tinker with it, that is.

But here goes.
I want to achieve a photo-realistic house including the entire interior for a sorta say walk-through.

I am very untalented when it comes down to using PS, gimp, or any other image editing program…so I have to rely on using materials instead of UV mapping…

I have, however, attempted to UV map a few things to make them look more realistic…Speakers, Entertainment Stand…couch… 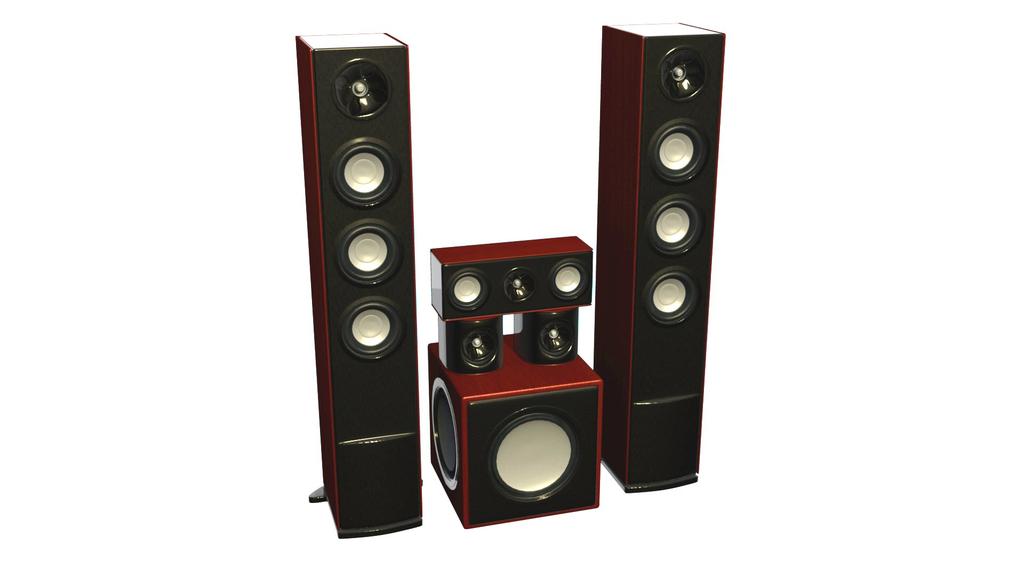 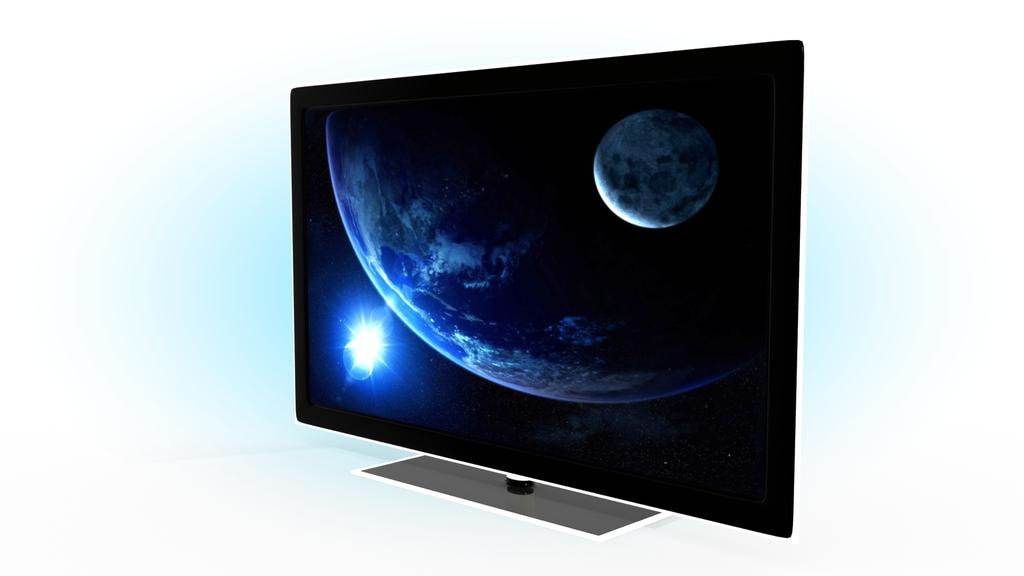 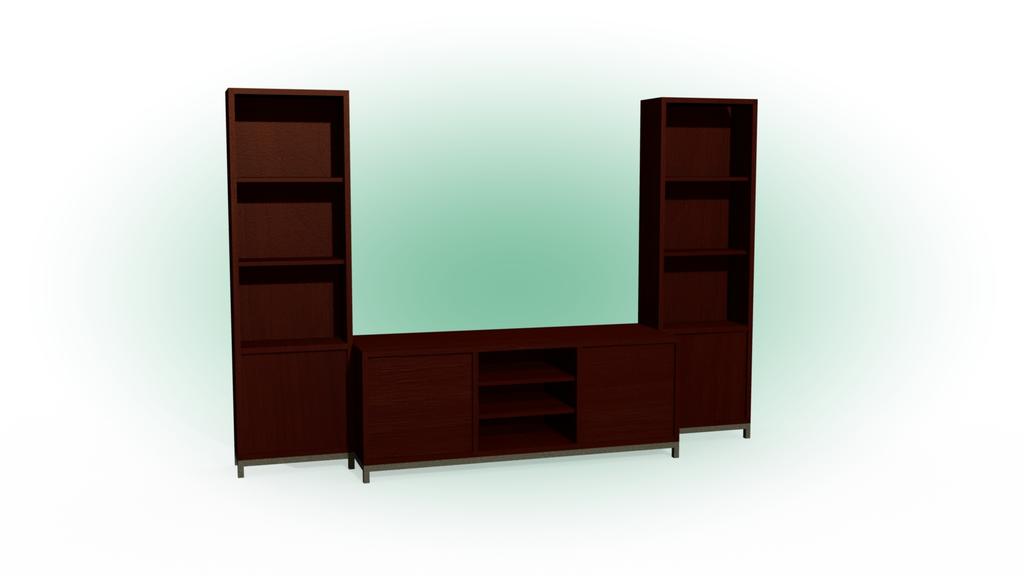 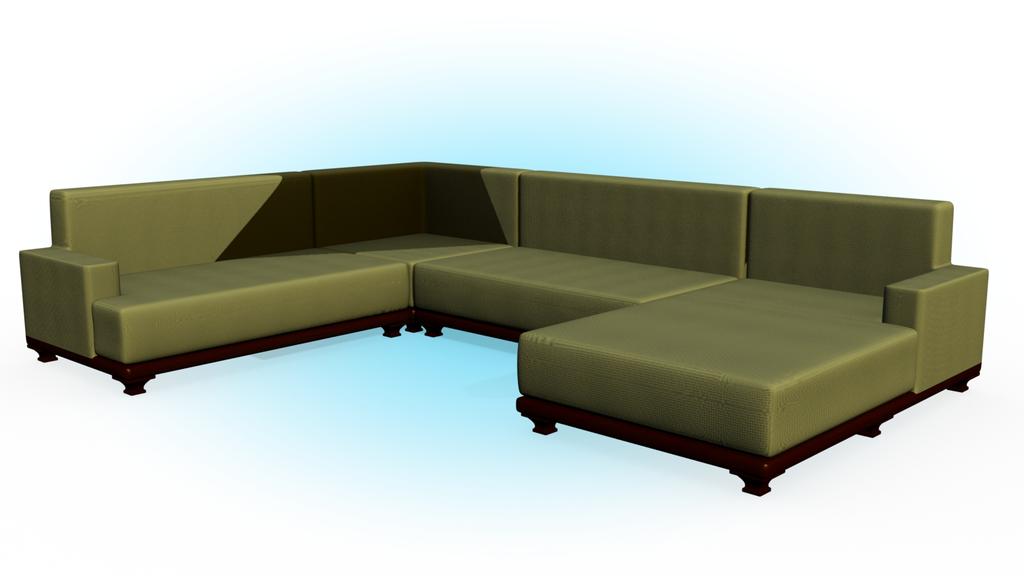 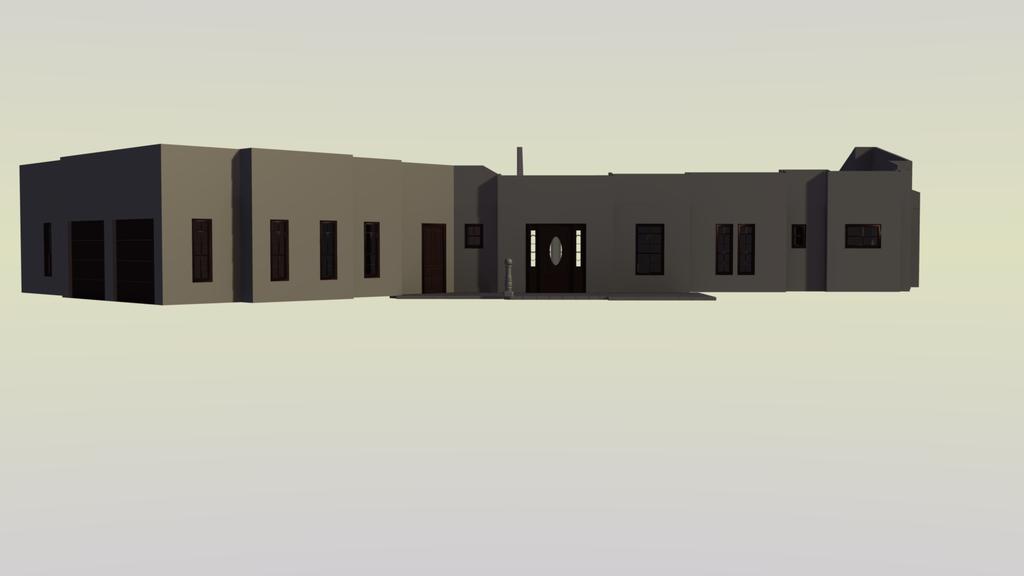 Here I have been working on the interior lighting…This pic does not yet include…any interior lights, or GI/AO. All of this lighting is from outside. 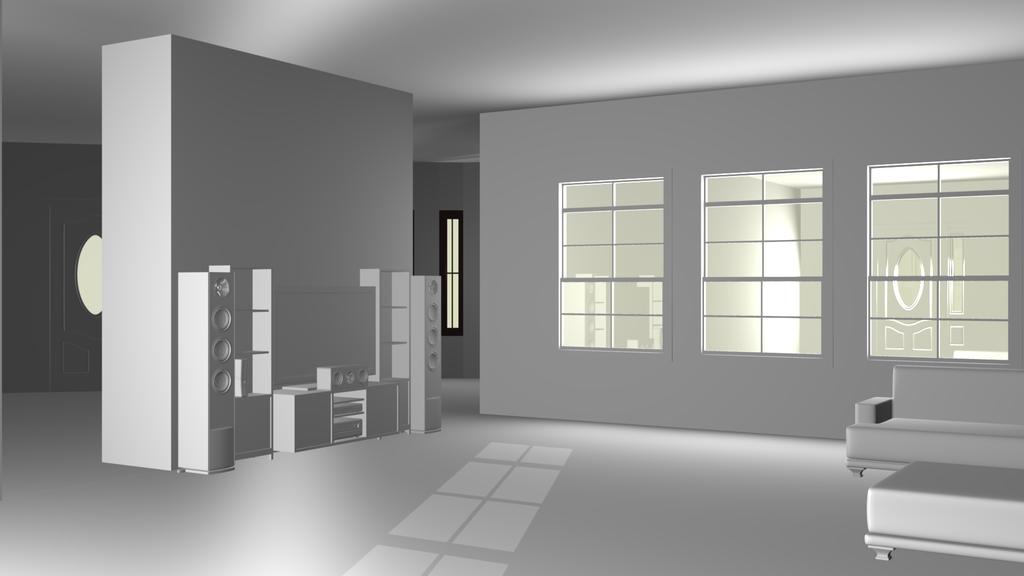 Looking very decent at the moment.
I only have a tip concerning the couch:
The right arm rest have a sudden shadow.
The shadow doesn’t flow further on to the couch.
Try fixing it with by adding in a non-heavy spotlamp.

i see what you are talking about…The following are two pics that I did prior to thus being pointed out to me. One with AO (Slight Blue Tint), the other was after I changed the Entertainment center…And the couch as the scale was way off…I still need to fix that shadow…Will post an update, hopefully, by the weekend! 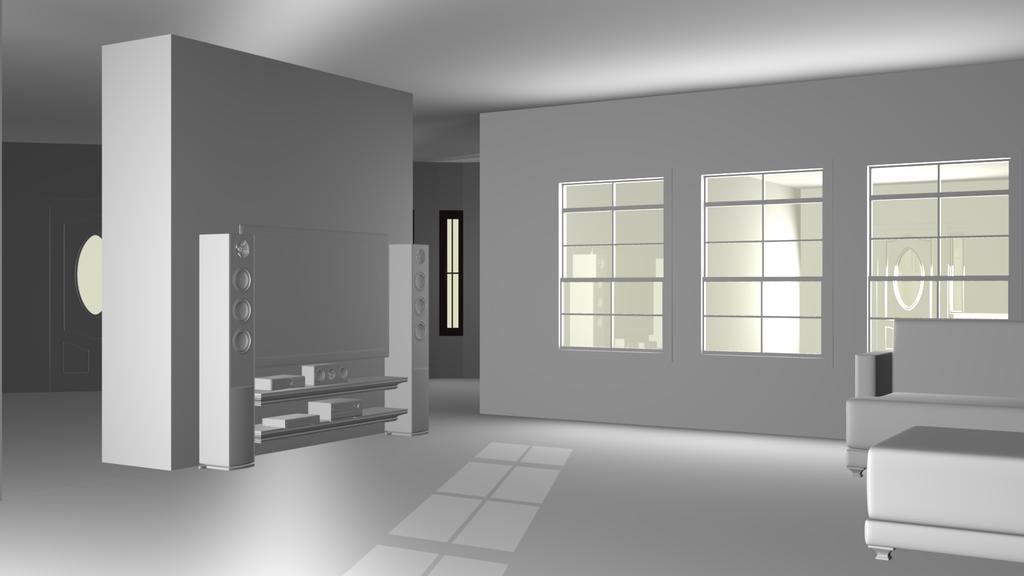 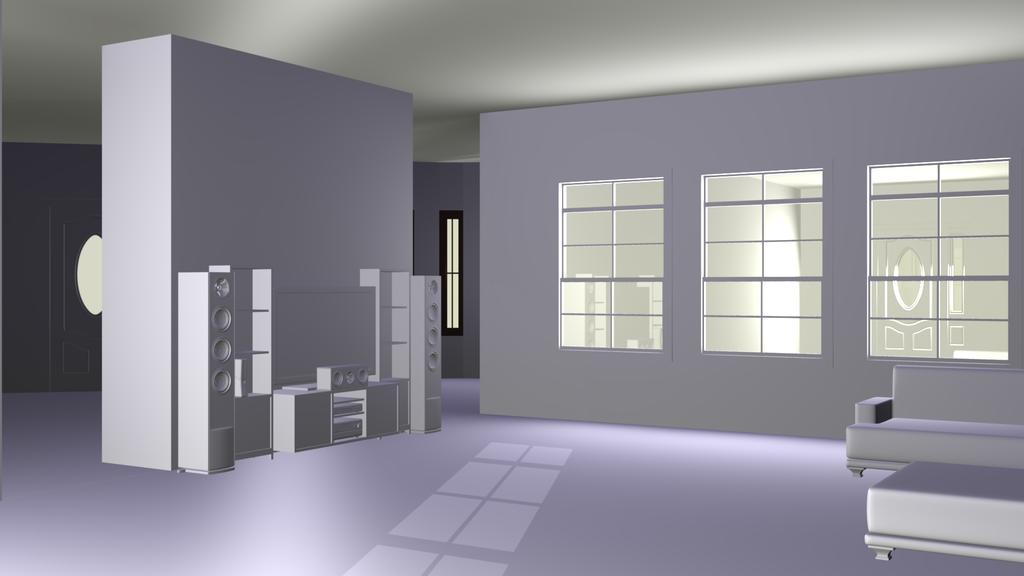