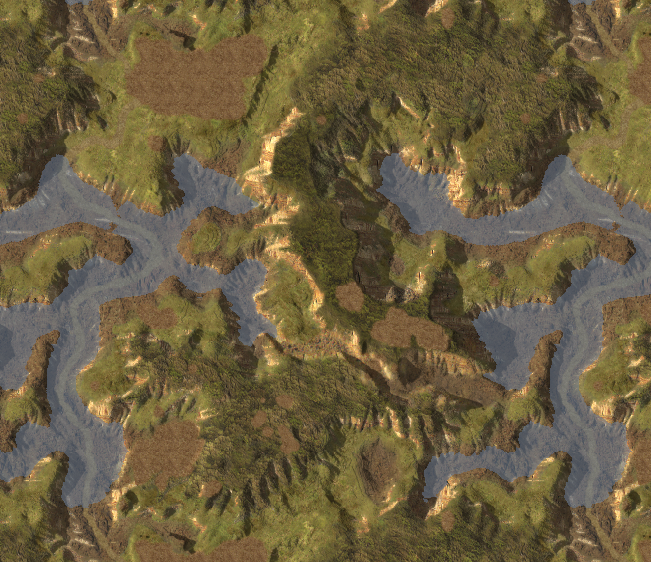 convert to bw, convert r g and b channels seperately and compose…
Use curves to adjust…

Will something like crazy bump help to get a nice b/w heightmap? Just a loose idea.

it is made with the normalmap plugin for Gimp… 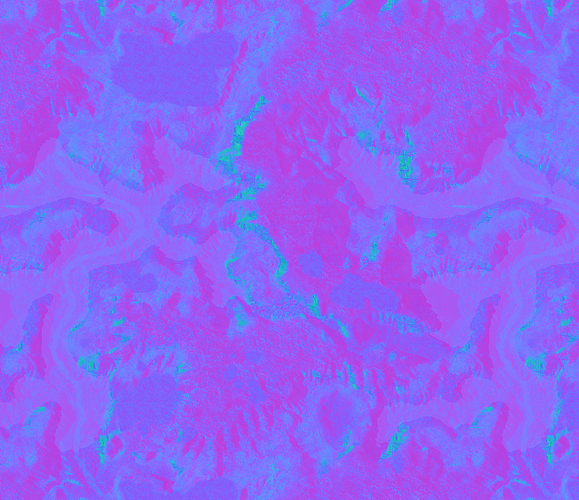 it’s only a startingpoint…

I took a 5 min crack at it.
Use this with a displacement modifier. It would probably be much better with a higher res image. 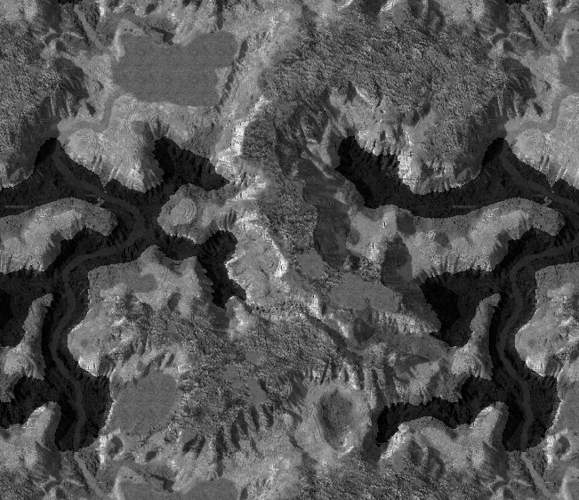 That won’t work, the shadows and darker spots will make indentations where none should be
You’d need to repaint it or use some smarter software.
That’s why I suggested crazybump.