How can I use the NLA editor with a full rotation action, to return to an idle animation?

I have a character that I’m animating at the moment that uses a fairly standard idle animation, but I’m attempting to create a jump + spin animation to add between the idling.

I’m actually having difficult with something so seemingly simple. I’m unable to blend the clips because the character just spins right back to the original rotation during the transition, but just having the action end without blending has some harsh animation clipping. What would be a typical way of dealing with this issue?

Thanks in advance for any tips/advice.

Hey, Maybe this vid will help 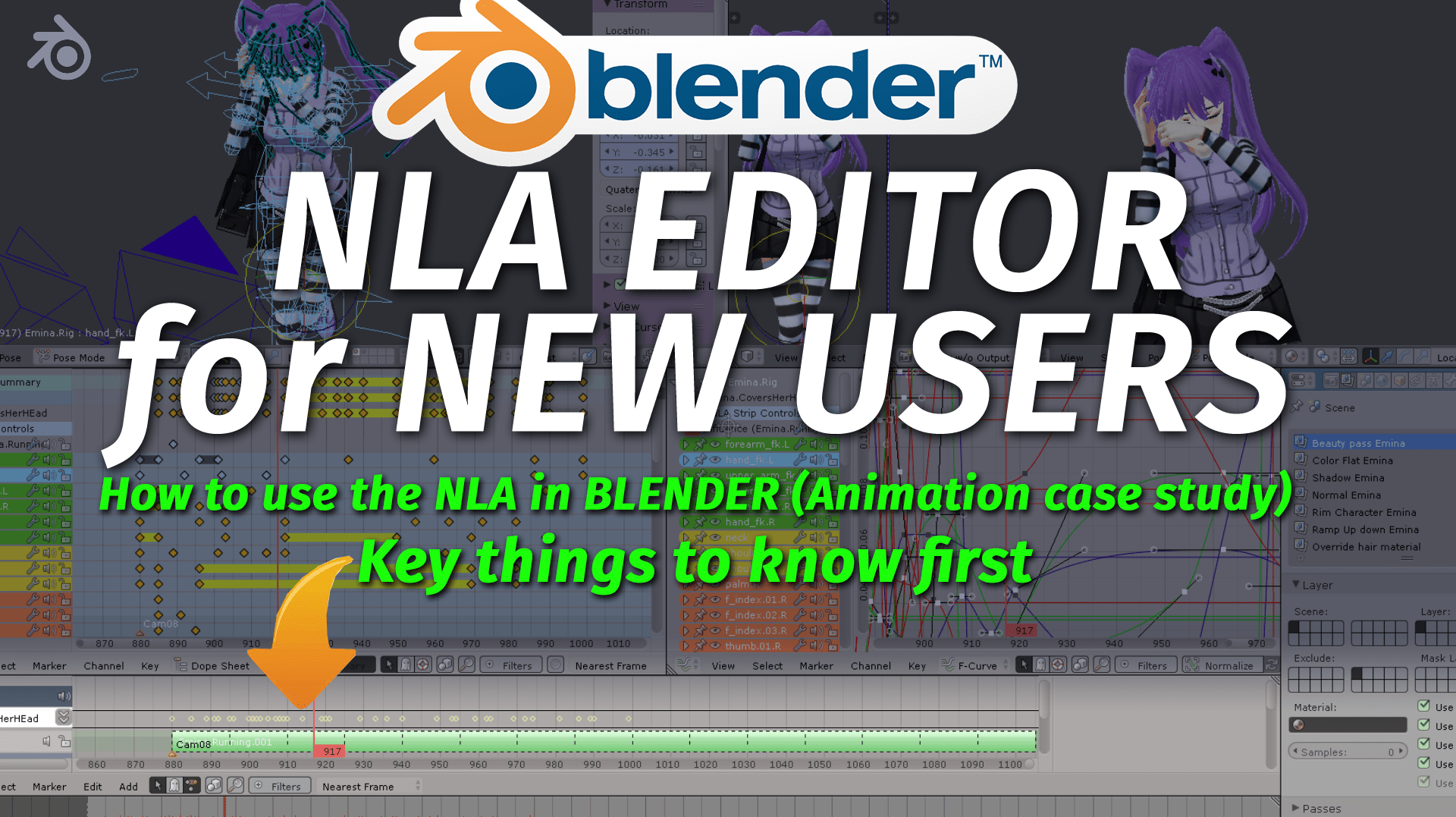 How to use the NLA in BLENDER | 3DCineTV

Learn how NLA Editor works in Blender. We´ll review some key concepts first, and then we´ll be diving into practice with short animation clips I created.