How do I bend this tongue?

I created a simple tongue as shown in this video starting with a Cube and the Subdivision Surface modifier, then extruding individual faces and flattening.

However, when I researched how to bend a object (using Simple Deform modifier) it required adding Loop Cuts which when I add them change the shape of the tongue.

Is there a way to bend this object? Or should I have created it a different way if I want to bend.

You could also apply the subdivision surface modifier so you have the geometry available in edit mode and use proportional editing to adjust the shape.

When you’re starting out, it might be more intuitive to just apply the subdivision surface modifier so you can see how it is actually changing the mesh, and later on you can worry about non-destructive workflows if it makes sense for the project.

Hope that helps. Let me know if it’s not clear.

Hi @bkrajina thanks for your response. I’m not sure I fully understand all of your suggestions. The only one I could easily do was going into Edit Mode and enable Proportional Edit. Then selected one of the top face, grabbed it and pulled upward and resulted in this which is exactly the kind of effect I wanted. 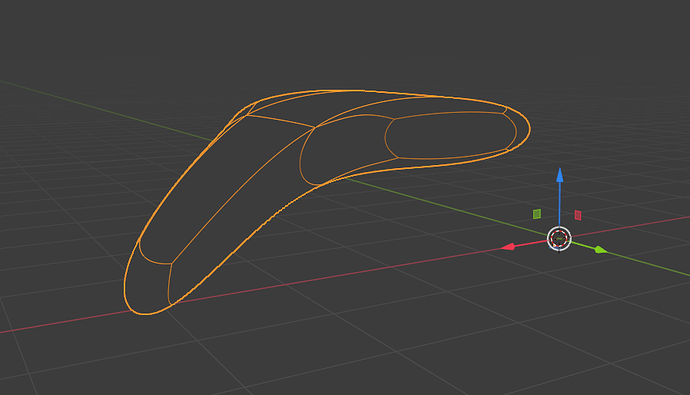 I watched a video about using the Curve deform modifier. But again, in it they show adding loop cuts when the object doesn’t have enough edges along which it can bend. Which as you said will destroy the taper at the end of the tongue. I’ll take a closer look and try again, but for now I think Proportional edit is good enough.

I’m glad that the proportional editing worked out.

Sorry my reply was a little complex. The short version is the subdivision surface modifier that you are using creates geometry for the bend modifier, so you don’t need to add any loop cuts in order for the bend modifier to have geometry available for bending. But, if the subdivision surface modifier is added but not applied (more on that later), you won’t see the mesh that the subdiv modifier is calculating behind the scenes when you look at your mesh in edit mode, so it looks like it would need loop cuts.

Basically, when you add the subdivision surface modifier, blender is subdividing the base mesh and showing you what the result of that subdivision is when you look at it in render mode or viewport object mode. However, your original mesh that you had before you applied the subdiv modifier is still intact. The original mesh is what you see in edit mode. 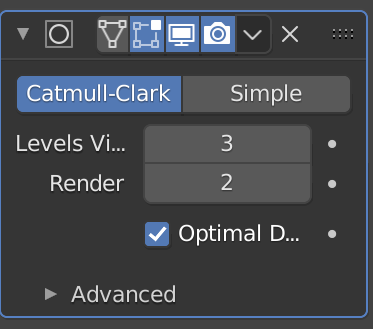