How do I change material render preview? by using Python 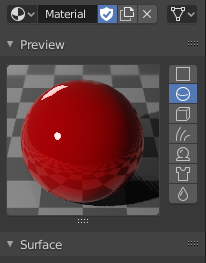 I want to change the render material preview by removing the floor in the preview and replacing all the lighting and environment in it with an hdri image, and setting an image as a background, so that the render preview changes from this: 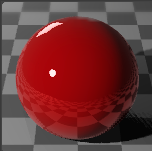 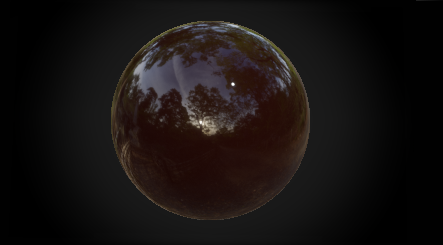 I also want the material shown in the preview to look the same in Blender’s file browser when I use append, like this: 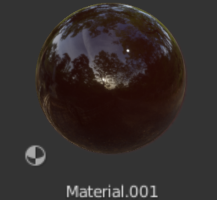 So how do I do all this?
I do not mind using programming with Python if there is no other than this solution.
I have no problem creating a new ui panel in the region of properties editor as a new material preview panel (not a thumbnail images list)

I guess that is not possible only with python, you have to code it in the core, i would suggest to ask the question here: https://devtalk.blender.org/

I want to do this for quick and direct access to files without repeating the process of opening the file more than once. I try to adjust the user interface and settings in Blender so that it facilitates new users, especially novice ones, to deal with Blender, as well as the same for users who have moved from other programs such as substance painter, I see that Blender is not much different from substance painter as many people think, and in order to prove this, I configure Blender in various way…