How do I get that subtle pixelated effect and style on 3D models with a pixel texture?

Hey ya’ll! I’ve been experimenting with getting a medium-low pixel texture on a 3D model for a while, hopefully to eventually get results like this soldier guy or this robot, the creme la creme.

But I don’t simple want straight up low poly pixel textures on a 3D model; I’d like to get that slight, subtle pixelated effect that’s somewhere in between this and that. Is there a general principle I can learn how to do this in Blender? I’m less looking for a step by step (although that and any other info would be awesome) and more asking for the general path to get there, with the burden of having to sort out the rest on myself.

My goal is to eventually utilize this for a project in Unity, so it’s important for whatever I do to be able to be imported or replicated in there as well.

I think this is not a texture, but a post-processing effect. Maybe this video here helps? 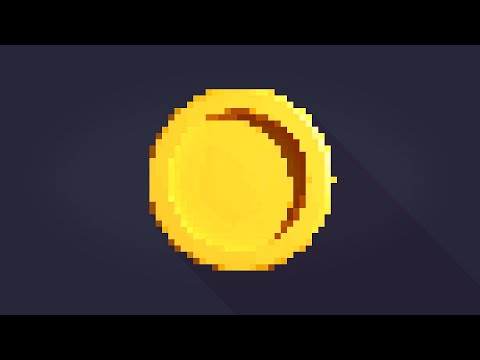