How Do I Model Tape?

I really liked the tape on paper effect from this week’s edition of the Willamette Week, here in Portland, Oregon. 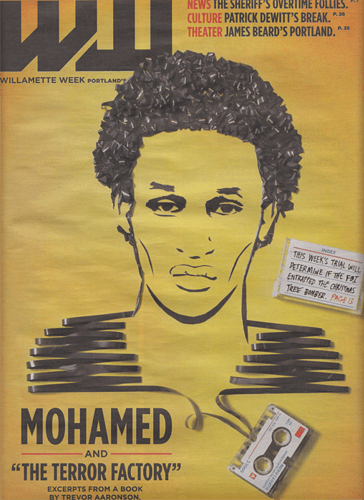 I’m wanting to recreate this in Blender, with my own head. I’m not sure how I could achieve this effect, especially when it comes to the hair part, where it’s all bundled up. Is there some sort of shortcut for this? I would love to hear some feedback from the Blender community. Thanks. 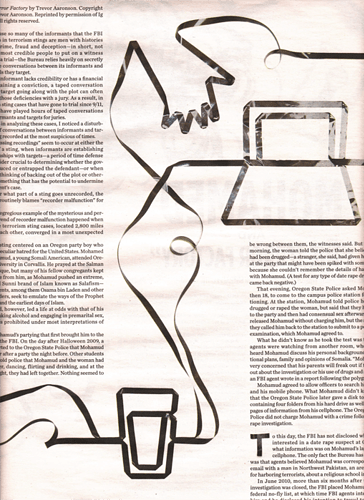 Also, I think it would be pretty cool if I could animate the tape coming out of the cassette for an intro or something… maybe give it that stop motion effect… How, exactly, would I do something like that? I’ve been using Blender for 3 years, but I’ve never done much in the way of animation. However, I would like to change that. 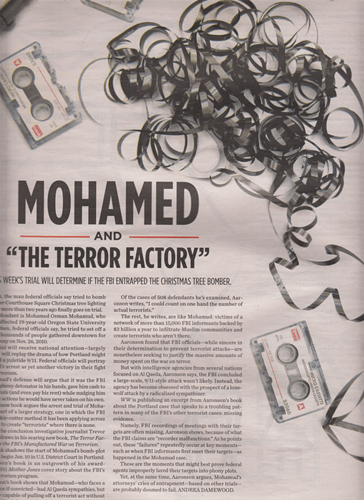 and put it over your image

then u can add some relections with HDRI map

Good suggestion. I’ll start there. Thanks.