How do you model a face from box modeling?

I need some help in modeling a character face from a low poly character I box modeled. Does anyone know what you would recommend doing? The only other way to do this would be edge loop modeling face topology, but I’m not very good at that. 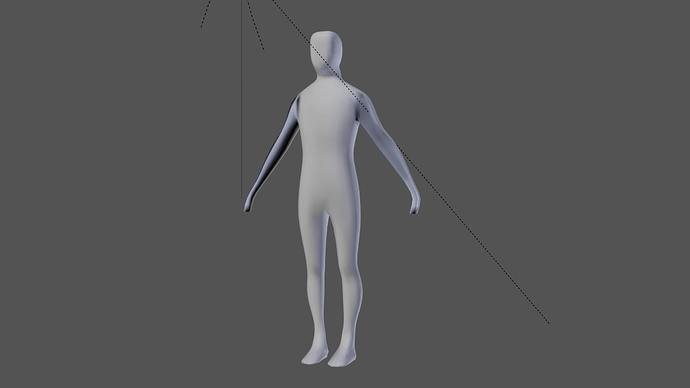 throw everything you know out the window and do some research on modern workflows. you are lagging a bit behind.

dont worry, most of us have been there, including myself.

Box modelling is an old technique to get a rough basemesh for sculpting, or further reference, for things such as clothing etc.
polymodelling (or edge loop modeling as you called it) is the old way of doing things, and it does not have as much to do with edge loops, but more to do with topology, and where you place each individual polygon.
however, i suggest you look into the Sculpt+Retopo workflow, which is most common these days.

take the model you have there, split it up into Head, Arms, Body, and Legs. i also suggest you split hands and feet!
then work on each piece individually, and sculpt them. keep in mind, nothing has to be connected, as this is just a mesh to be used as reference for the basemesh.
so if you for instance wanna add ears, you wont have to sculpt them on the head, just add a new sphere, and sculpt it as a separate object.

then when ur done with this, do some research on “Blender Retopology”.

thanks for the advice!

Modeling organic things is very challenging for me. I will look into sculpting and retop soon.
I always wanted to try sculpting, but it’s hard for me to even get the basics. Will try though!