How much RAM do I need these days

In short: How much RAM is recommended these days?

In longer: I have the equivalent of a gaming PC and it’s starting to show its age and limits. I’m currently at 8GB of RAM and I’m thinking about getting 16 with my next upgrade. I’m just a hobbyist right now, but freelance isn’t out of the question, so would even more be recommended?

Also, while your here, are there any good bottleneck checking techniques you know of?

Depends on what you do. Low poly? 8 Gb are enough. Even for single character with couple million polys it should be enough. Multires modifier could be a problem and sinmulations. So i would say an upgrade is good when you can do it. Its just more fun to work.

I was running 1 - 1.2 million polys with 4gbn and no problems on old pc. 16gb should be enough unless you’re looking to do something pretty extreme.

As much as you can afford and squeeze into your computer.

I have 32Gb and would rather have 64Gb. Do I need it all for Blender? Probably not, but It’s nice to have as typically I also might have a lot of other programs running at the same time: browser with 30+ tabs open, Spotify, Photoshop and too many other things to mention.

I have used an old optiplex desktop 780 with 4GB, and used a laptop with 8GB and an I core 5 processor.

I was trying to do last year, the ocean tutorial by cggeek. It wasn’t up for it. So unfortunately, I couldn’t continue with project, I wanted to add an island somehow into it, but the renders would take hours just for a four of five second clip.

There is an option to purchase a render farm, but that isn’t worth the cost over many hours. Ten or more.

I think anything like what is suggested is good to have more, but processing power is still important too.

Atleast 16 gigs. But as much as you can.

Hm. These responses are certainly giving me something to think about.

Honestly it sounds like I need to look into what part of my computer my blender concentrations would utilize more than anything else.

on that note, I’ve been playing with the experimental adaptive subsurf lately and that’s been pushing my pc to the limit, with occasional crashes (both just blender and my entire rig). I can’t push the dicing scale beneath 1 and sometimes have to actually increase it. Does anyone know which component that specifically targets? Would that be RAM, Video RAM, combination there of, or something else?

Depends on whether you are rendering with CPU or GPU or both. Incase you rendering just on the GPU, you just need more VRAM.

By the way, I highly doubt if you’ll ever need to go below 1px dicing scale very often. And also adaptive tessellation is resolution dependent. So if you are using the viewport rendering, do not start the render zoomed in on the model. This will try to tessellate the model way too much and will eventually crash. Start the renders when decently zoomed out and zoom in once the viewport has started rendering.

This way you only tessellate with respect to the initial screen resolution the camera view occupied and not spare a million polygons on a single piece of stone.

Hm. May be special use case then: 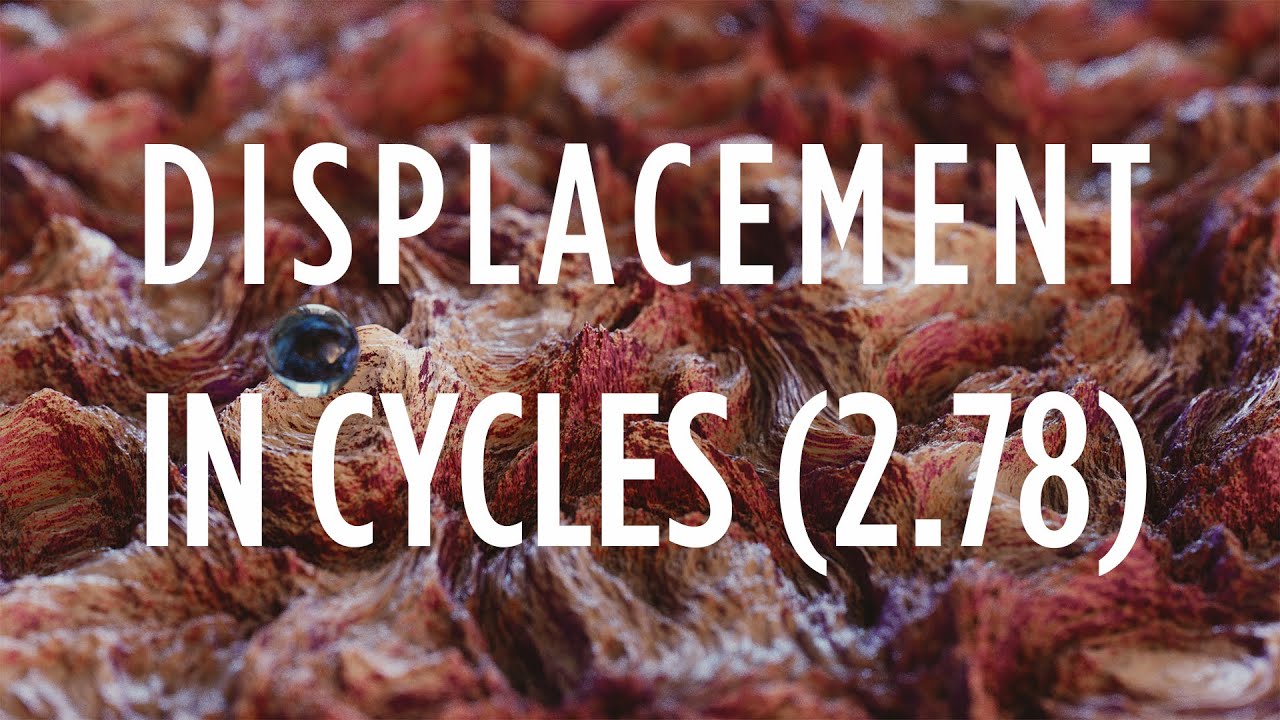 As for VRAM my pc, is also just beginning to show its age. I’m know I’m due for a substantial upgrade.