How to add a vertex..

How does one add a vertex in a line like this.

Well you can make a plane then delete 2 verts

I mean I already have a mesh with lines and edges and I realized that I need another vertex in one of the edges… I was wondering how to just add a vertex on an already created edge.

do you mean extend a mesh with more verts? try extruding, E key, the verts or ir you want seperate verts from a mesh use shift-D to duplicate a vert/verts 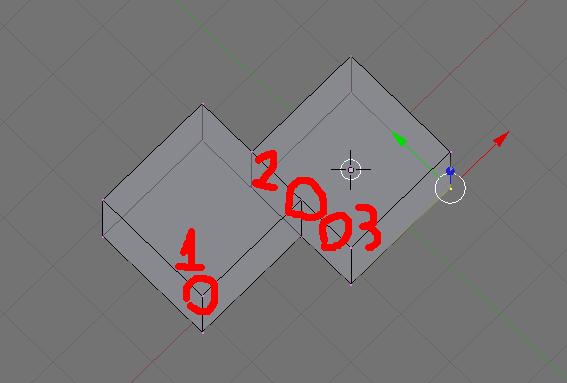 To get a vert in the middle of a edge select the edge press W and choose subdivide, but note that would create triangles on your mesh. It would be better to to press CTRL-R then left mouse button on the edge ,you then move the move the mouse to slide the cut line to where you want it and press left mouse button again.

Thanks, Ctrl R doesn’t seem to reach that face (too many larger faces too close, I think [the cube was just a demonstration] ) But I think I can live with triangles for now.