How to fix bad shading?

So after applying Shade Smooth and Auto Smooth to my model, a weird shading occurs. Harden Normals with bevel modifier does not help. I suspect I need to somehow connect vertices, but when I do so, the problem does not solve. Maybe I should cut more edges? What would you suggest? 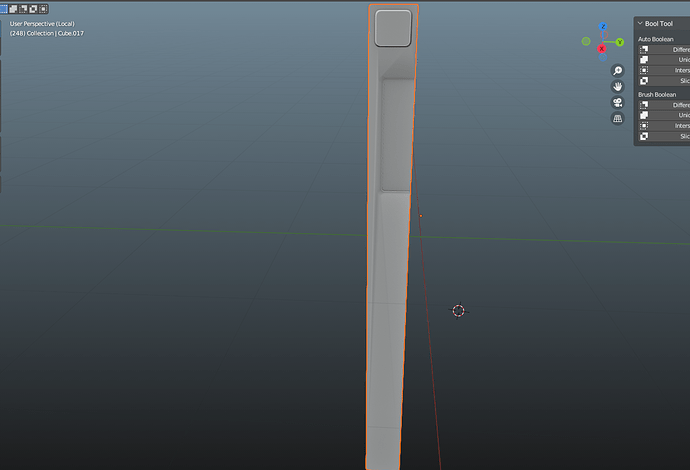 Are the hard edges marked sharp? Because if they aren’t, the smooth shading will try going towards the ngons and create a triangulated effect like this.

If you have bevels, you may want to add a “weighted normals” modifier (after the bevel). It does something similar to the bevel modifier’s harden normals, except it also takes into account faces that were not created by beveling, so it’s more capable.

Thank you for your advice, I did cuts like you showed, and it helped a bit, however, there were still some weird triangles. I marked the edges sharp and it worked for me. Honestly it was the first time this issue appeared. I think that was because I pushed middle edges inside, so it could mess up the topology?

Thank you, I marked edges sharp, and everything was fixed