I’ve turned off all of the settings in cycles but i still can’t get that look.

Not to dismiss any help in advance but i know most of you will say to simply use Blender internal but i want to be able to stay with in 2.8 if possible and as you all know there is no internal renderer in 2.8

thank you in advance 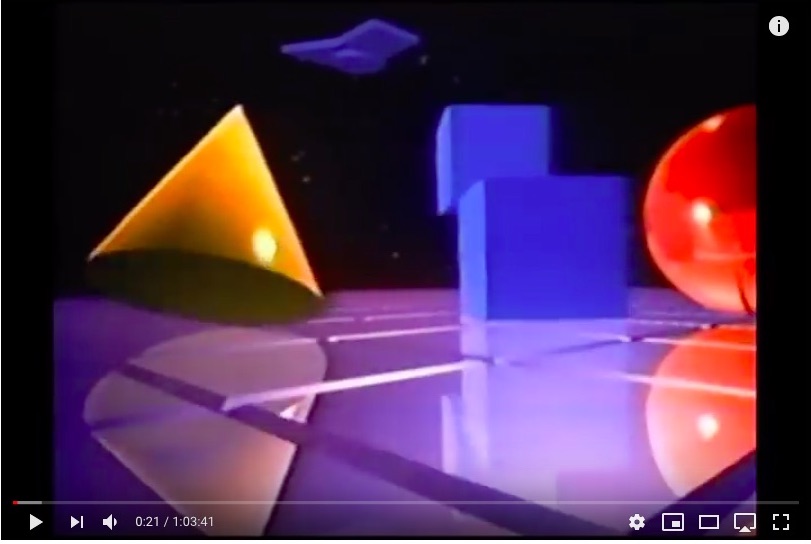 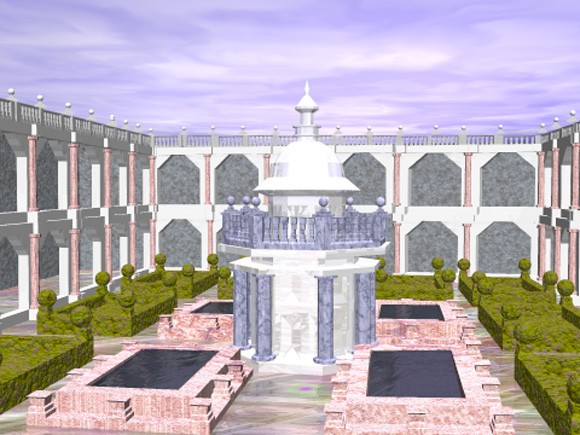 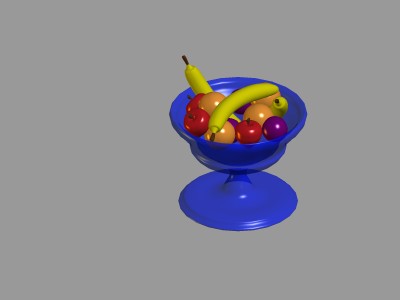 Eevee is perfect for this - don’t use the principled shaders, just mix diffuse, glossy, transparent etc and you should be on your way!

Use a Phong Shader with a high spec and reflection value. Single point light source, no fall off, no shadows, no ambient occlusion. The top image is soft and has chromatic aberration because it was probably a frame grab from VHS.

Hi, I think the phong shader used to be an option under the specular shader, But it seems to have been removed at some point.
Basically in the early days phong shading was just a way of smoothing out the normals of an object.
You ended up with a smooth object with a shiny surface but no reflections.

The closet I can think of to getting the same result would be to turn on object smoothing, add a single light, Apply a Principled BSDF material and turn the metallic to 0% Specular to 100% and roughness to .25 % to adjust the size of the light specularity hit.
Some of the shader gurus might know a better way to do it. You’d think someone would have started a project to make Blender internal a rendering plugin that can be installed in Blender 2.8+ by now.

Although the Blender Internal renderer is now gone (and I’m still lobbying to put it back in …), Blender does now have another very-interesting renderer called Workbench, which can sometimes produce nice “old-school” effects.

Blender comes with the Povray add-on. Povray is/was the epitome of 90s raytracing.

Any resources for getting Povray to work? I haven’t had any luck

Not sure, it works for me. You need to have Povray installed in your system, and set the path in the addon’s setting.

Hi,
I’m surprised you mention a white render which could be sign of the render process rather indeed occuring, though with too much light than of a bad binary path set up…

kkar made you a valid suggestion as a temporary workaround: 2.79 version was more mature and the removal of Blender Internal on which it was heavily depending brought regressions since 2.8 that are still in the process of being fixed.

However, when they will all be, (probably in a couple of blender releases, but might be before that in source master) some backwards compatibility will also be lost (blender 2.79 files set up to render there will need rework of many parameters) :-/ (unless some developer would be motivated enough to update the update_files.py operator ? )

However, for the sake of really fixing these regressions, feedback is really needed and rarely occurs due to enthusiasm for more widely used renderers. If it does not work on your machine, we would need to know your platform and the console message at a bare minimum. (in the absence of any such mention, should we assume Windows… 7, or 10?)

The initially expected behaviour under Windows 7 was as follows : no need to put binary path if the POV version is official and its installer has been used, thus setting environment variable and registry keys. But of course You could choose to use Uberpov or version 3.8 (Smoke is currently broken in 3.8 alpha binaries but may be fixed in master). If you do so, either you just rename it’s binary the same and put it in the same directory as official version (renamed for backup), or… Then that’s what the path fields of user preferences for the addon are made for. point the pvengine64.exe or whatever it is called in the binary path.

Now maybe, the registry key might have changed under windows 10 and the script would need them updated ?

what’s the video at the top?

I would love to see the Blender Internal Rendering Engine back in action!

The closest scenario to that with any chance to happen is better support of POV engine, as this being outsourced is less of a burden for the Blender Foundation, and does cover the same feature set (availability of NPR and old school shading options) and more (… math primitives, caustics, PBR, etc.)