How to "inside extrude" ?

Is there any way to got a clean proper right way to “Inside Extrude” in blender?
I mean: how to got a clean notch using Extrude only.
I’ve done several attempts and all look awful. 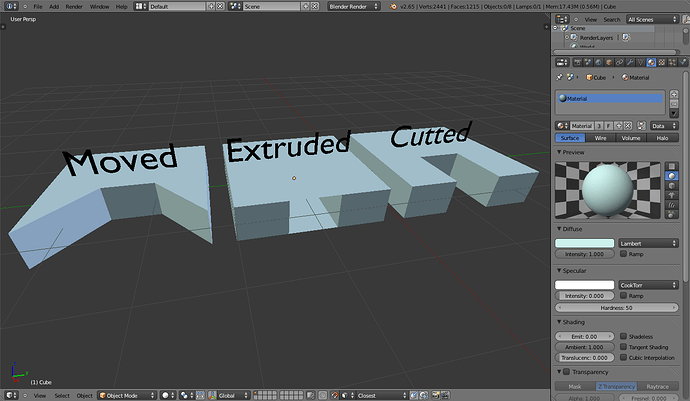 Thanks for all your reply!

P.S.: The “cutted” one looks like “okay” but its not! it has some terrible lines which you cant avoid without making precise cutting with vertex snapping.

I thought inset extrude was a two step process? You have to actually create two new faces to achieve the look.

So you have the default cube in face edit mode and you select the top face.
Press E, but do not move the mouse and just click.
You have locked in a new loop cut, which forms a new face, that is in the exact same location as the original. You observe no change in your model but the new face is there and ready for use.
Type S0.5 to scale the new extrusion inward by 0.5 units and press enter.
Now you have a new face that you can extrude down.
Enter this keyboard command directly. EZ-0.5ENTER
This creates a new face and extrudes it negative 0.5 units in the Z direction.

You have just inset extruded the top face of the cube. 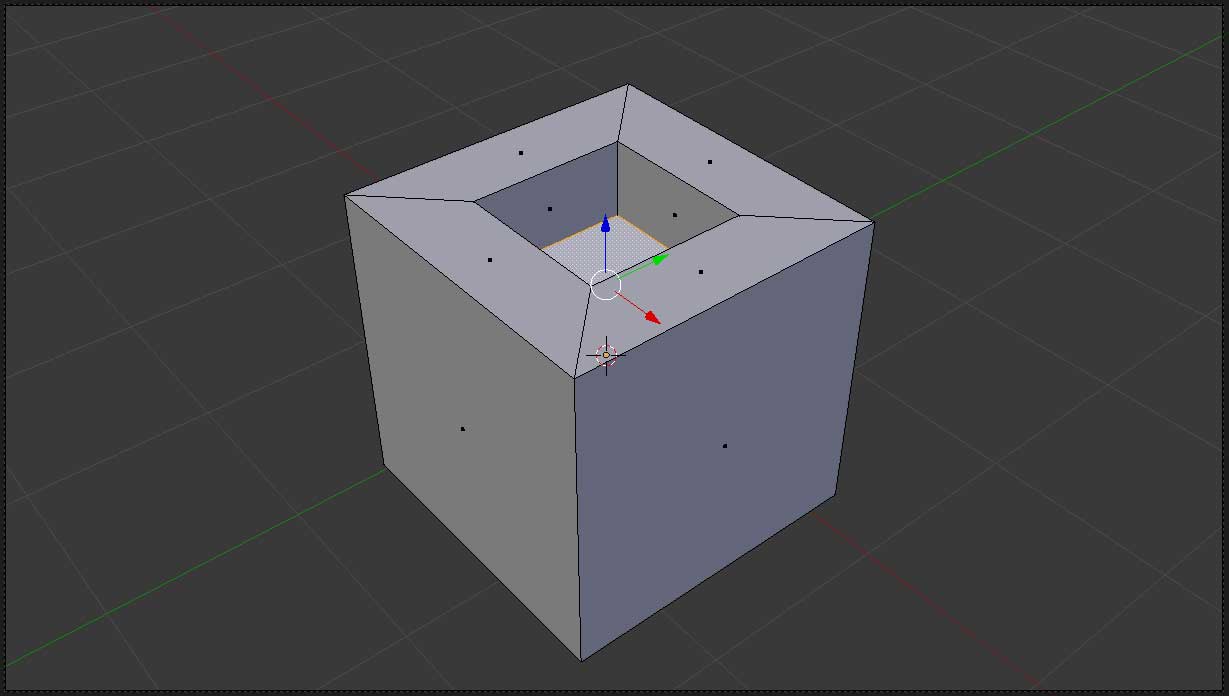 Thanks for the answer @Atom. I knew your method and i used it several times in the past to make “hole” … however today i’m trying to make something different from a hole. 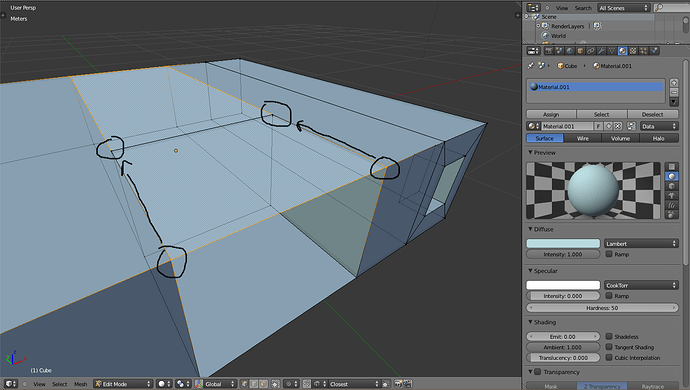 As you can see from the screenshot the “front vertices” should be behind, exactly where the black unselect vertex are. Doing so I would obtain a smaller face which is, in fact, what i want.
What i’m trying to do is to inside extrude a surface to have the same result as showed in the first post (the Cutted cube) but without using a knife.

Anyway, again thanks for your help

To my knowledge the only way to do that (without knifing) is Boolean operations. Extrude doesn’t do cutting like that.

The Boolean modifier would be the easiest way to accomplish what you want.

Either that or make two loop cuts in one direction and one perpendicular to define the depth and then delete excess polygons and add three back to form the boundaries. 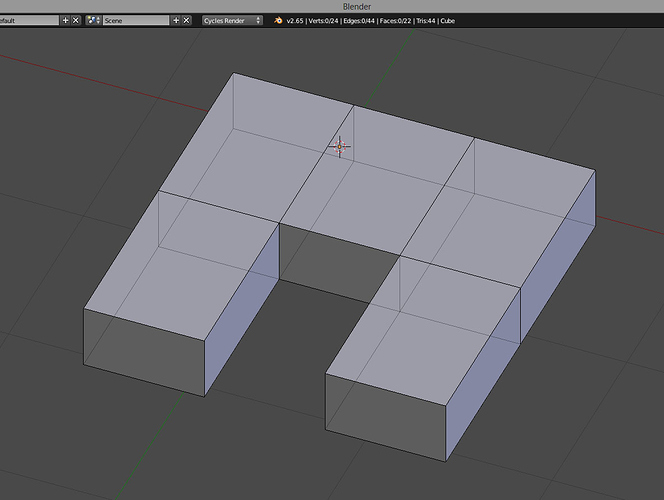 @skywolfblue Boolean create too many lines… If i have to make, lets say, 15 inside extrusion i will have thousan of edges and this is crazy. It’s still a good way to achive that if you want just one “groove”.

@ajm Thats not bad, even if is a “rough” way to obtain a dap. I wanted to know if there was anything just like in the other 3D Software, in wich you can just extrude (e.g. - 2.5) and thats all, you have your nice inside extrusion! I think someone should add this to the to-do list of the developers

its not a really complicated tool and its waaay useful.

There is no other 3D software that allows you to do this other than nurbs modellers, such as SketchUp, 123D, MoI, NX… Blender is a polygonal modeller, and you will end up with extra geometry in all polygonal modellers such as LightWave, Modo, 3DSMax, Maya… unless you decide to use boolean operations, which is in essence what the nurbs modellers are doing all the time. It is the nature of the beast.

So boolean is apparently if not the only, however the best way to achive an “inside extrusion”… Well, thanks for this explanation. I guess we can call it “Solved” (the thread, i mean)