How to Modify the outliner

This would be soooo awesome in Blender when I have hundreds of objects I want to group “Foreground” “Background” “Characters” etc etc. and to be able to drag and drop one layer to another…

Anyone able to help me dig into that goal 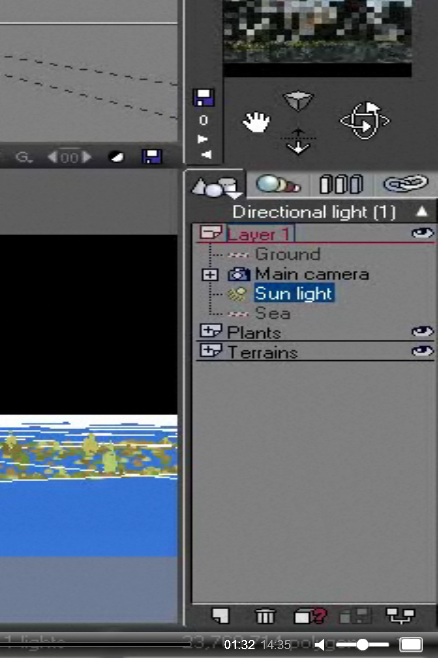 That is very close — now imagine a set of tabs in the outliner – layer 1, layer 2 layer 3 etc and you can move objects between layers through drag and drop in the outliner

but is it ok if I look at your code, see if I can add tabs into the outliner?

(if you want to go for it, andtake the all the credit, thats cool too, just let me know so I don’t try to recode the wheel.)

it doesn’t change the objects parenting, just drag and drop because equivalent to “M” -> select layer

so you can switch the outliner from family relationship view to layer view, where layer tabs show up and you can drag and drop objects layer to layer…

Here is the kind of thing I am talking about::

If nothing else, the ability to name layers and see them in the outliner would be great. I tend to organize layers for very name-able purposes, and I suspect everyone else does too. A lot of times I’ll only work in one layer at a time, but then find that I need something I’ve chucked to another layer. Remembering that I’ve stashed blahblah on layer 3 and whatsit on layer 4 would become a whole lot easier if layer 3 were just named blahblah. This seems like one of those features that only saves a second here and two seconds there, but you’d notice the efficiency bump over time.

One aesthetic thing I’d like to see (though it’s one of those lots-of-coding-little-advantage things) would be the option to have the outliner orient horizontally in addition to vertically. Right now it’s a set of rows, because that just makes sense. The layout I like to use when I’m not animating puts the outliner across the bottom of the screen, out of the way of all my horizontal space. It would be nice to have the outliner like so:

Then when you hit a + sign to expand something, it could drop down vertically from that spot.