I need a little help with a spiral

I want to model a certain ship, but I have a problem with one part. On this picture 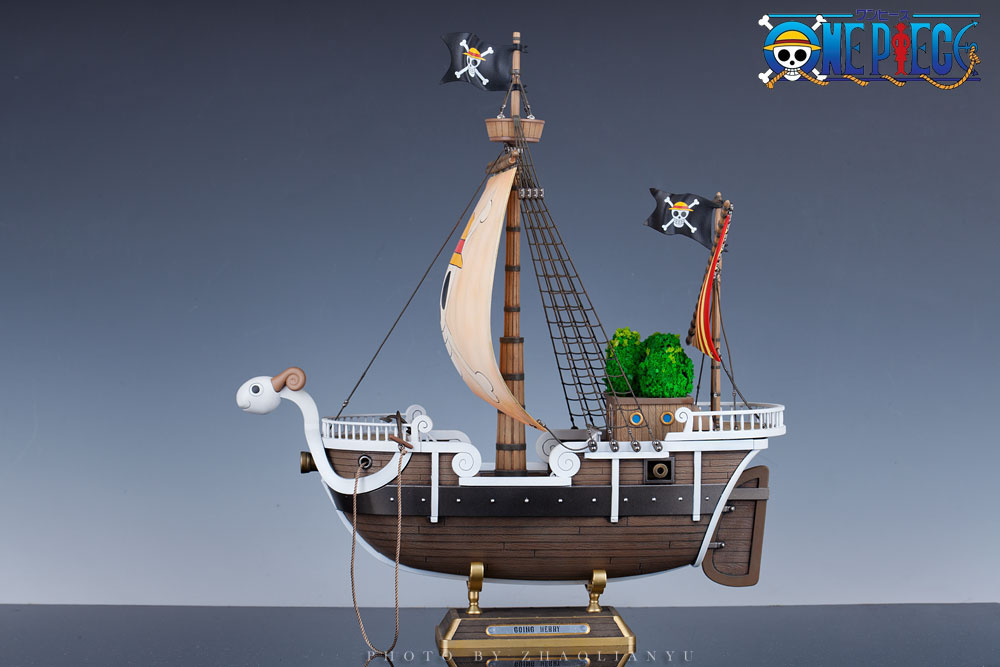 Unforunatly, the link in the last reply in the link you said points nowhere, but using some of that post I arrived at this 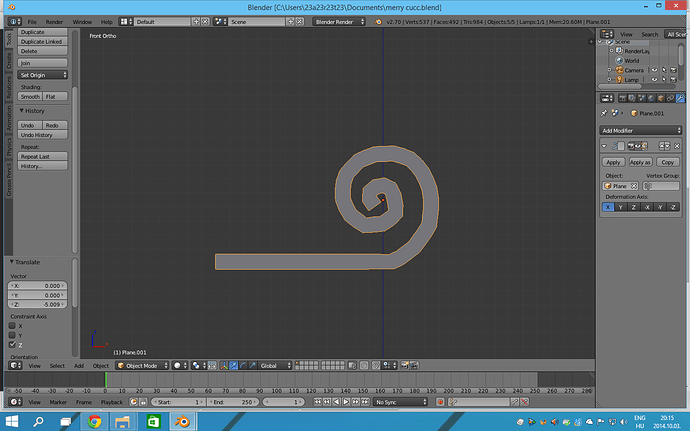 Also, when I try to do the curve modifier with a handmade spiral, it works. 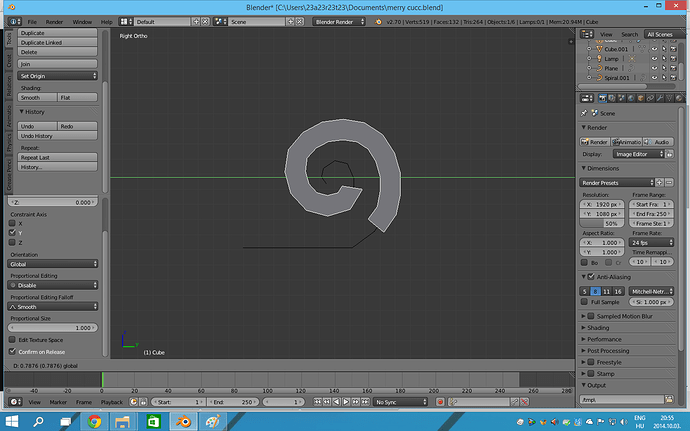 But when I try to do it with a curve made with the curve addon, it gets messed up somehow. 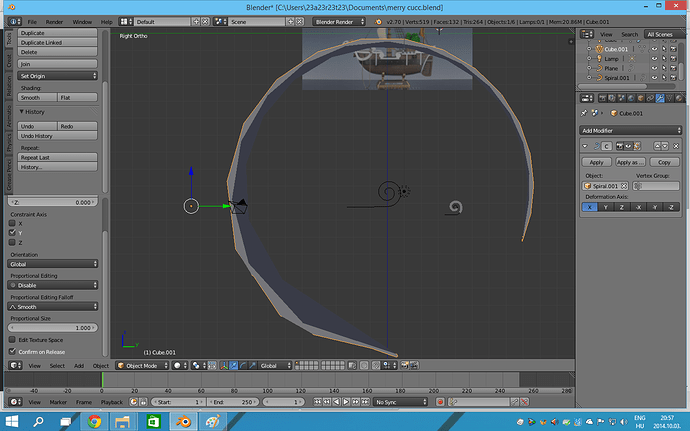 try this one
add faces and scale it ! 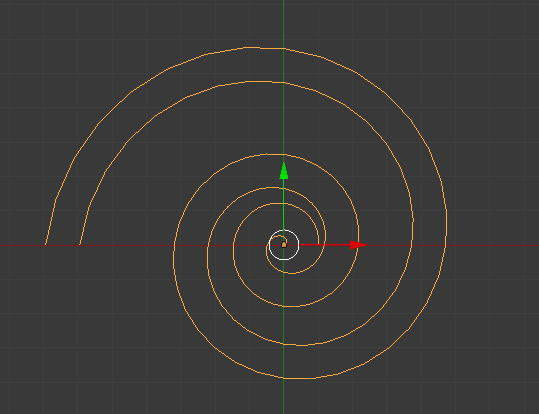 I left a solidy modif so apply it before adding faces

you can get a nicer shape with faces 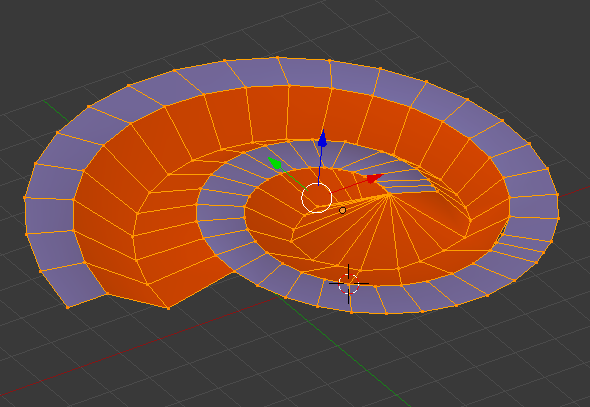 with one of the add-ons you can add a snail shell, maybe a spiral too. i think it’s: add extra objects >> expression
(edit) reading back, I see my reply was redundant.

Thank you, all of you, I finally solved it with a spiral curve, and the curve modifier. Here’s the end result: 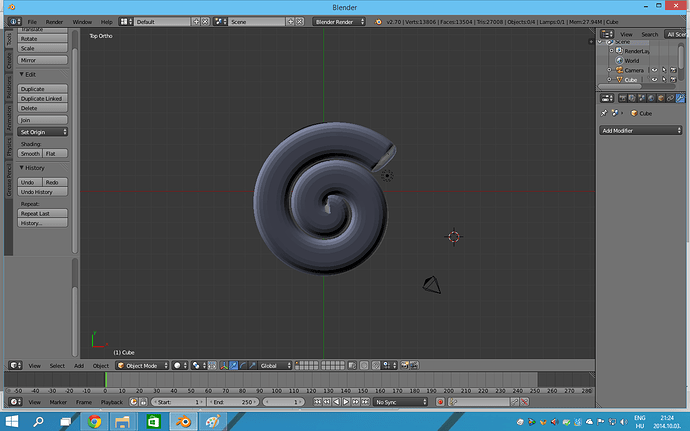 It may have as many faces as the rest of the ship combined, but I’ll take it

It somehow worked when I placed everything to 0 xyz location, 0 xyz median, and did the curve modifer on the y axis.

well if you can remember what the 3D equations are
which I have somewhere but not at hand!
I have my big script for spirals but for something so simple not needed I guess