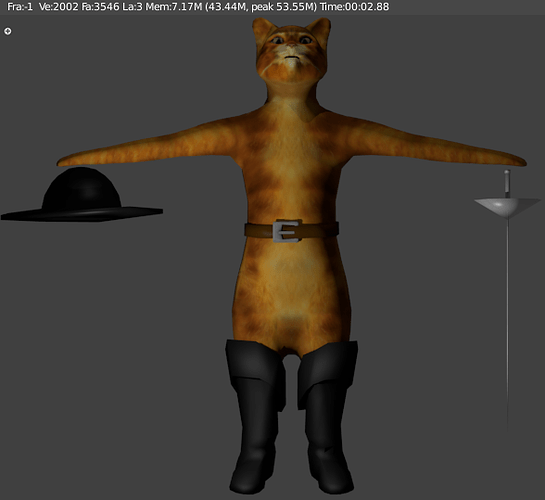 what’cha think? It took me 12h from scratch. No real lighting setup, no composition. I wonder if still I could put it into my portfolio cause it’s one of the first ultra-low poly (2k) I have ever done. Any suggestions, critique maybe even criticism?

here’re some updates, please comment! At least say why you don’t like them xD I swear, I won’t take it personally

another shot of the puss in boots 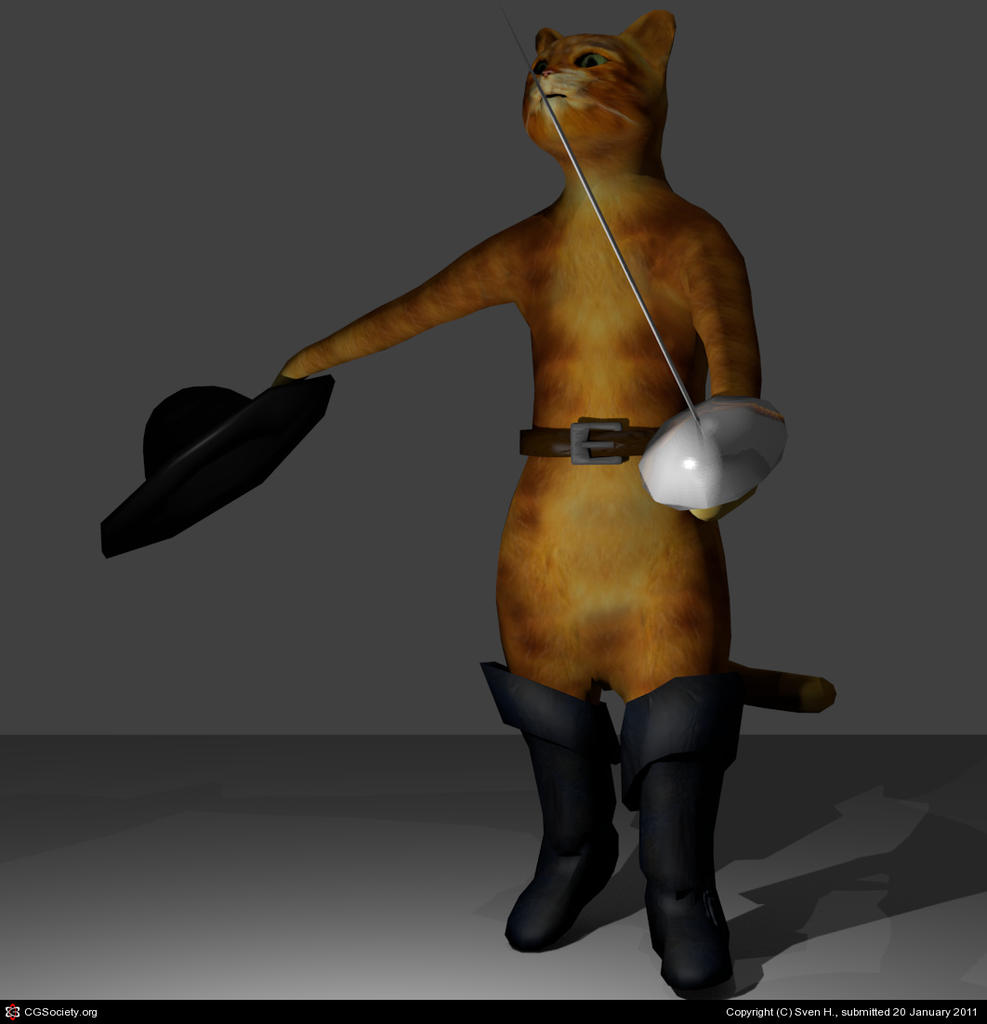 and here’s his evil twin 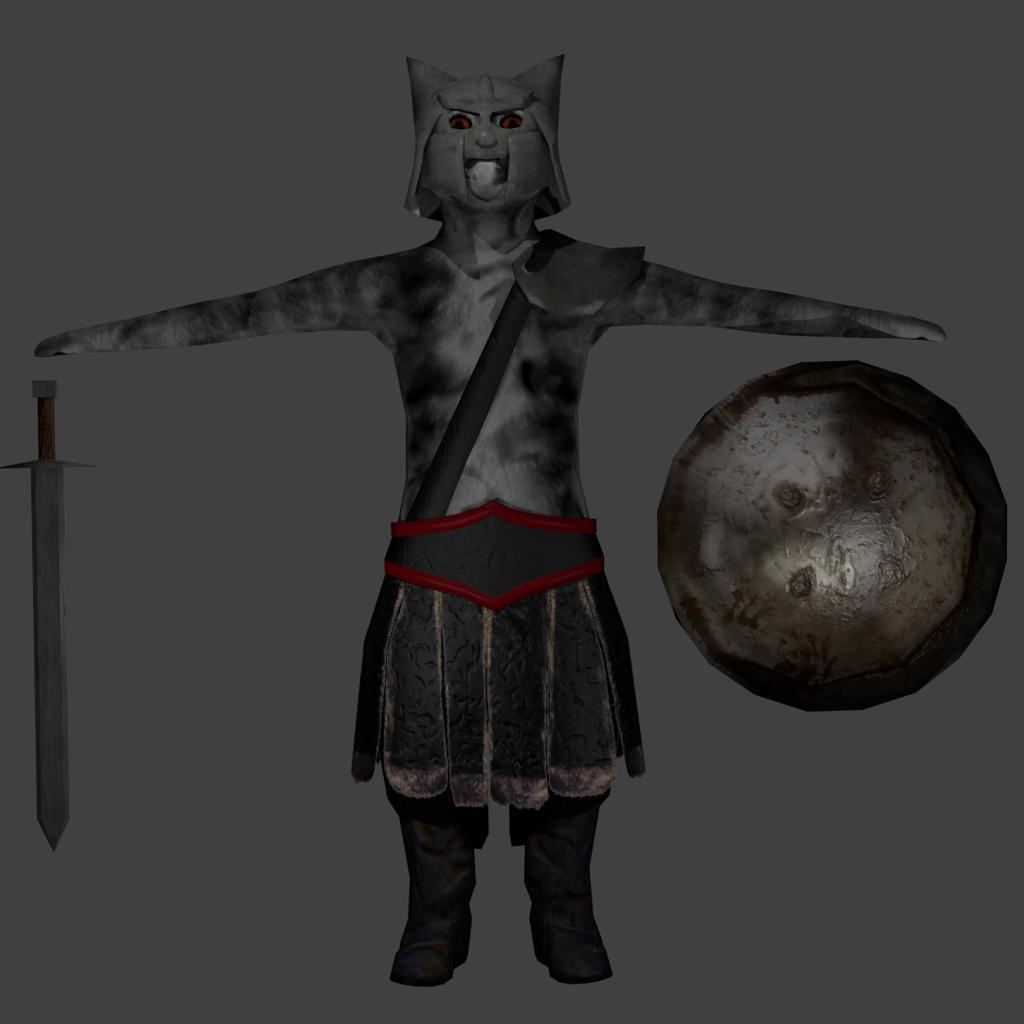 They’re both rather impressive. Gotta say I like it.

Are the characters rigged? I’d love to see 'em fight.

Wow, saying I wanna see a couple of cats fight makes me sound like a bad guy.

Well, thank you!
they are both rigged, yeah, but it’s gonna take a while to implement them into the game (Not my part). However, I could create a little animation with them fighting each other (epic style with loads of particles xD)