I'm having problems with my character's normal map in blender

I have this problem, I put these nodes in the normal map material, but I noticed that one side is correct, but the other side of my character has the normal map backwards, as you can see in the two images. How do I resolve this? 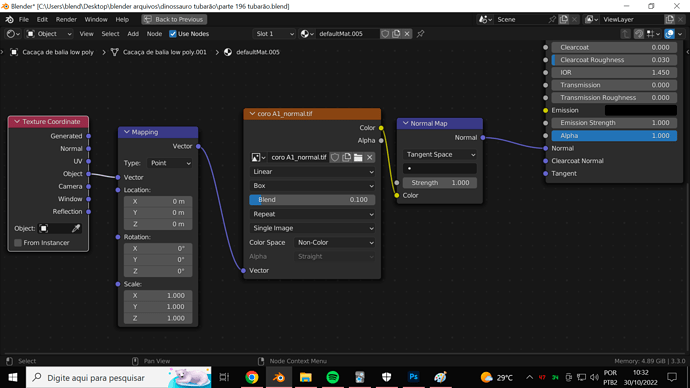 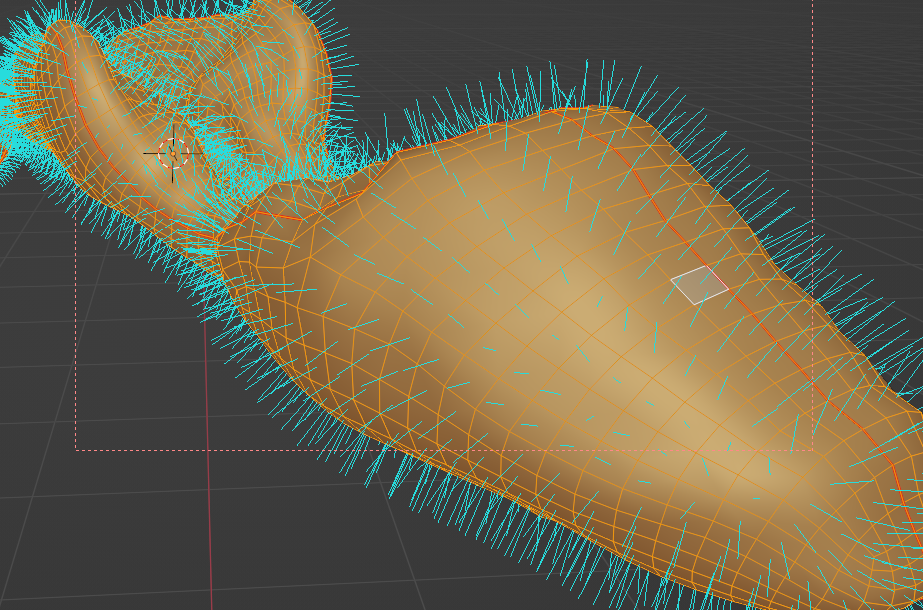 The split normals are right, but are the face normals right? (I think they’re not

) you can check by turning on Face Orientation in the Viewport Overlays- anything red, go to edit mode, Mesh menu > normals > flip
Based on your seams, it looks like you used a mirror modifier, which can really mess up face orientation

Random thought, but what happens if you change Color Space of the image to sRGB?

I got your tip for, I solve the problem, it was that the texture was in TIF format, converts to png and solves the problem