Imported Rig into Unity. Hand is deformed all crazy

I’ve had a similar issue with rigs being messed up when importing into Unity. I was able to fix it by exporting as 6.1 ASCII.
However, that doesn’t work this time. When I do it as ASCII, it is the feet that get messed up. I have my rig set up the way Nathan Vegdahl shows in the Humage Rigging DVD.

I must be doing something wrong on the rigging side for it to do this on just the hands, and feet. I have the deform bones rotation constrained to a set of FK bones, as well as a set of IK bones, with a control to toggle. This problem is always at an area where there is IK. For these animations, I am only using FK arms at the moment. How would I fix this? As I mentioned earlier, I once had this same problem, but exporting as 6.1 ASCII fixed it. Now exporting as ASCII moves the problem from the hands, to the feet, 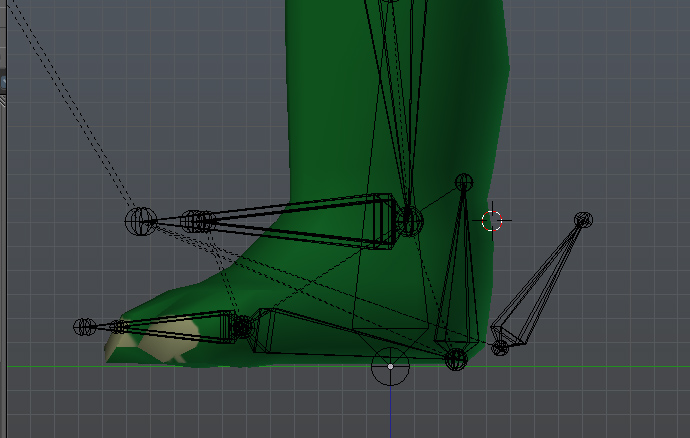 Messed up feet when Exporting as 6.1 ASCII 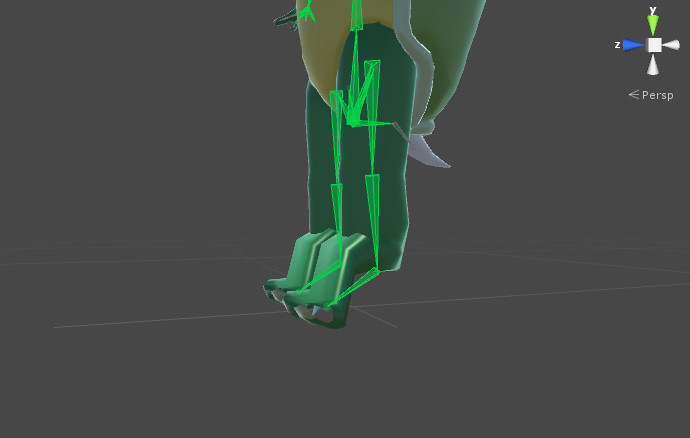 Could the hand have anything to do with weight painting? Some of the vertices had a small amount on the head, yet even after I fixed every vertex, there is no change when going into Unity. When exporting as ASCII, it looks like the foot is parented directly straight like I have it in Blender, rather than at an angle, the way Unity does things. (It seems that Unity displays bones as if they are always connected)

I haven’t been able to figure out what causes this issue, or how to fix it. I did however load an older save of my rig before I was having deformation issues. (hand/arm controls were done, this was only missing IK legs/footRocker) I re-rigged his legs very slowly, and kept checking it in Unity as I go. Somehow I was able to re-finish the rig with no problems.

So if anyone has a similar issue, maybe the thing to do is if your rigging for use in Unity, to simply go slow, and keep checking it in Unity to see if anything breaks. Just because it looks good in Blender, doesn’t mean that it will look good in Unity.

I think a vertex can’t be influenced by more than 4 bones in Unity, that may be the problem if you used automatic weight for skinning in Blender.