Okay, so I’m having some trouble importing my animation into Unity. The animation was made using rigify in Blender. Plays perfect in Blender, but in Unity the limbs remain locked into t-pose while the core moves correctly.

The animations for the scarf work, so the problem is specific to the rigify animations.

Animations have been baked, modifiers applied, etc.
I tried reversing all the IK animations to FK still no luck. Same exact motion.

If anyone could help I would appreciate it. It’s probably something obvious but I can’t seem to find it. 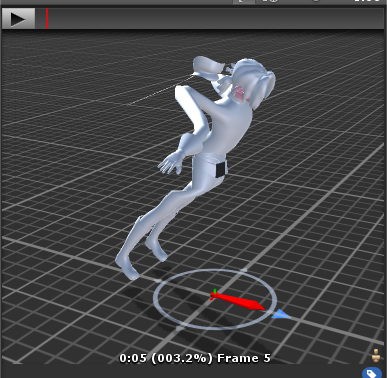 This is really something you should be asking either in the modelling subforum, or straight on Unity’s forums. This subforum is for Blender’s built-in game engine, not “Blender files exporting into game engines”. =P