Is Blender optimised for Huawei GPUs?

I came across this page, was just wondering if Blender has been optimised for Huawei GPUs?:

Those aren’t Huawei GPUs, they’re NVIDIA workstation GPUs sold by Huawei. They’re quite slow but have a lot of VRAM and will last for a long time

Hm. You don’t say. I came across this, was it erroneous or something? 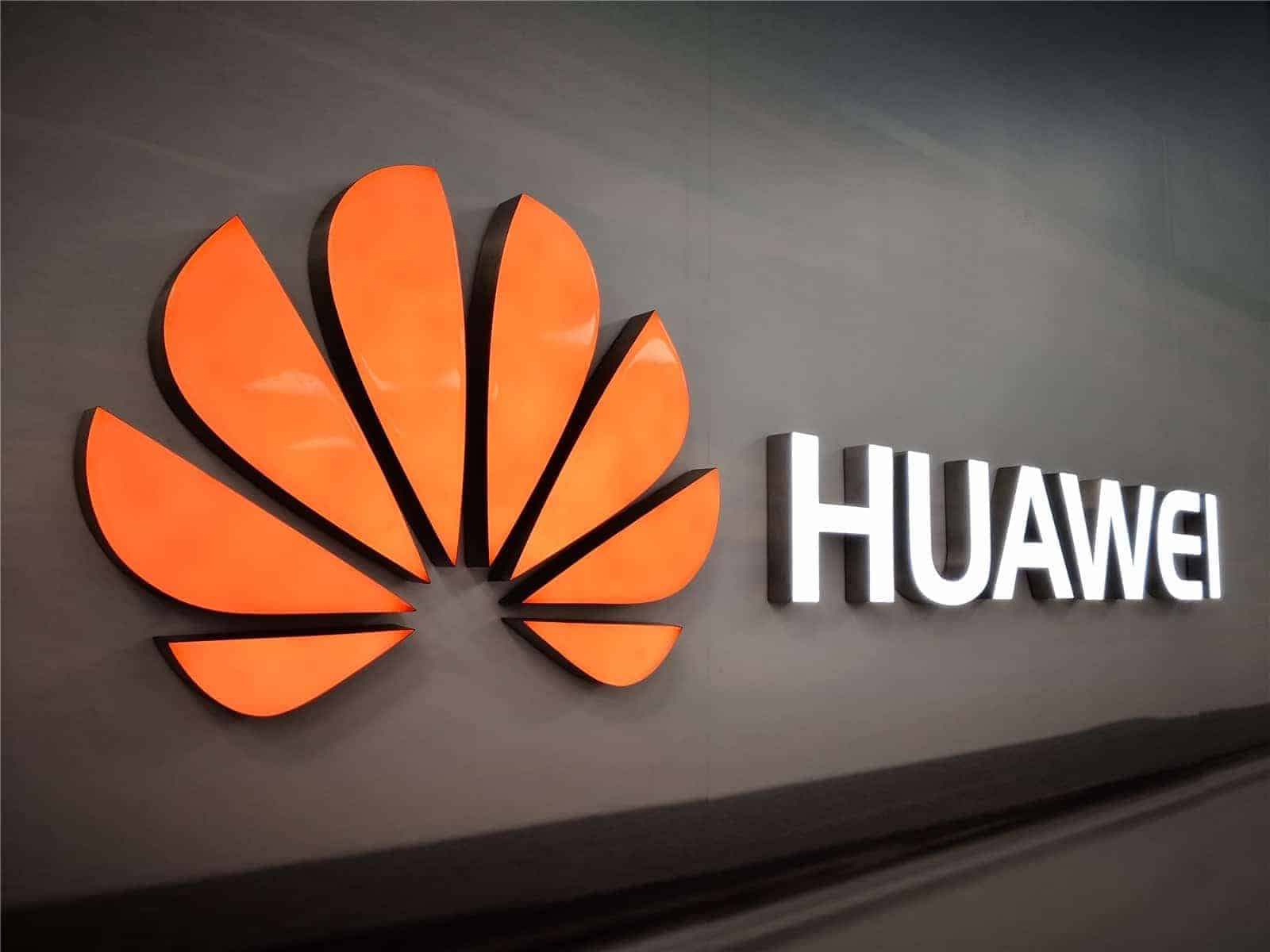 Huawei will enter the GPU market in 2020 - poaching NVIDIA's recruit

Huawei will enter the GPU market in 2020 - poaching NVIDIA's recruit. According to reports, Huawei has been developing GPUs since 2012

This is a rumour, you can’t actually buy them yet, and the ones mentioned in your earlier link are very specifically NVIDIA- “Tesla” is the name of a line of professional workstation GPUs from NVIDIA

If any GPU manufacturer want to stay relevant, will have to support

So more or less from the side of software+OS, any GPU is safe if it supports these APIs+drivers. The rest of the story is what happens behind the scenes, provided that software-code is translate to hardware-operations.

I do not know of any Huawei GPU’s that are actually on the market, but there is an actual Chinese desktop GPU coming out.
The MTT S80 Chinese GPU has the performance of a GeForce GTX 1060 (guru3d.com)

The price/performance ratio is not that great, and it is completely untested in production, but it is another player that is not Nvidia or AMD.