Is this good uv unwrapping?

I’m trying to get my head around UV mapping but I’m finding it a bit difficult to understand. I understand the principles (I think) but I’m struggling to identify whether the actual unwrap is the right shape and whether the seam placement is correct.

You see from the attached images I have created a basic shape. Its meant to be a kind of aircraft engine so will have a worn metal panelling texture.

In regard to UV mapping, am I right in thinking that:

With my example, would it be best to combine mapping techniques, i.e planer from view etc.

I hope this make sense.

Any help would be greatly received as I have spent about 10-15 hours reading and I still don’t fully understand it. 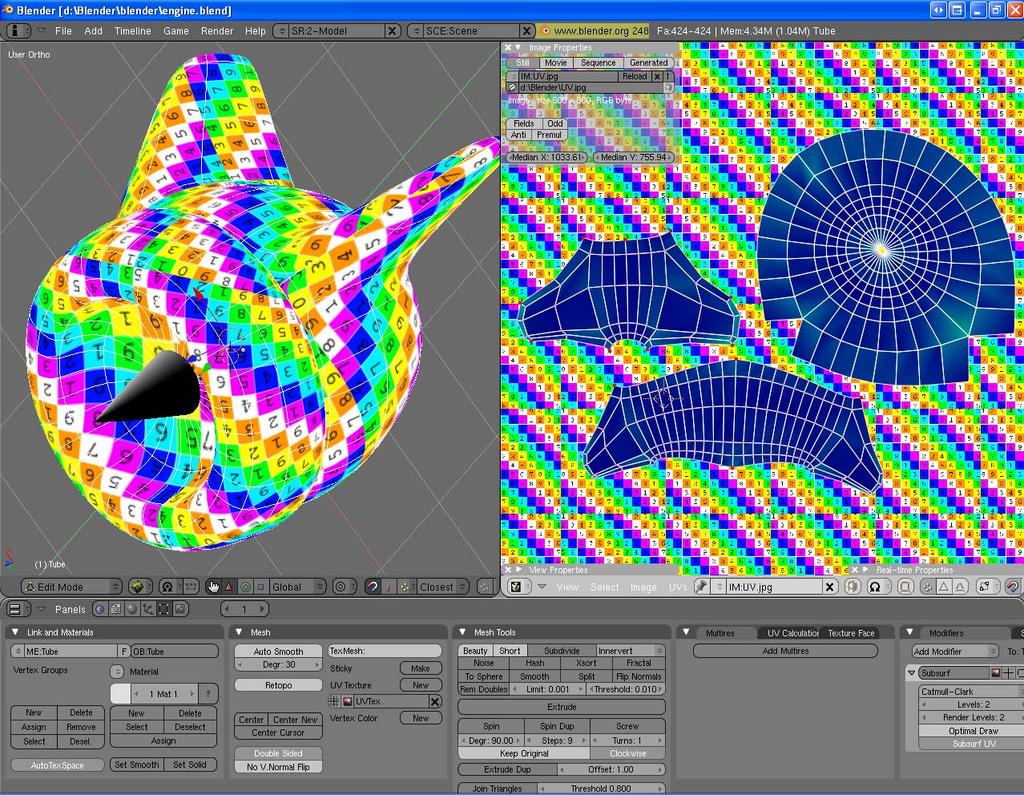 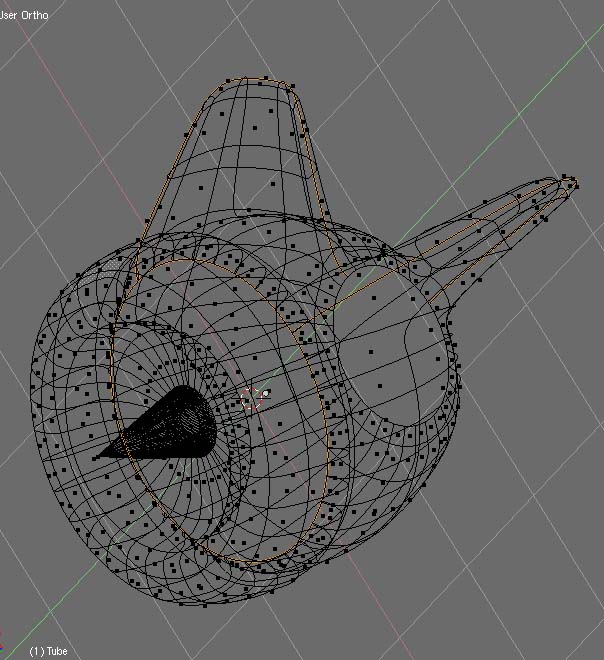 I don’t think you’re too far off. I don’t exactly know what you want to accomplish and therefore it’s really quite difficult to give answers =) But I don’t think your unwrapping looks bad. Try to keep in mind that you generally want to hide the seams somewhere, so running them over the fins like you have maybe isn’t the best way to go. You could try making a seam at the root of the fin instead. But then again if you want to texture your model in a panel texture, you’re probably able to hide the seams quite nicely in between those panels.

I agree with pine.

I’d just like to add that it looks like you have a lot of wasted space on your texture, you should scale up your UVs so they take up as much space as possible. It’s not that big of a deal though.

Well, to answer the question you pose in the title of the thread: it is good unwrapping if the render looks good.
Pine told you about the seam already, other than that I don’t think there’s a lot more to be learned about UV Unwrapping. Blender has some excellent methods, in my opinion, and you know what to watch out for (placing seams so that you can’t see them and keeping the texture stretching at a minimum), I think the rest comes with experience.