Hi guys! I wanted to share some of my last years work- together with the team we’ve been working really, really hard to make an awesome graphics for a game called City Island 4(available on Android and iOS).

One of the coolest feature this time is not only different ground surfaces to build on with different weather conditions, but it is a day-and-night cycle which was kinda tricky to achieve since it’s a game with 300+ building items for your smartphone/tablet not a PC or console. We also focused on making the island feel more alive with lots of different animations- again, tricky. The game is being constantly updated, so there’s a lots of stuff soon to be added.

Anyway please check out these images and maybe a game too(it’s free) and let me know what do you think.

[Remember to click on the images for a better quality] 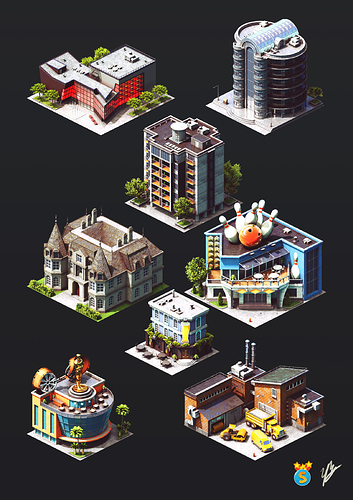 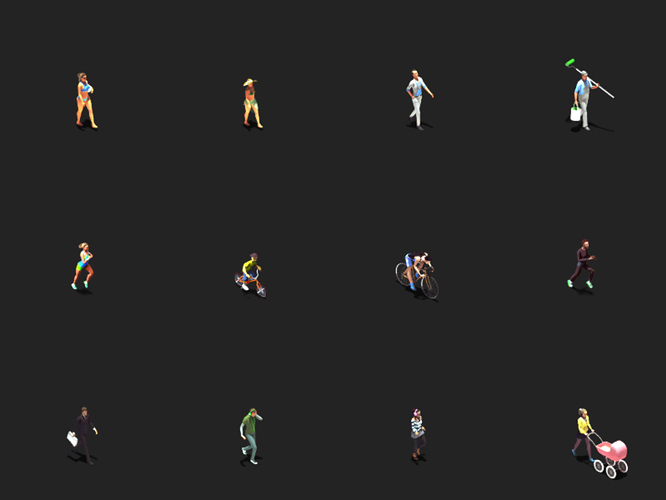 Love it, especially the ones at night, fantastic lighting.

Reminds me of the good old days of isometric pre-rendered graphics like Arcanuum or Diablo.

I downloaded the game. I wish the water was animated.

Thanks guys! I agree about the water. It’s definitely in our list to create a world that’s fully animated

Wow, this is amazing!

Love it, guessing there’s no way we can see some behind the scenes pics/vids due to the work it was involved in?

It’s gorgeous. What is the polygons budget, btw? Or is it prerendered sprites those are used in the game?